Victor Ramirez Born (January 14, 1981) Better known by his stage name Dimelo is a Latin American Rapper, Songwriter, & Producer Born and Raised in New York, He left New York in his teenage years and now resides In Miami, Florida. Dimelo was a Founding member of the Big Mon Entertainment Family established in Miami and walked away to establish Deezstreets, Inc . In January of 2015 Dimelo Found Christ and became a Christian and changed his lifestyle of Drugs, Money & Hustling to sharing his testimony, trials, tribulations and the Gospel.

After So many years of doing Secular music the artist Known as Dimelo has left the street life of Drugs, Money, and the degrading of women in his rhymes! Long time Member and Co Founder of the Big Mon Entertainment Family he has moved on to create DEEZSTREETS, INC his own Entertainment Company. From this company Dimelo & His fellow best friend S.Craven created Undercrownhiphop.com. Dimelo is also a Latin Artist as well be on the lookout for this very diverse artist we will all grow with in his journey of music and Christ.

From a Life a crime to a life of Christ! He has changed his life from everyday hustling to the Word Of God!

Update:
At the end of June 2020, we tragically lost Victor. As a friend, a brother, a fellow emcee, and a brother in Christ, he was much more than a great man. He was a blessing to all who got to know him. Victor would give the shirt off of his back if you needed it. He was selfless, loving, and giving in more ways than one. He was accomplishing everything that he ever desired to accomplish. In a span of 2 years, he was able to move his family out of the inner cities of Florida, to owning 10 acres of land and a beautiful house in North Carolina. He was an accomplished chef, and was a 50/50 owner of one restaurant, and the Executive Chef at another restaurant. He was a true inspiration to all who were striving to do better for themselves. He will be greatly missed. 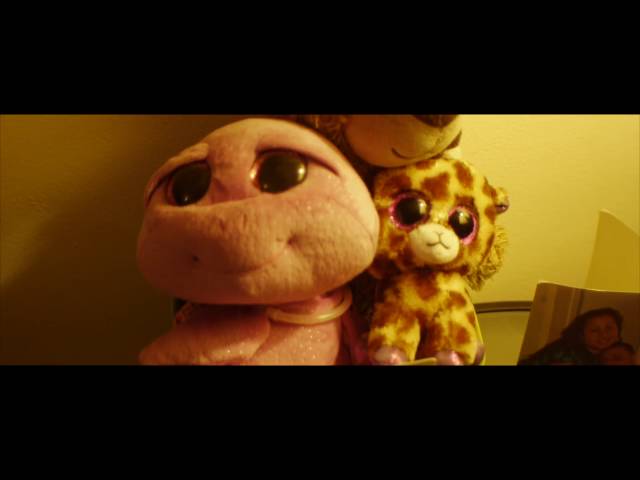 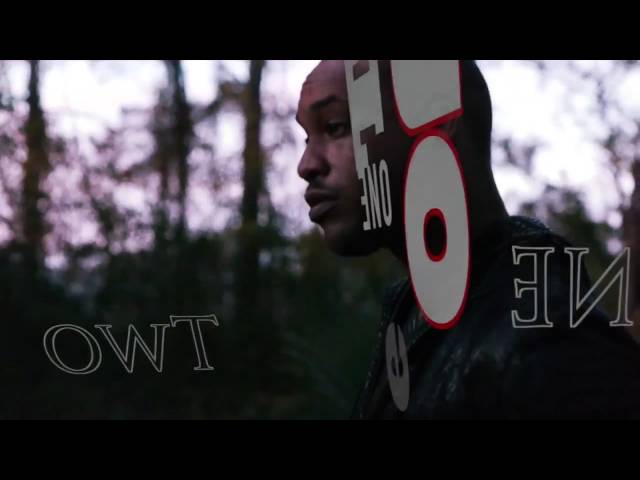 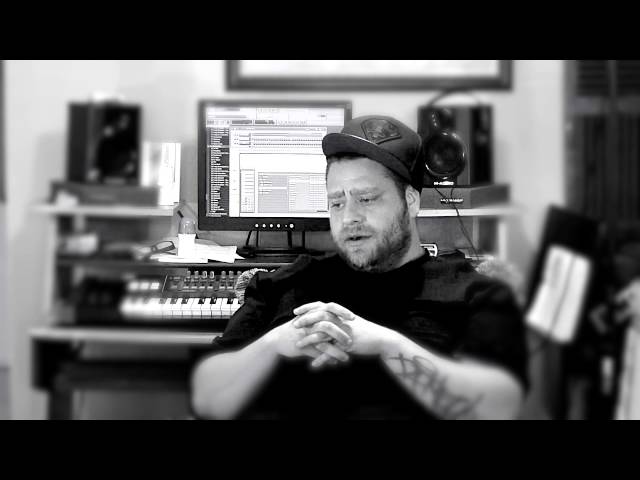