Joshua Scales has always had a passion for music & performing since a very young age. The 29-year-old grew up being intrigued by “the Motown sound” by his father. It was after he was introduced to the Christian music genre by his Godmother, that he began to write and perform raps as well.

He became inspired by a Christian rap artist by the name of T-BONE. It was at the annual Christian music tour, WINTERJAM, in February of 2013, that Joshua witnessed a passion for God gathered in one place like he’d never seen before; a more relatable and contemporary sound in the music sparked something in him through the likes of artists such as ROYAL TAILOR, JAMIE-GRACE, and TOBYMAC.

Four years ago in January, he sought out how he could be apart of these shows in any way. He got involved in volunteering with merchandise whenever a tour would come near him.

In spring of 2015, he volunteered with TOBYMAC for the second time and just so happened to get the chance to meet him. Toby did him the honor of “plugging” his upcoming debut show to be held at THE UNDERGROUND (Cincinnati, Oh.) in a video.

Joshua continues to stay faithful on his walk with God and hopes to inspire and motivate anyone he can, with every new opportunity. 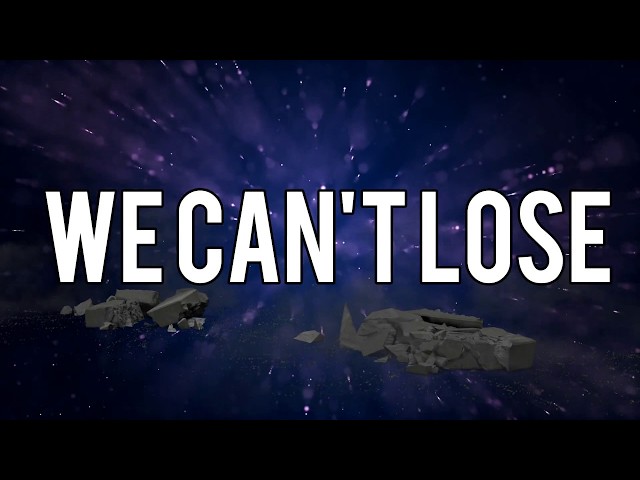 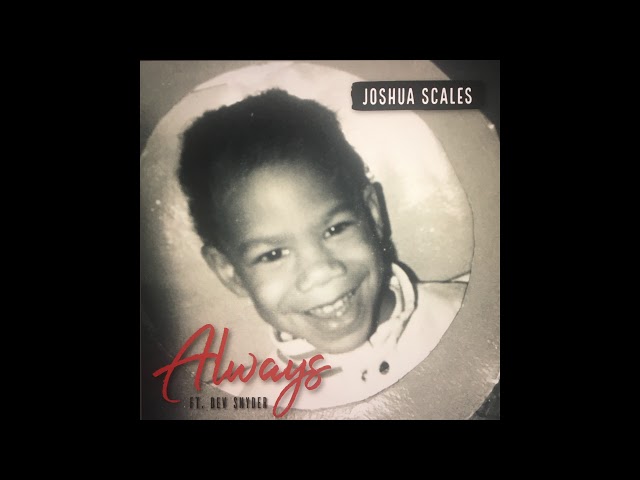