After getting saved in 2010, Tae Lamar co-founded God Sqwad Records in 2013 with partner REFMusic208, and released his first album, ‘Beats, Rhymes, & Christ’.

Since then, he slowly helped build his name, label, and production credits as a beatmaker.

In 2019, Tae formed the duo Above The Clouds with Ohio emcee iNTELLECT, and released their album, ‘The Righteous’, where Tae did all the production. 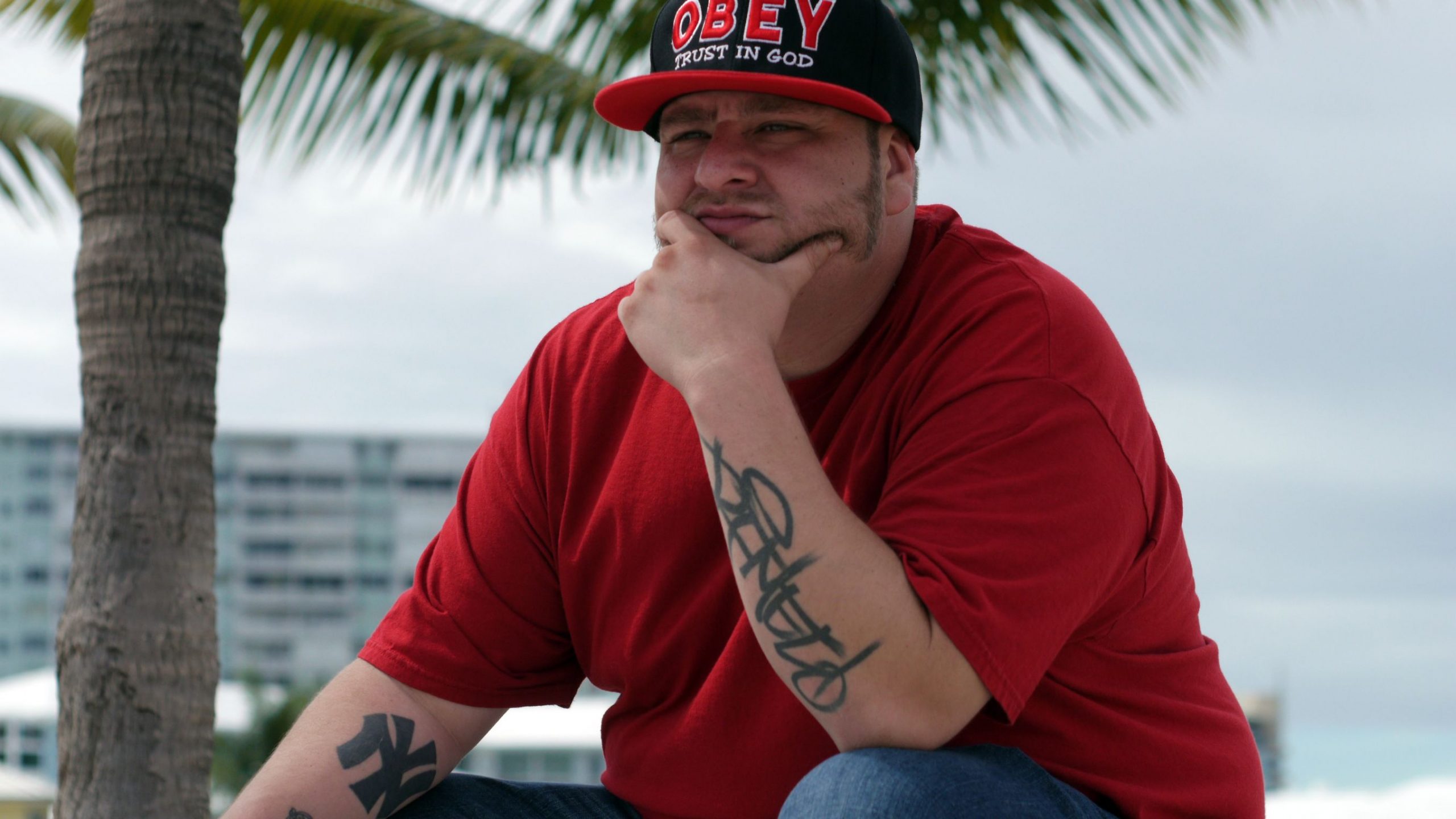