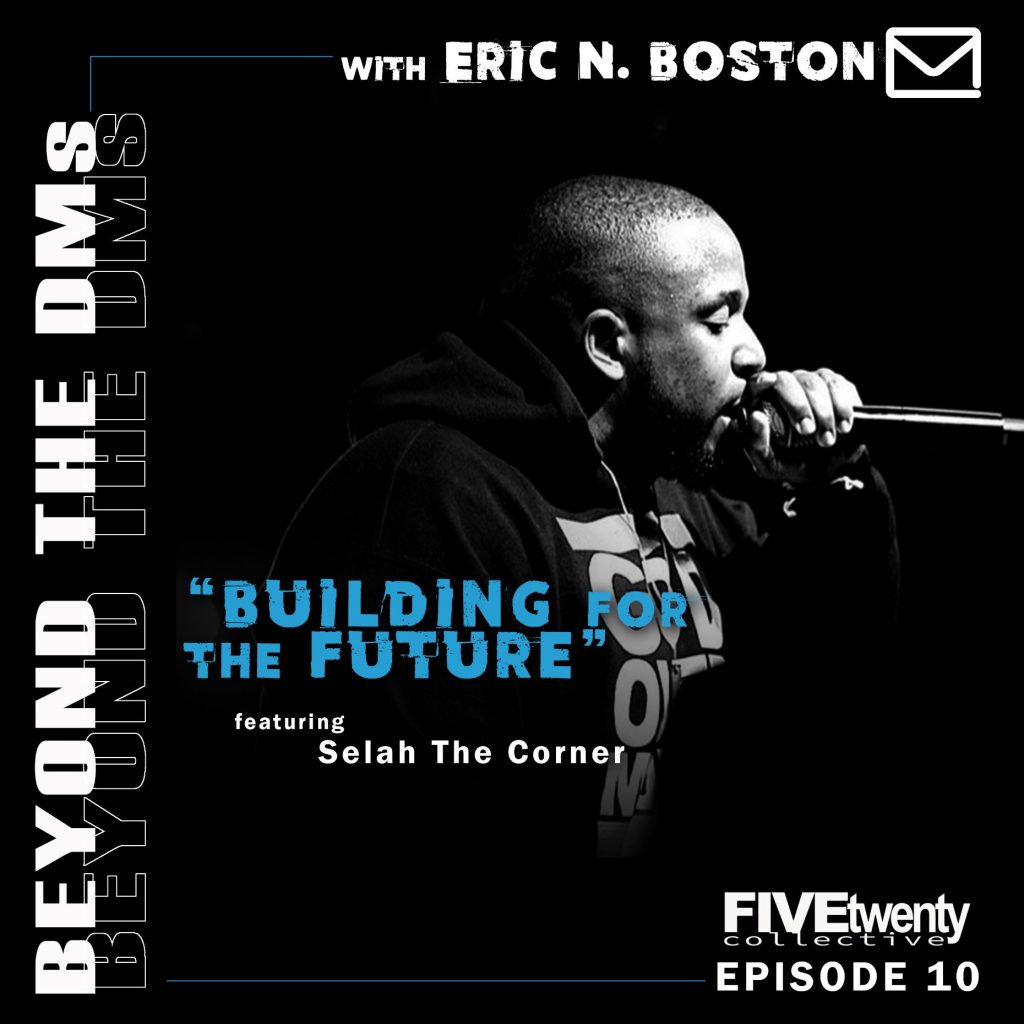 On this episode of Beyond the DMs, host Eric N. Boston (@EricBoston3) is joined by Christian Hip Hop legend and God Over Money artist Selah The Corner (@Iamthacorner)

Selah sets the record straight on “that diss record”, talks about collaborating with the next generation of CHH, and what may be the future of the genre. 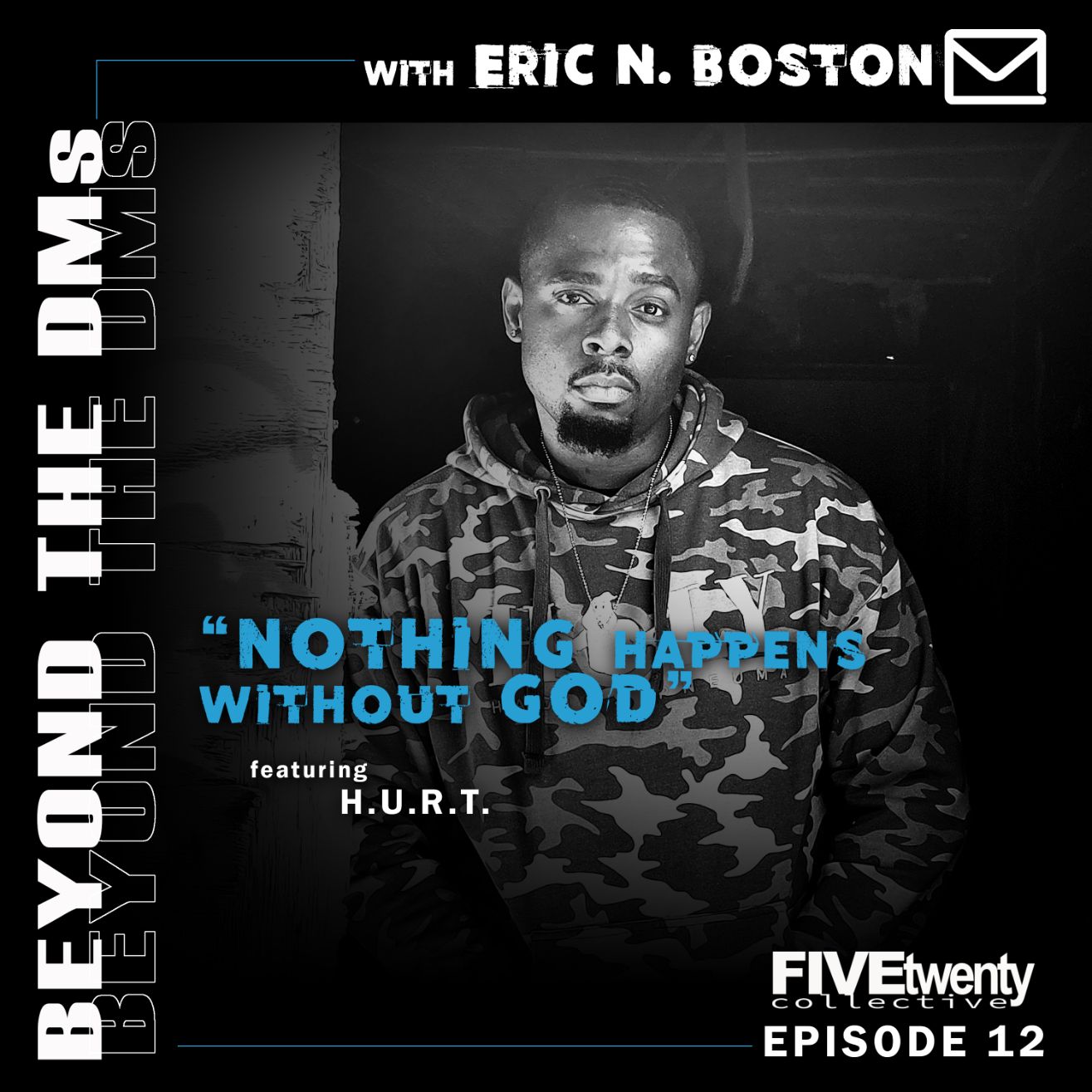 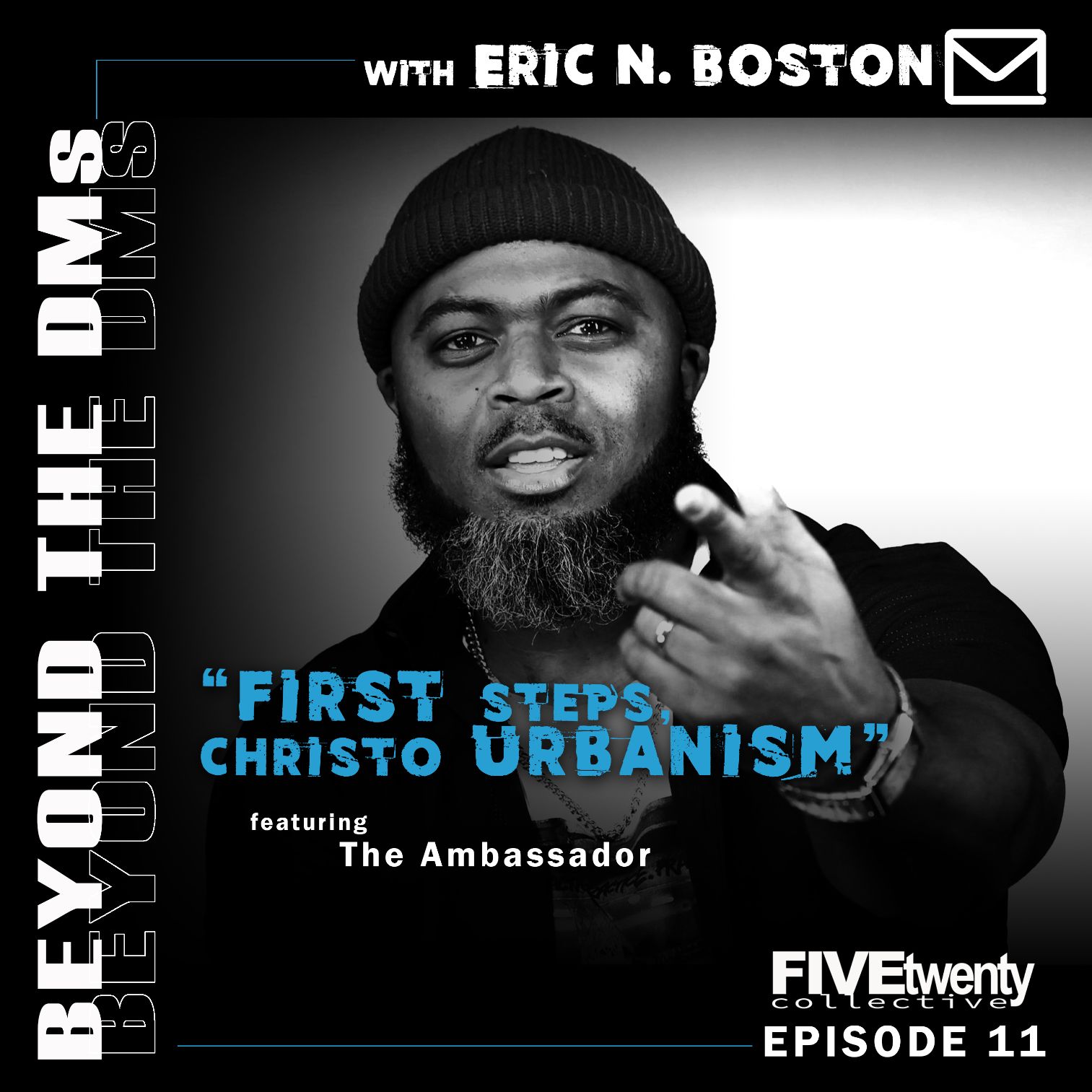 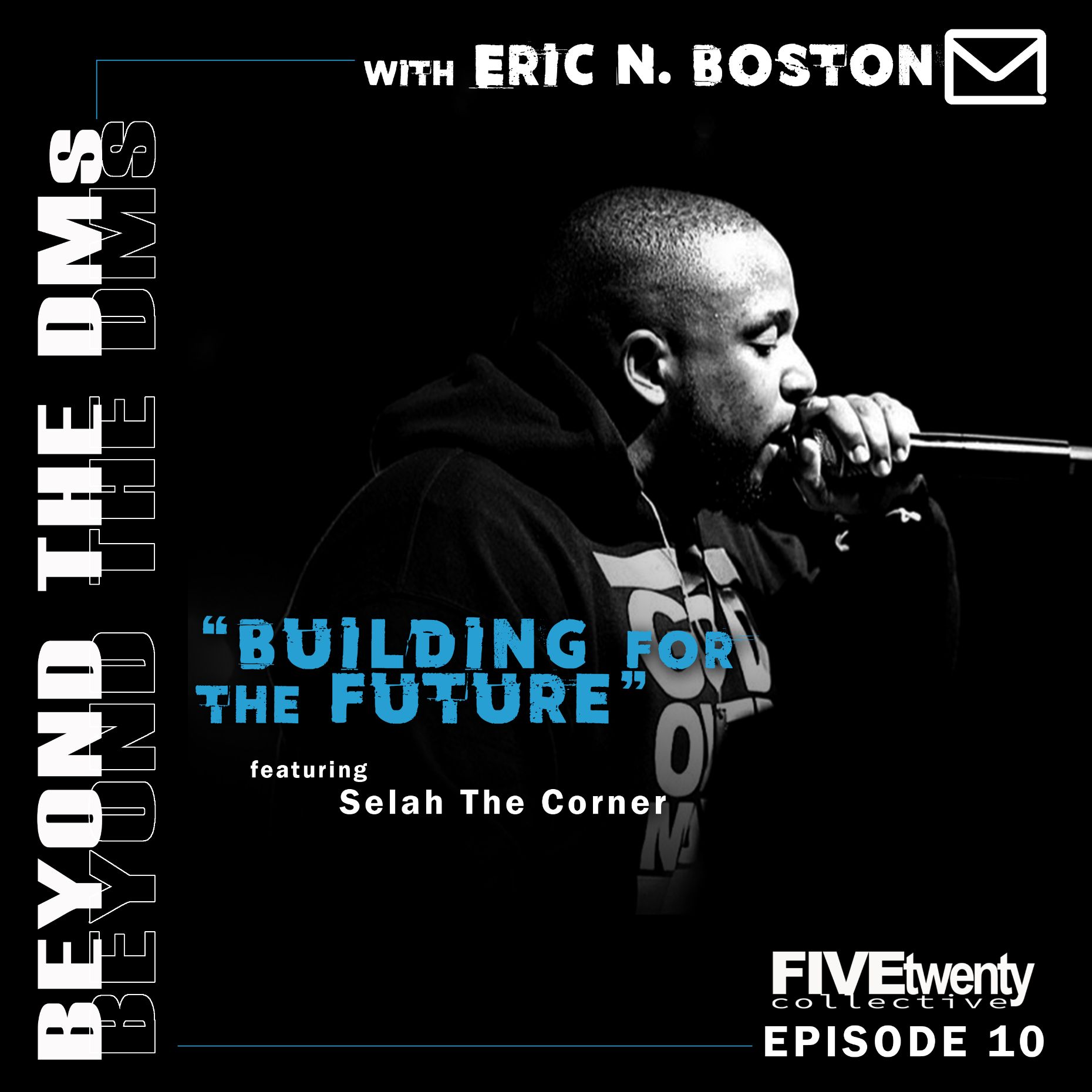 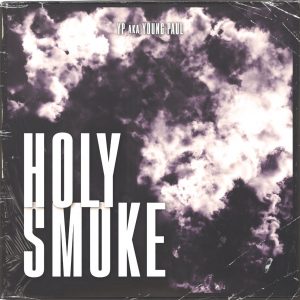 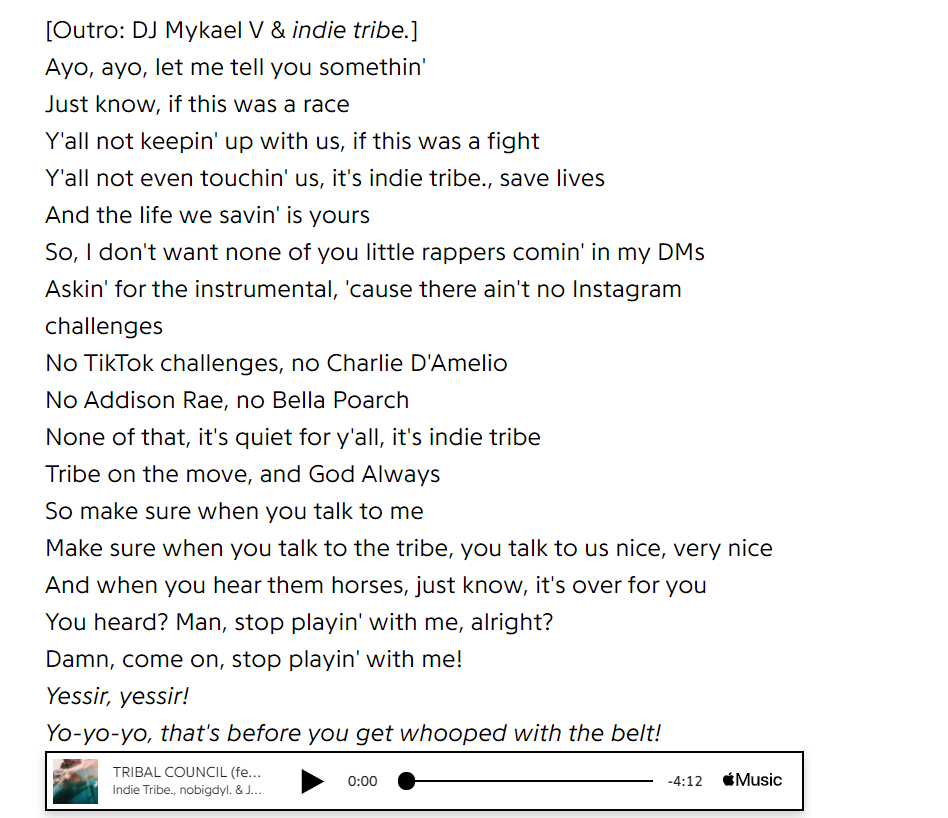