Yes, we know this year has gotten off to a grand start: continued pandemic behavior, the spit hitting the fan, wars and rumors of war, and more falling away from The Faith (all things prophesied in the Bible, but no less difficult to see played out in living color). All that being said, art hasn’t stopped being created. It is being more sought after now than ever as people are either looking to be ministered to and encouraged, or to escape altogether.

The people need the music and we as artists need to be ready.

One of the under discussed aspects of Gospel music, whether it be CHH or CCM, contemporary Gospel or Rhythm and Praise, is the amount of Faith found therein.

Far too often, we find artists falling by the wayside. Their personal or individual development takes a backseat to their talent and fandom. The result? Indiscretions and underdeveloped character come to the forefront. Because they weren’t addressed in private, they become fodder in public. Even worse (as if that’s possible), over time what’s at the root of the disinterested interviews and social media postings becomes apparent…the artist doesn’t believe in the content they’re creating.

Not buying it? Why is that such a huge leap to make??

Even JESUS warned against hirelings (John 10:12-13), folks treating the job of ministry like a job instead of ministry.

People who weren’t called to do the job, doing a job instead of walking in a calling. The two are not the same. If a pastor or preacher can just be working a job, why not an artist? That would mean that there are folks who are singing The Gospel who don’t really believe in it? Yeeeeeep.

The sooner we act like this is a reality, the quicker we can be about examining ourselves. To be sure of where we stand and making sure it’s not a part of our reality (2 Cor.13:5).

We often, from a strategy standpoint, make much about being able to connect with one’s audience.

Sadly, though, much like those in the secular music fields, our attempts to get our listeners to buy a Faith we haven’t bought ourselves becomes a gimmick. I hate that there are a few names that come to mind.

What’s the takeaway from all of this? Simple.

The best thing we as artists can do for our audience is believe. Be completely sold out for the Faith and confidence and hope that we convey.

That’s what the stories are missing. That’s the connection. My Faith in GOD doesn’t just serve me, it’s what sells my listener.

I can tell you about how good GOD is, but when I can show you because I know for myself? That hits different.

We’ve got to learn how to go through things and stop trying to avoid the trials that make us, or else this is the fruit we’re left with on our tree. The same fruit of fear, comfortability, complacency, and self-worship we want those who support us to digest. We owe them the same perseverance we’re pushing.

If I believe in what I’m offering (if I’m not just a spokesman, but I’m also a client), then I will go out of my way to protect and nurture that belief.

At the end of the day, when there’s no audience or platform, no mic, no speakers, no beats, no cameras, no filters or reels, that Faith is what’s going to keep me.

We have to be about the business of pushing more than just a hot sixteen, fire tracks, and hooks. We’ve got to push the substance that will provide our listeners with the hope they need. In these trying times, challenge us to be more than just artists (another story for another time…😁). If the Faith is secure,  so will the content be. 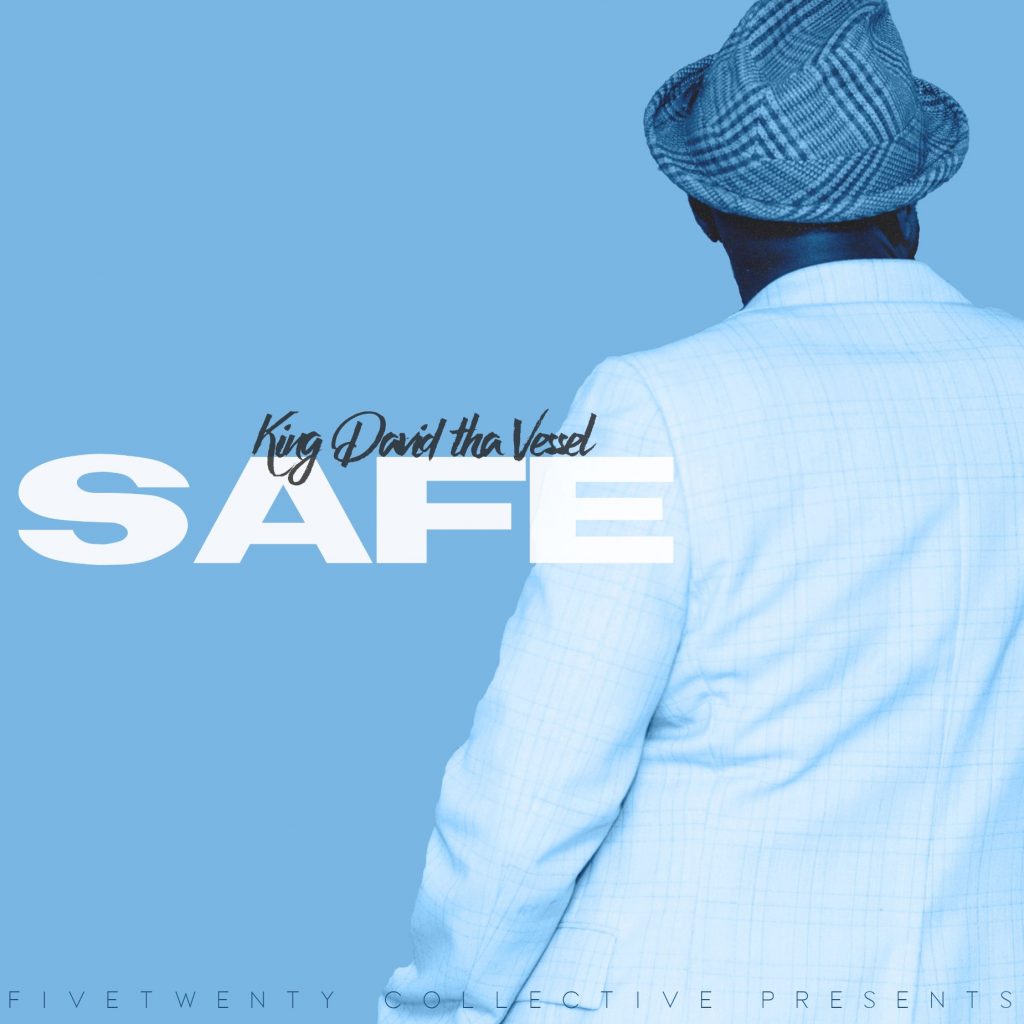 Safe is a song of surrender. Too often we hold back from God, allowing the things we’ve seen and people we’ve encountered to make us gunshy in giving our all. Once we realize God is not like man – what we’ve seen, where we’ve been, what we’ve been – it ceases to matter anymore. In God’s will, we are Safe. 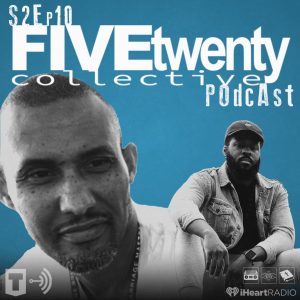 This episode includes the featured song “Unstoppable” by GB and a discussion on what internet radio means for today’s independent artist with DJ Barrcode. 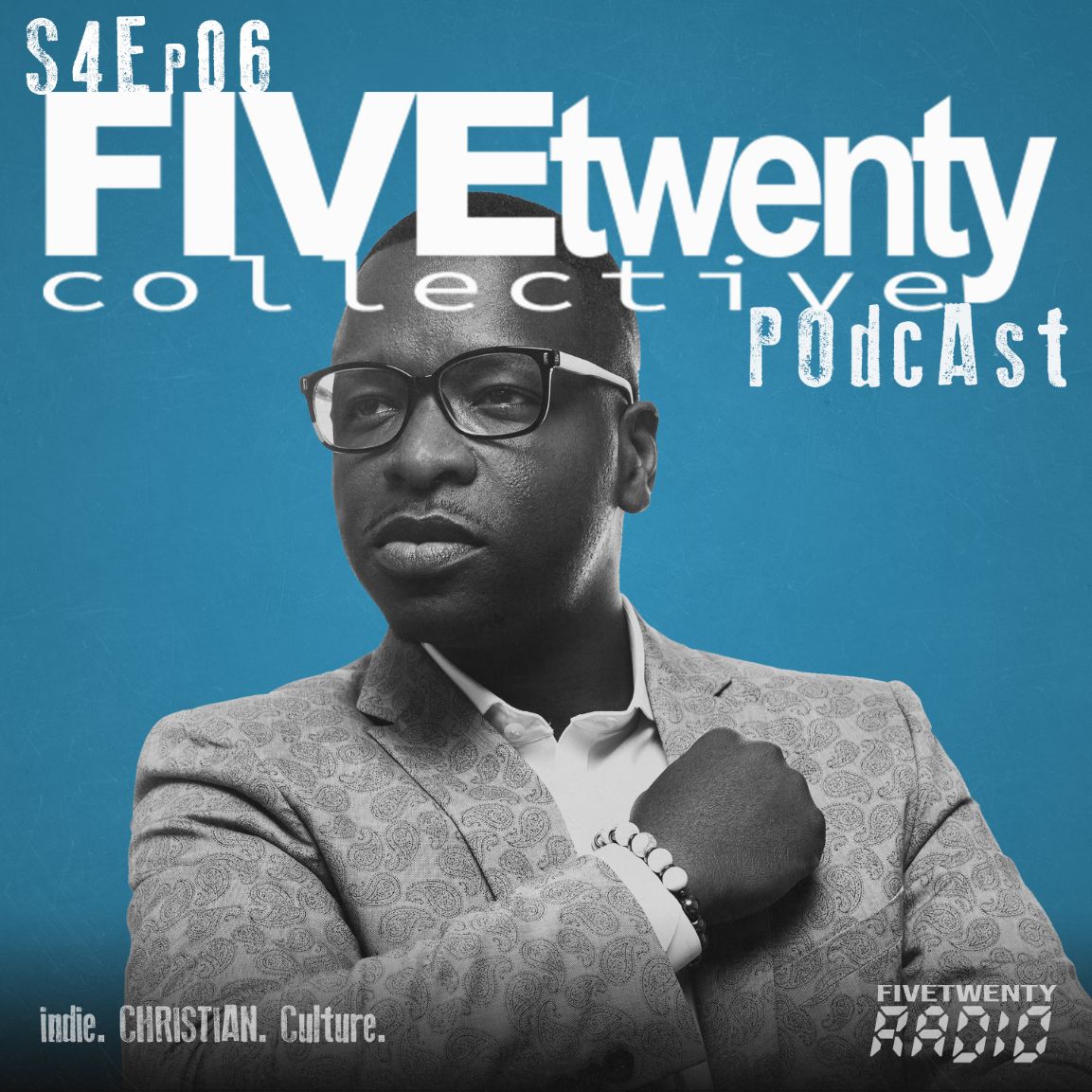 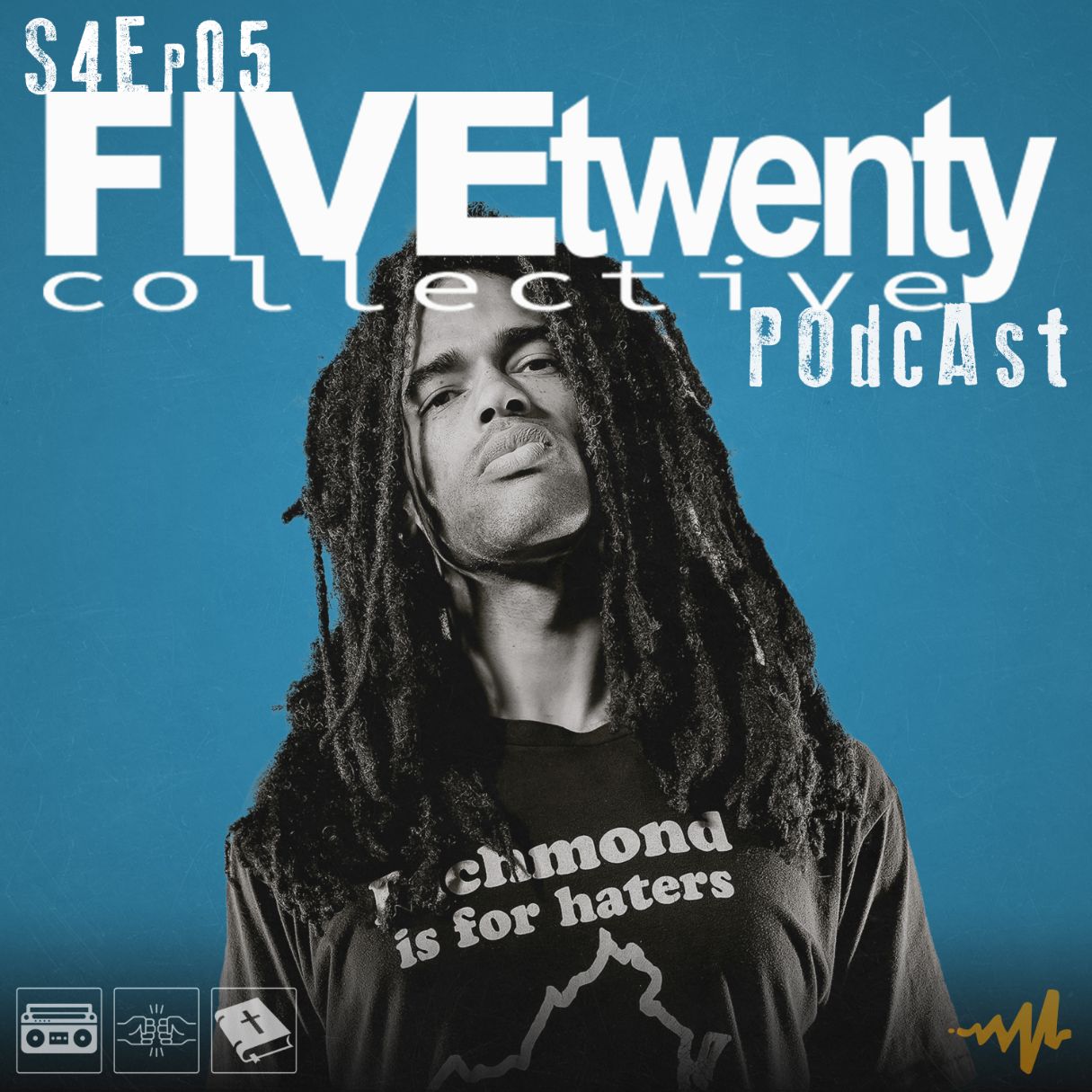 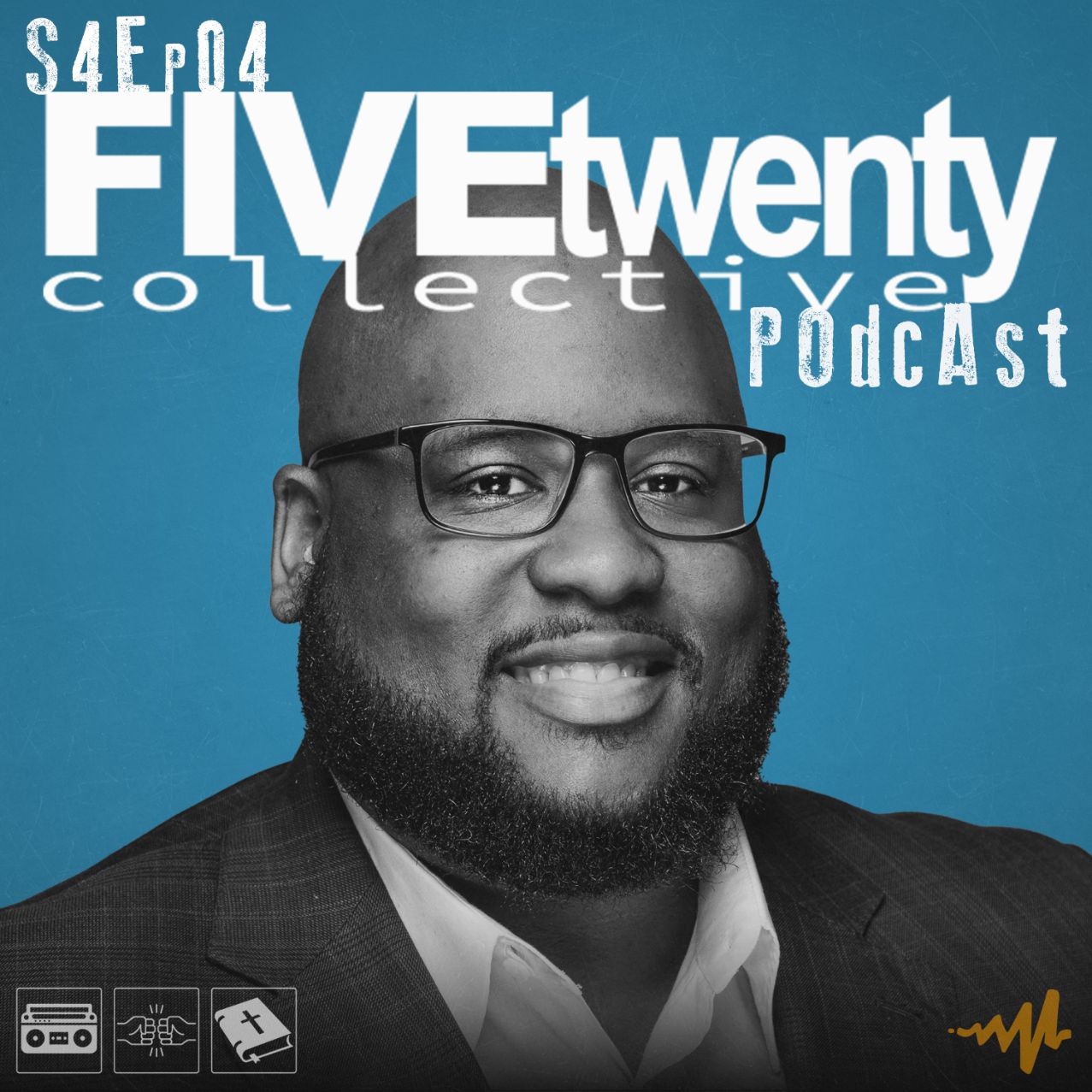