There are those fences that we wrap around ourselves, then there are fences that are opposed on us, then there are the fences that God has set in place to protect us. Each fence has its purpose, but only one of those fences are designed to truly keep us safe. These three fences are defined in my opinion as The Fence of Isolation, The Communal Fence and The Fence of a Fortified City – hopefully by the Grace of God, we can break down and shed light on these 3 vital areas of our daily lives. #TheTruthAboutFences

Last but not least, our playlist:
– More Than Conquerors feat. Pacaso Ramirez, Mr. Marshall & Mark Collins
– Greater Than by Point5
– Lost But Now Found by Arrowz of Truth feat. Believin’ Stephen & T.K.
– Shoot Your Shot by Marqus Anthony feat. Luke G, Plain James & Enlitement
– Like That by Man of Faith
– Nothin But The Blood by Salt of tha Earth
– Doing the Most by Rob Redeemed
– Don’t Sell Yourself Short by Lady Dri feat. Angie Rose
– Mente Elevada by Roberto & Danny 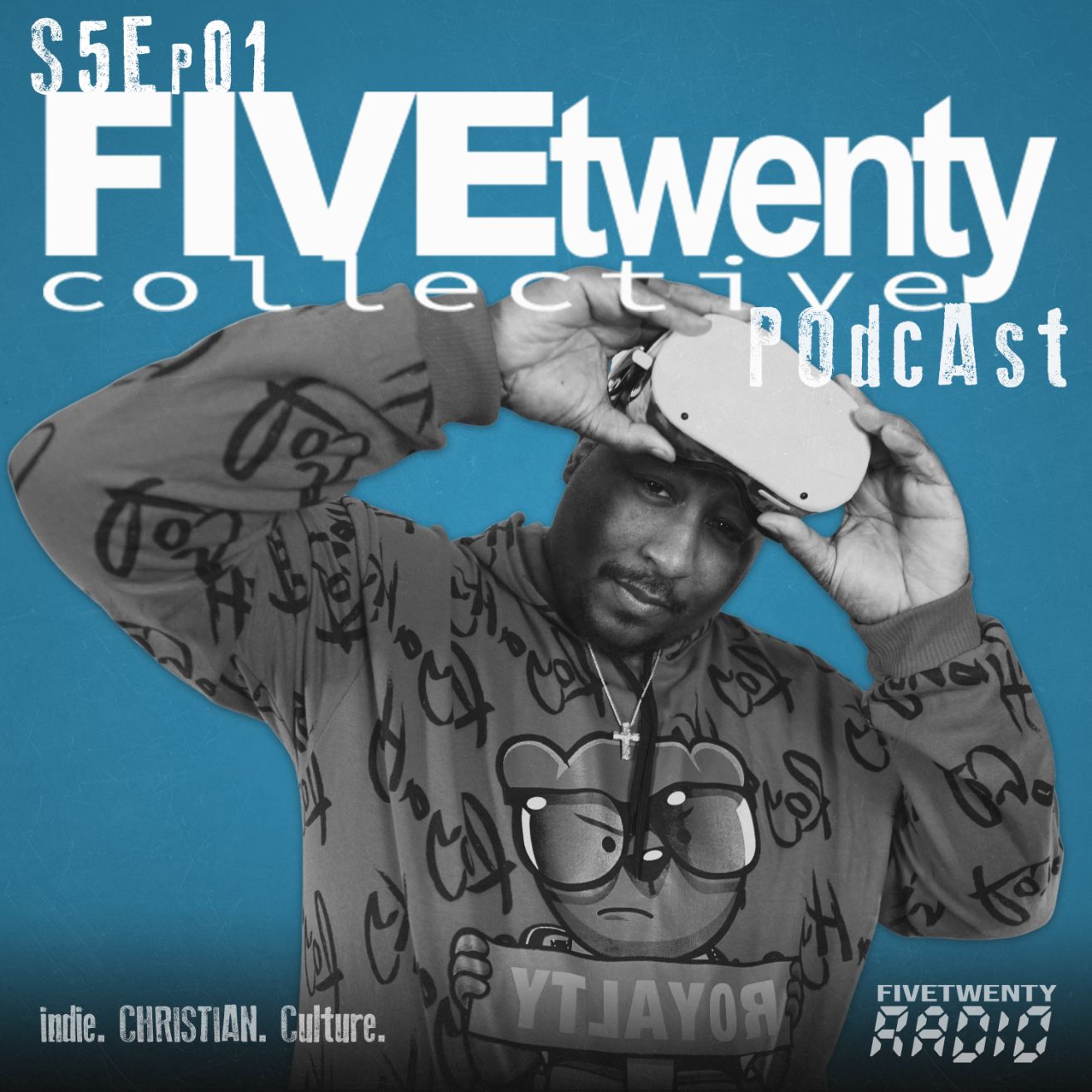 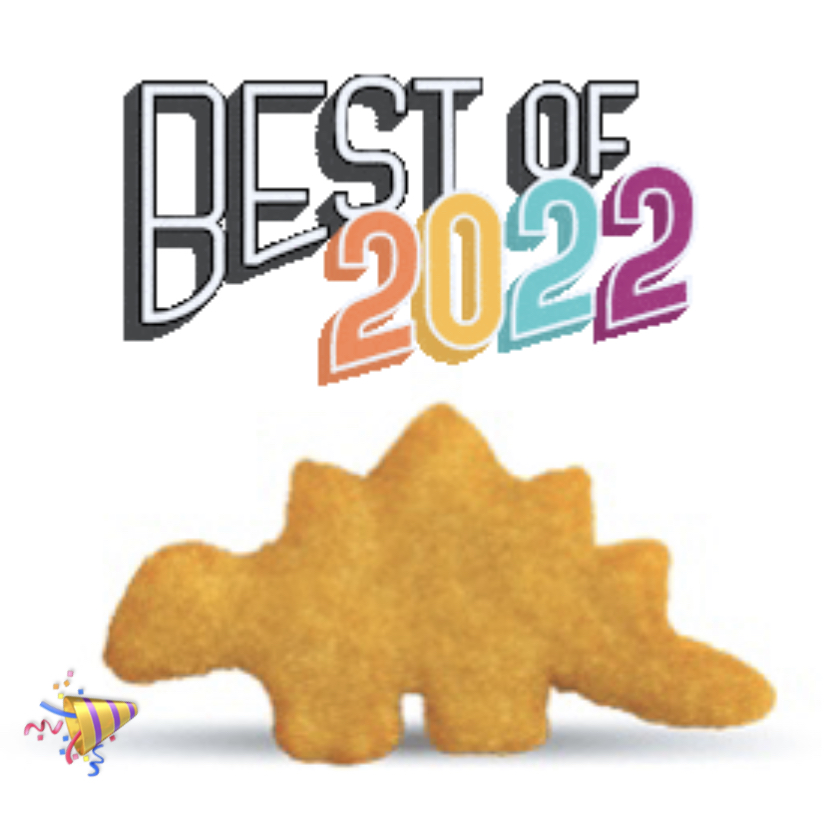 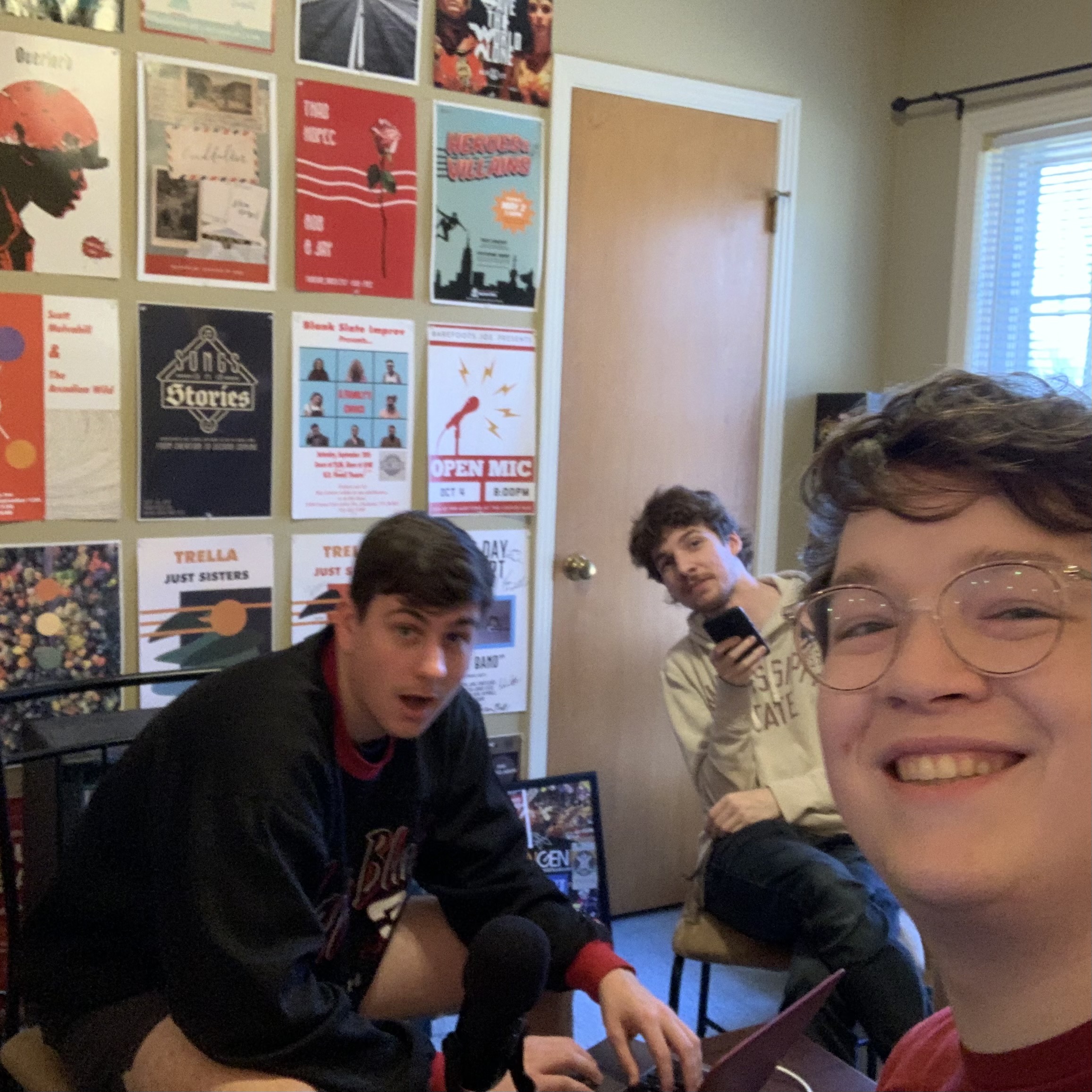