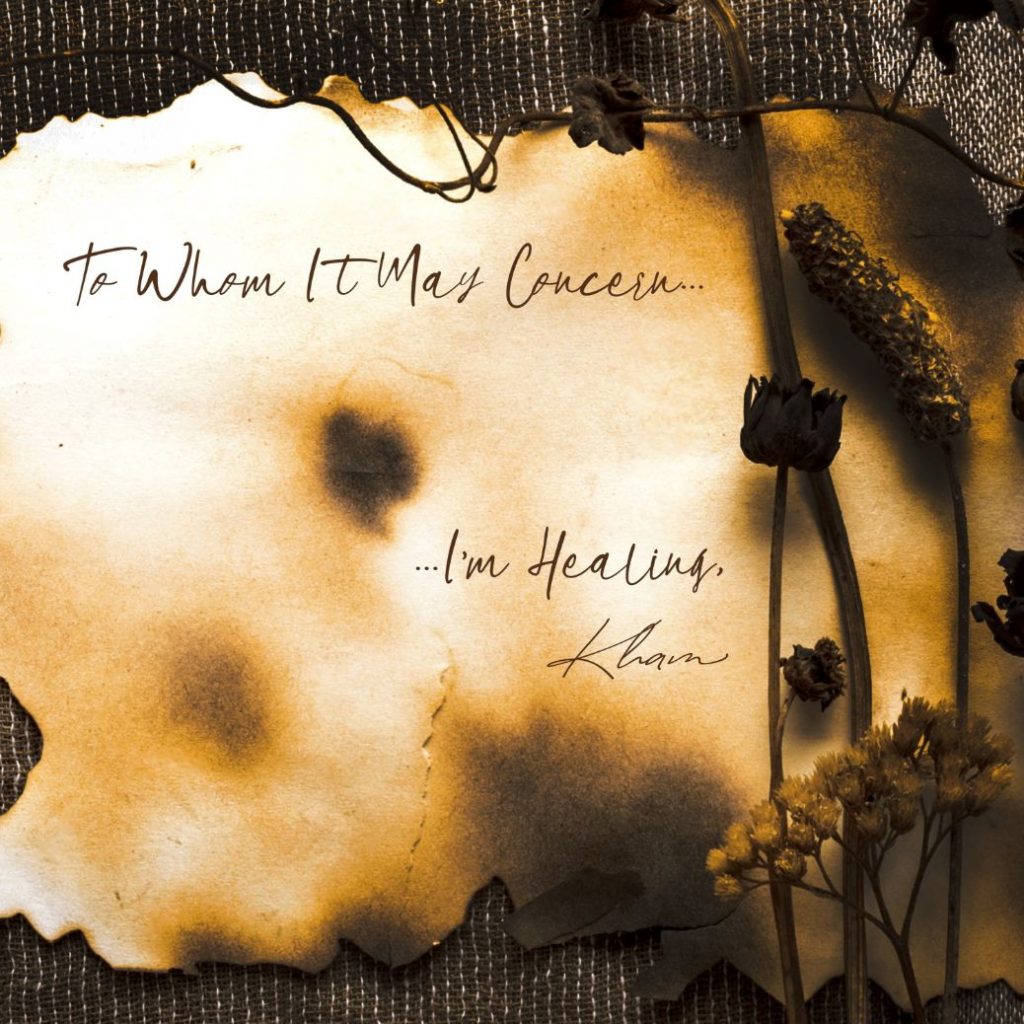 After Kham released his debut project in late 2020, he entered a state of depression.

Being a Black Christian, with fans whose views and comments opposed and harmed him, was challenging.

Day after day Kham was attacked on social media, and through direct messages, for his views on police brutality and vocalizing through his music that black lives indeed matter. This took a toll on him. It led him down a dark path mentally. He was exhausted and discouraged from being gaslit. Invalidated for wanting equality and justice for people that look like him.

It wasn’t until his girlfriend confronted him about how he was feeling that he shared what had been burdening him.

While in the creative process, Kham had a dream in which he had a conversation with his unborn daughter.

He had to explain the state of the world and all that is happening. However, in the dream a shift happened and Kham realized his unborn daughter was him and he was God within this dream sequence. He was in fact sharing his confusion of the world with God.

This dream was so impactful that it led him to write the song To Whom It May Concern, a descriptive song that details the dream. Inspired by his recent encounter Kham wanted to begin to encourage others to begin the healing process themselves. He began writing a devotional about the healing process that he wanted to publish on The Bible App. During this time, he was in a virtual studio session with producer Godframe that led Kham to record I’m Healing. This was an anthemic song, pulled from the devotional he was writing, that he wanted to champion the process of healing and that nobody can ‘heal what they aren’t real about’.

With these two songs being inspired by his own journey, Kham wanted to release them together as To Whom It May Concern…I’m Healing.

Kham looks to challenge listeners to begin the healing process and heal together.

Get more from Kham here.