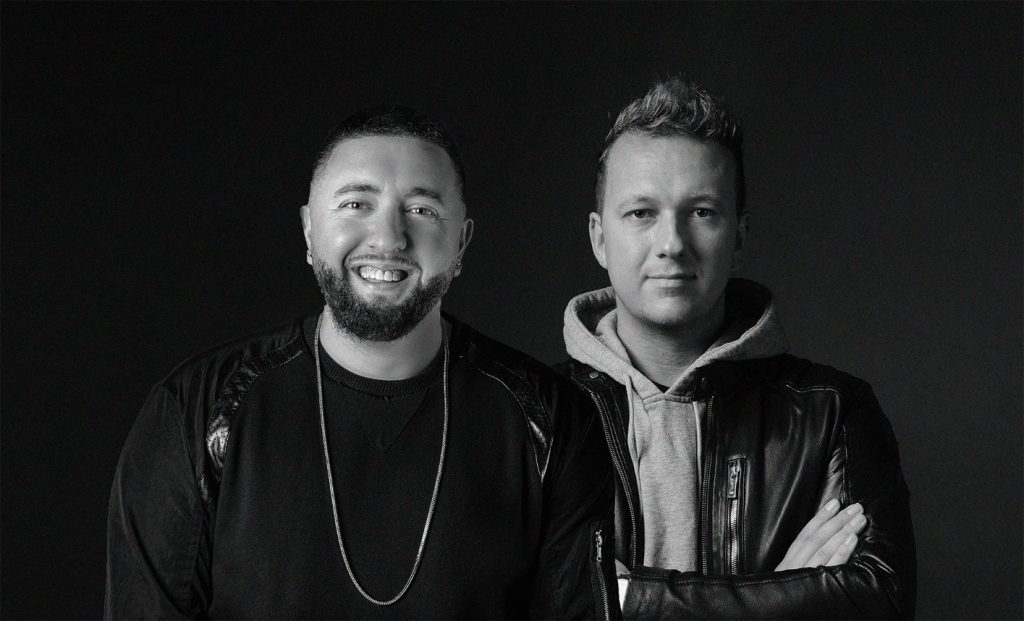 JIMMY ROCK and Reyer Collaborate On Their Third Release, a Reimagination of The Same Jesus

For the past 2000 years, people have wondered and debated about the identity of the one known as Jesus.

Martyrs have willingly given up their lives for His sake while others have declared war in His name. He has been called the Savior, a prophet, “a really good guy”, and a fictional character. For many, the truth that they have discovered is that this Jesus is The Same Jesus “who carried our shame, who rose from the grave”, and “He is making us new.”

JIMMY ROCK and Reyer collaborate on their version of the Matt Redman penned The Same Jesus.

The record blends an unique pairing of worship with EDM production to create a sound that is radio ready to capture the hearts of listeners world wide.

Releasing on Monday, August 29, 2022, The Same Jesus features Oleven. It marks the third release between JIMMY ROCK and Reyer since 2021. The duo’s prior releases include “Great Are You Lord (featuring Alaina Cross” and 2022’s remix of “Won’t Stop (featuring Steven Malcolm & Fern of Social Club Misfits)”.

Having already hit airwaves across the globe, The Same Jesus is expected to close out the year as JIMMY ROCK and Reyer’s biggest collaboration yet.

Check out the “Vibes [REMIX]” by JIMMY ROCK!