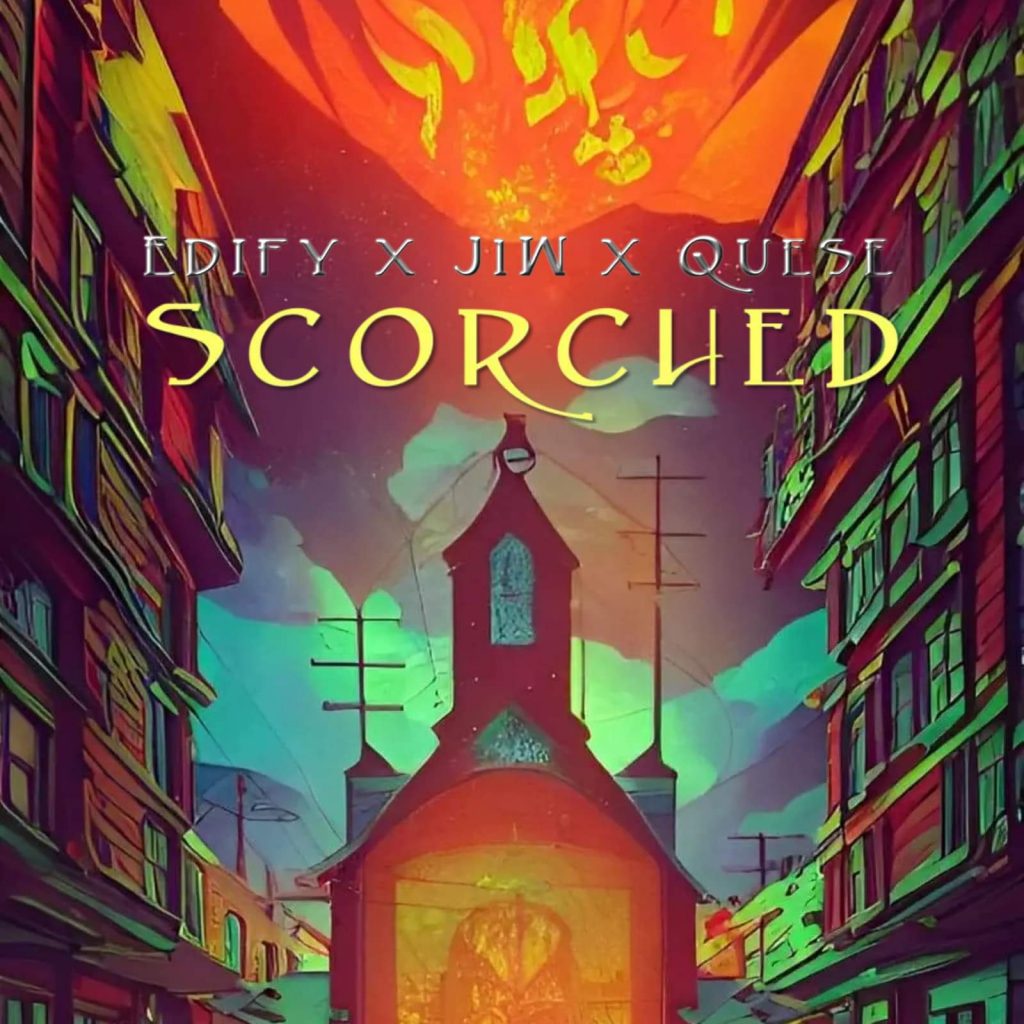 Edify drops his first single of the new year with J1W and Quese!

Scorched is a collaboration with up-and-coming Christian Hip Hop producer from the UK, J1W. The song is high-energy with a gospel focus. The central message is being on fire for God and reigniting the flame. This is the first release of two singles, the remix will be released in February with features from Mike Teezy and Miles Minnick.

Scorched also has a music video released the same night as the single. Check it out below!