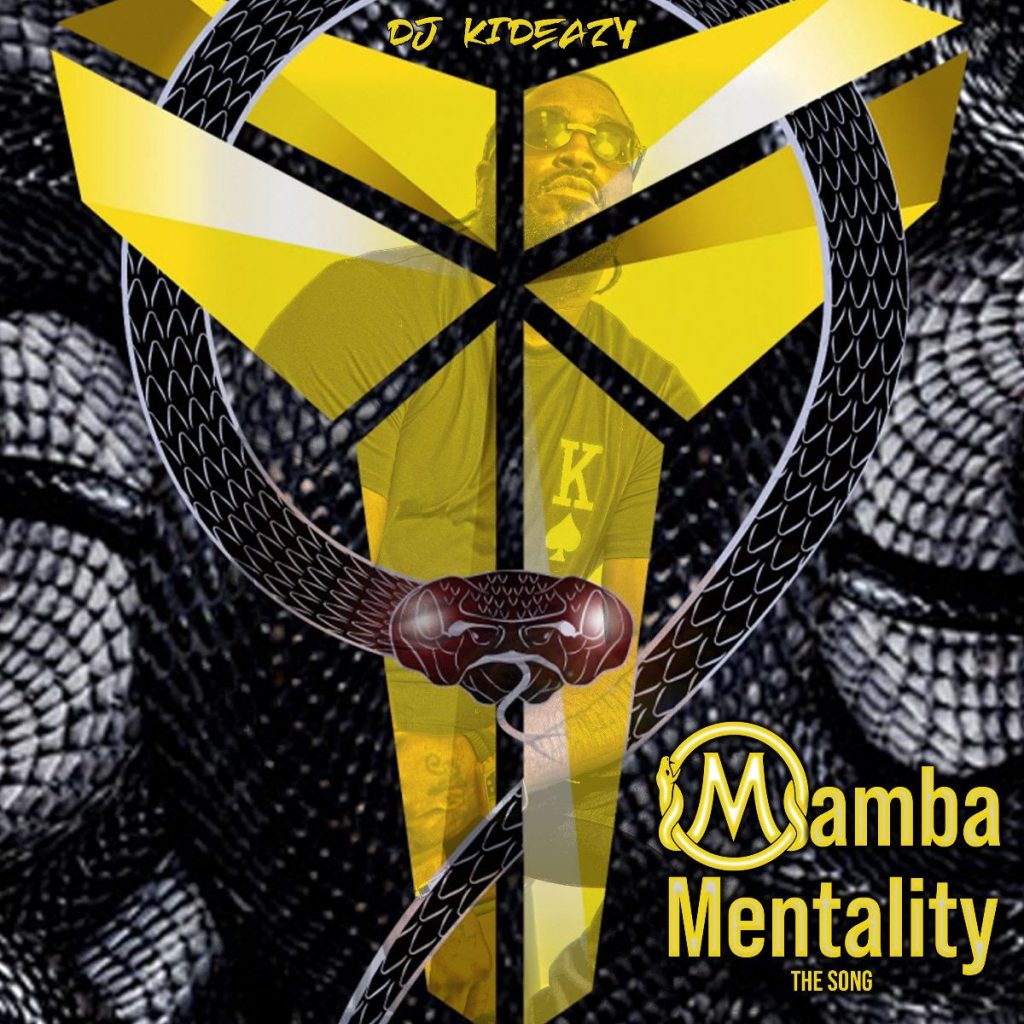 Mamba Mentality by DJ Kideazy is a tribute to his favorite basketball player, Kobe Bryant aka The Black Mamba.

The song dropped on 8/24, the day after what would have been Kobe’s 44th birthday. Kideazy raps about the hard-working mentality that he learned from one of his greatest inspirations growing up in the hood. Spitting over a self-produced Detroit-style banger, DJ Kideazy snaps on this joint and goes hard in the paint as he should! Put it on repeat like Kobe.