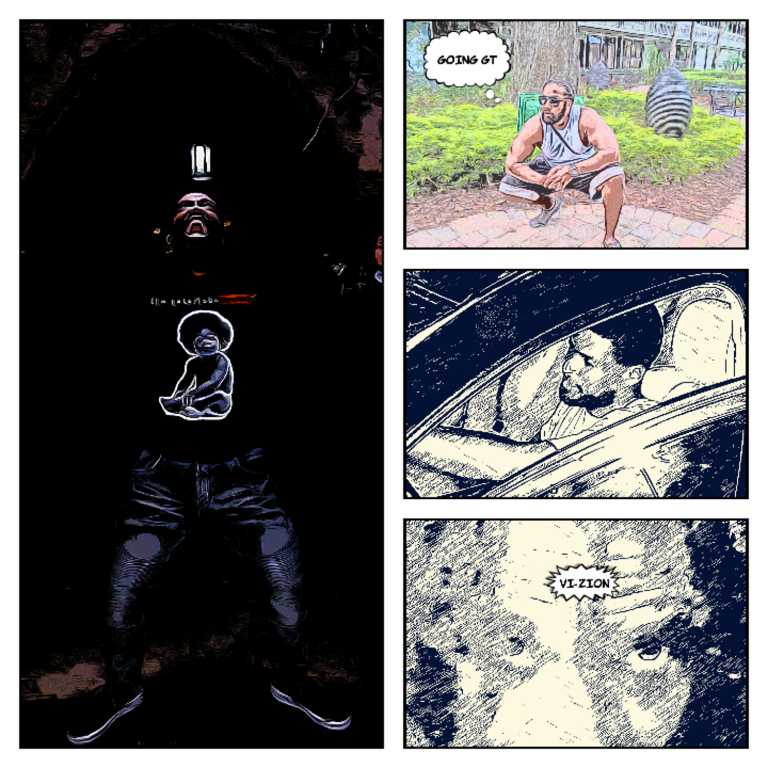 vi-zion is an up and coming rapper, songwriter, and poet from Brooklyn, New York. Check out his latest single Going GT now!