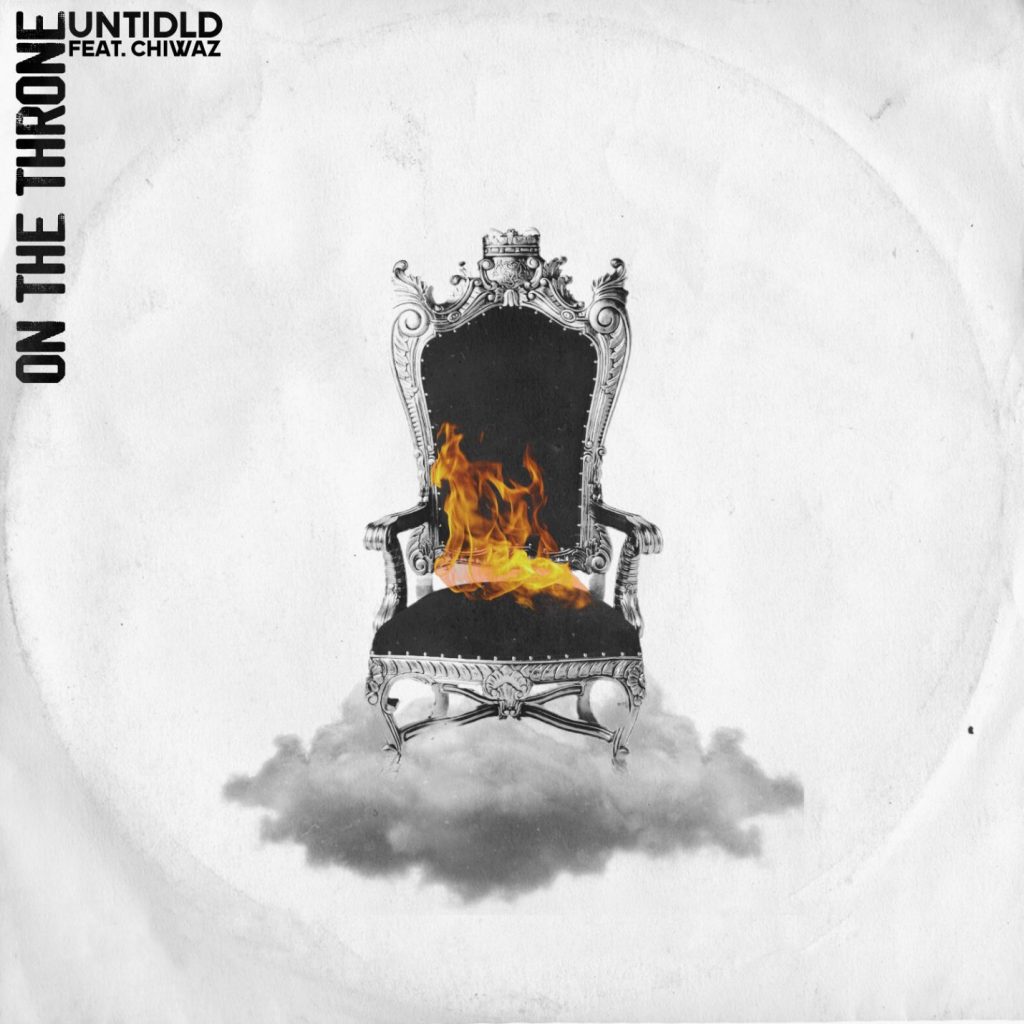 Christian Hip Hop artist Untidld dropped his third single of the year, On the Throne. Centered around Isaiah 6, On the Throne showcases the angelic army that we all have fighting for us as believers with this bar:

“Making decrees up in heaven/ My angels they get the message/ strong, they never passive/ sound like a drum when they get to stepping/ you know where they heading”

This gritty drill beat was produced by fellow Philadelphian J-Dot Music and features one of CHH’s rising vocalists Mr. Chiwaz. On The Throne released August 12, 2022.

Check out this additional release from Untidld.