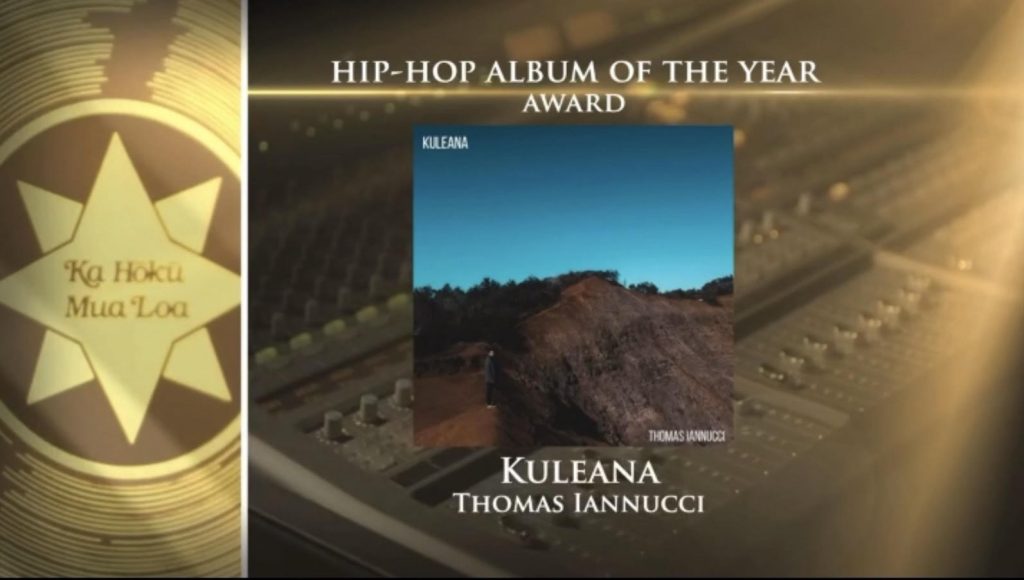 Who said that Christian rappers can’t take home some hardware every now and then?

If you’ve been around the CHH space, you may have heard that Hawaiian emcee Thomas Iannucci won Hip Hop Album of the Year honors at the Na Hoku Hanohano Awards (the Hawaiian Grammys) for his album ‘Makana’ back in 2018 (Thomas is humble and rarely talks about it).

Over the weekend, Iannucci found himself winning Hip Hop Album of the Year for the second time. He became the first rapper to accomplish the feat.

‘Kuleana’ was the first album where Thomas dug deeper into the social issues surrounding Hawaii. It was also a noticeable change for him sonically.

“The whole point of the album was to raise awareness of these issues, tonight’s win is a bit of validation…though the journey isn’t over yet.”

“To pick up the win on World Mental Health Day, when one of the main themes of the album was the effects that living in the oppressive facade of ‘paradise’ has on local people here, is poetic. [It] couldn’t have been scripted better.”

“There’s so much more work to be done!”

Iannucci also made it known that his third studio album  – Doubting Thomas – would be releasing in December of 2020.

Well, now seems like as good a time as any to announce my third album, “Doubting Thomas,” is dropping in December – and we’re about to launch a Kickstarter so we can do some pretty cool things with it! It’s got some of the biggest names in CHH on there 😤🔥 more details to come!!

“We’ve got a Kickstarter gearing up to launch so we can do some special things with this new project…more details to come!”

Be sure to stick with us here at FiveTwenty Collective as we will be along for the part of the release process. We will be talking through not only the release of the new album directly with Thomas but looking back at his previous projects as well.

‘Kuleana’ is out now and available everywhere music is streamed or sold. 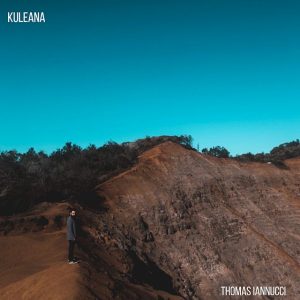 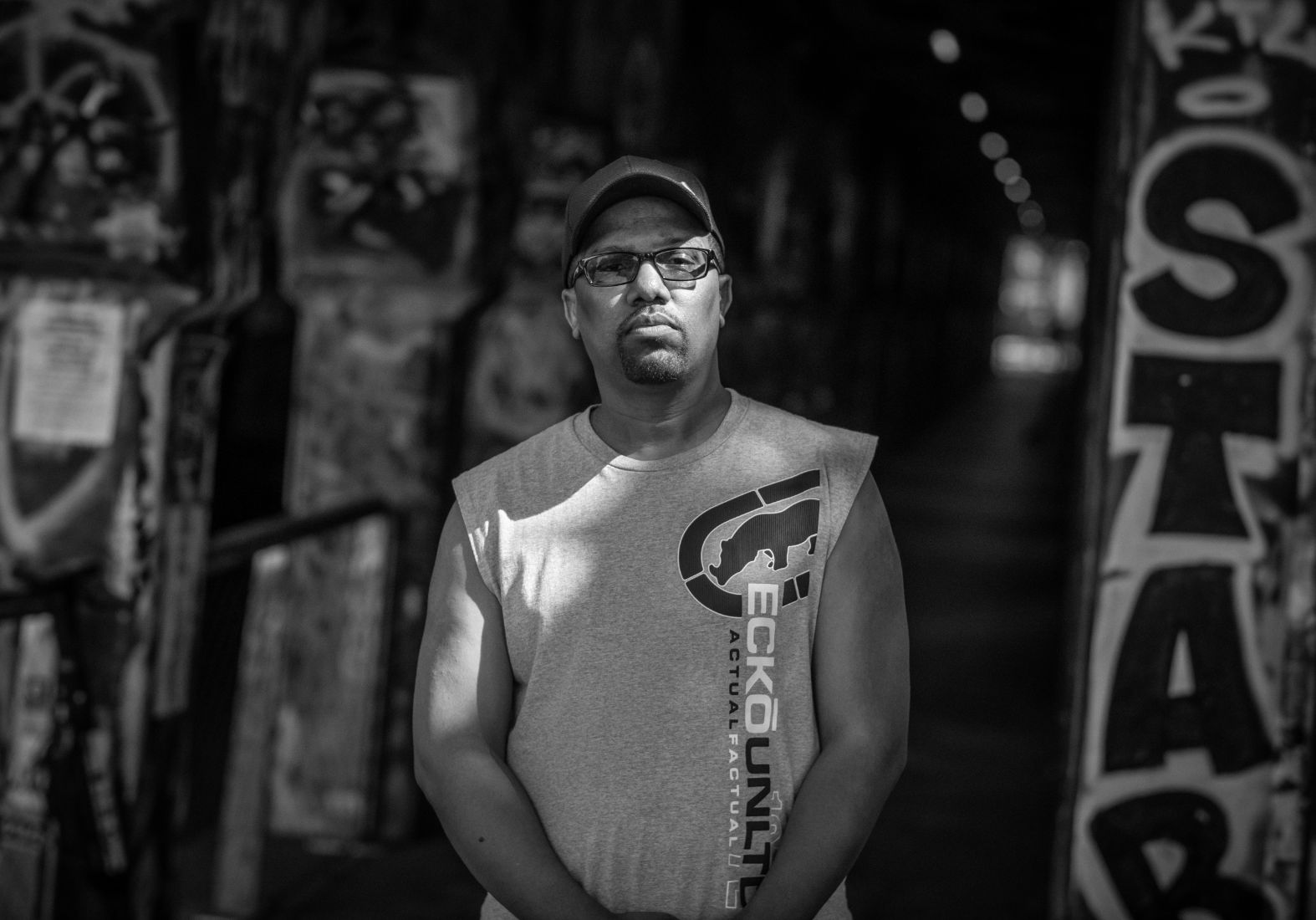 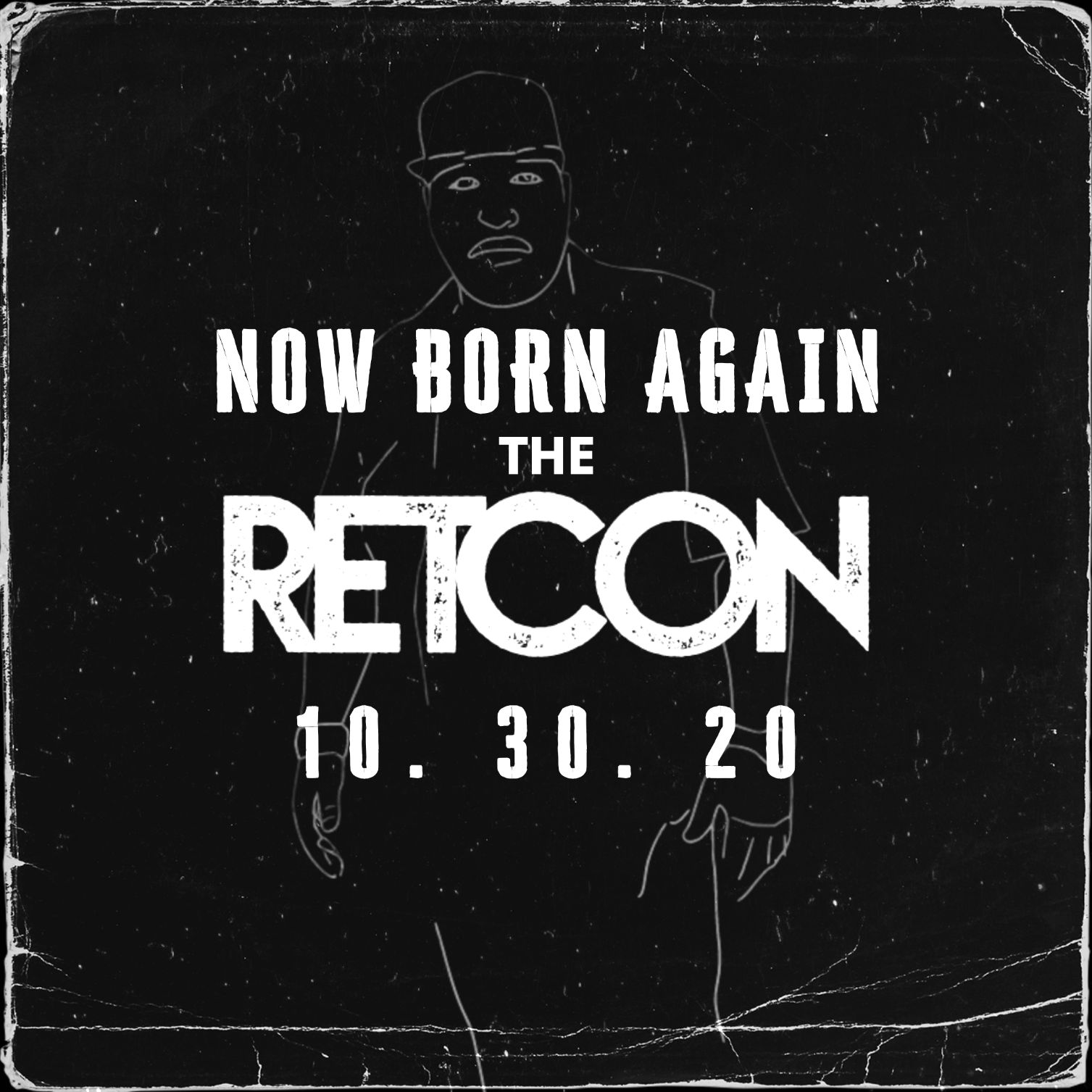 A Retcon is a shortened form of “retroactive continuity”, a reference to a literary device […] 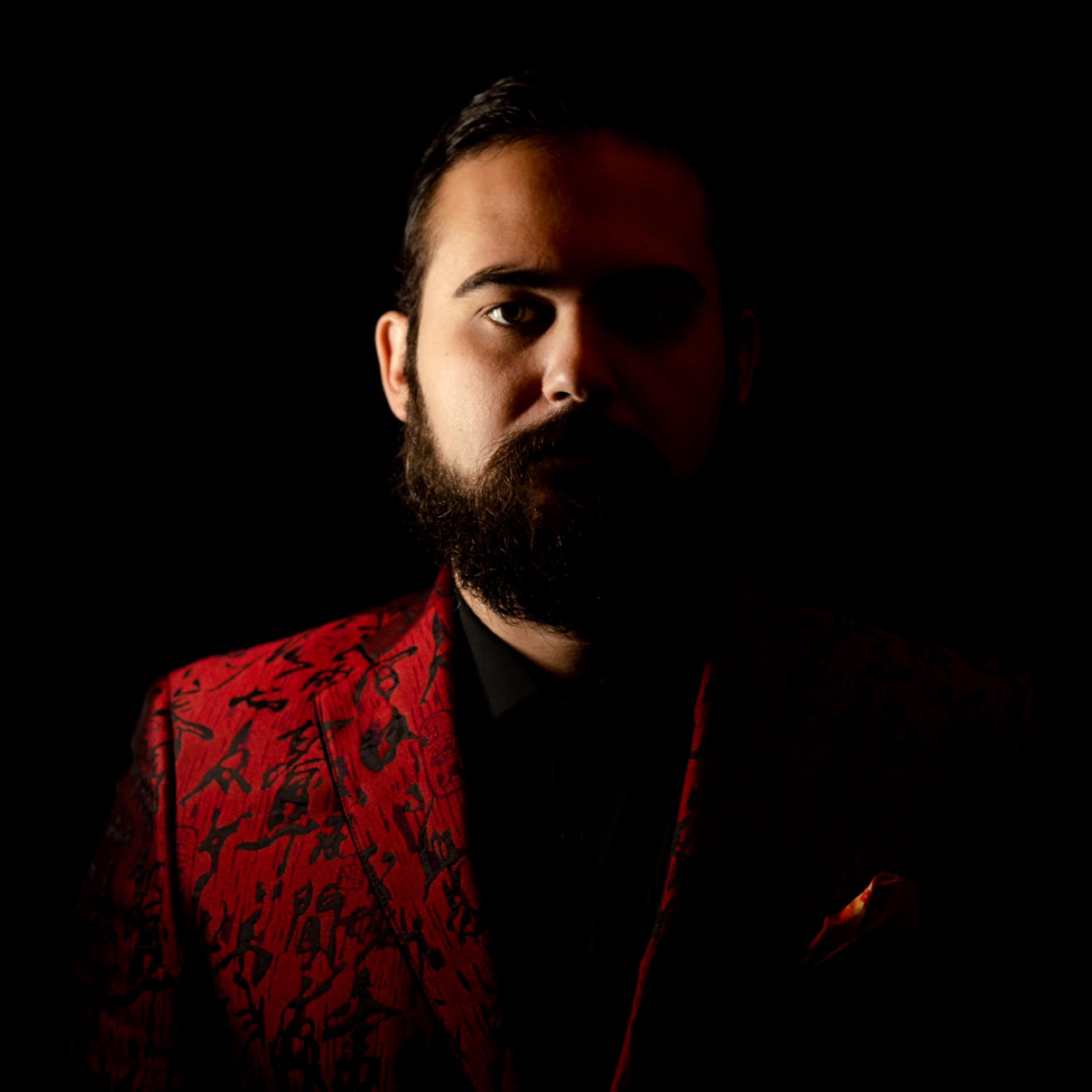 Who said that Christian rappers can’t take home some hardware every now and then? If […]