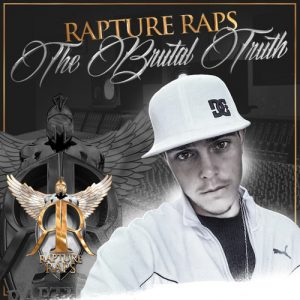 The Brutal Truth is an un-compromised truth of what a life without repentance looks like. Also its the Truth on the fact God will always be there for us, we need put the pride aside and call on him humbly.