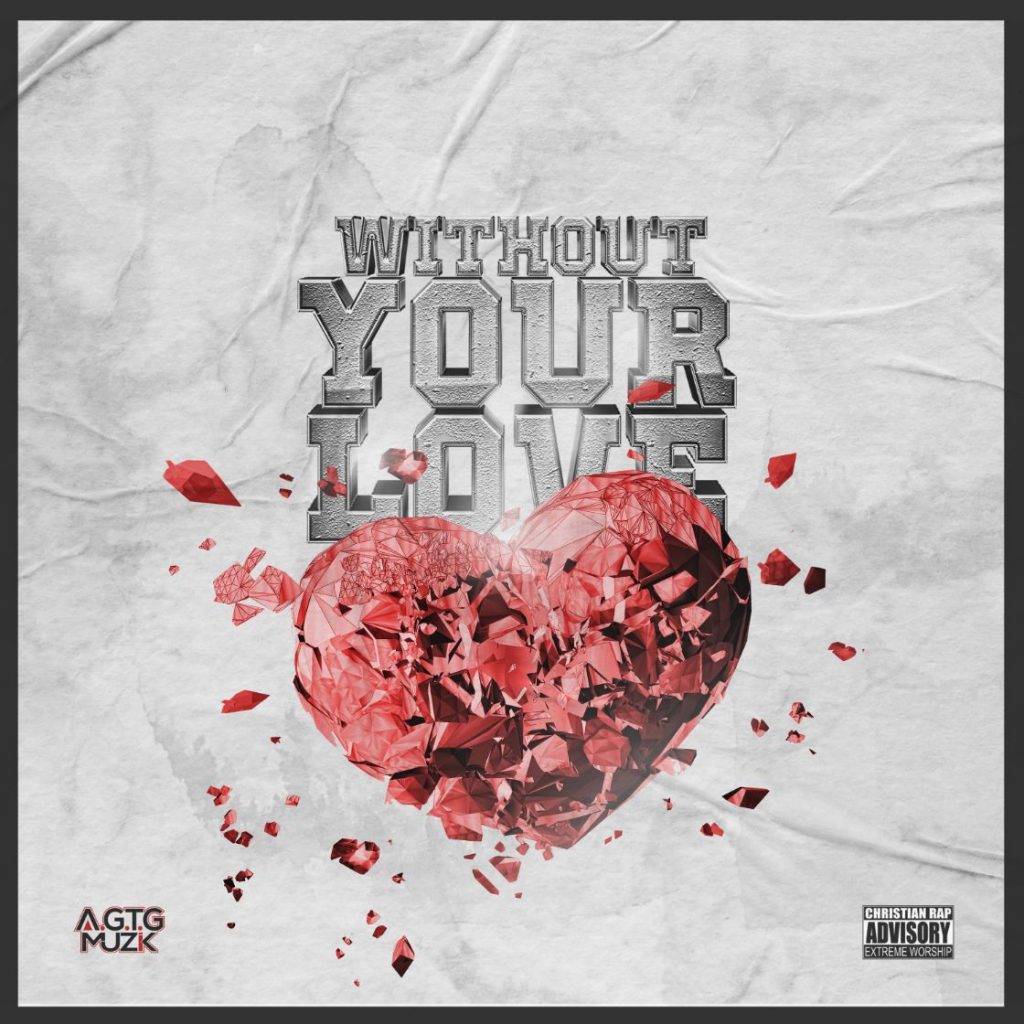 D-Rock is back with a little something different!

Without Your Love is a heartfelt Hip Hop/ Worship track. On this record, D-Rock shares about his struggles and trials. All of those things that weighed on him, from depression and anxiety to beating himself up over past failures. We all go through trials and we all face opposition in one way or another, but we don’t walk through them alone!