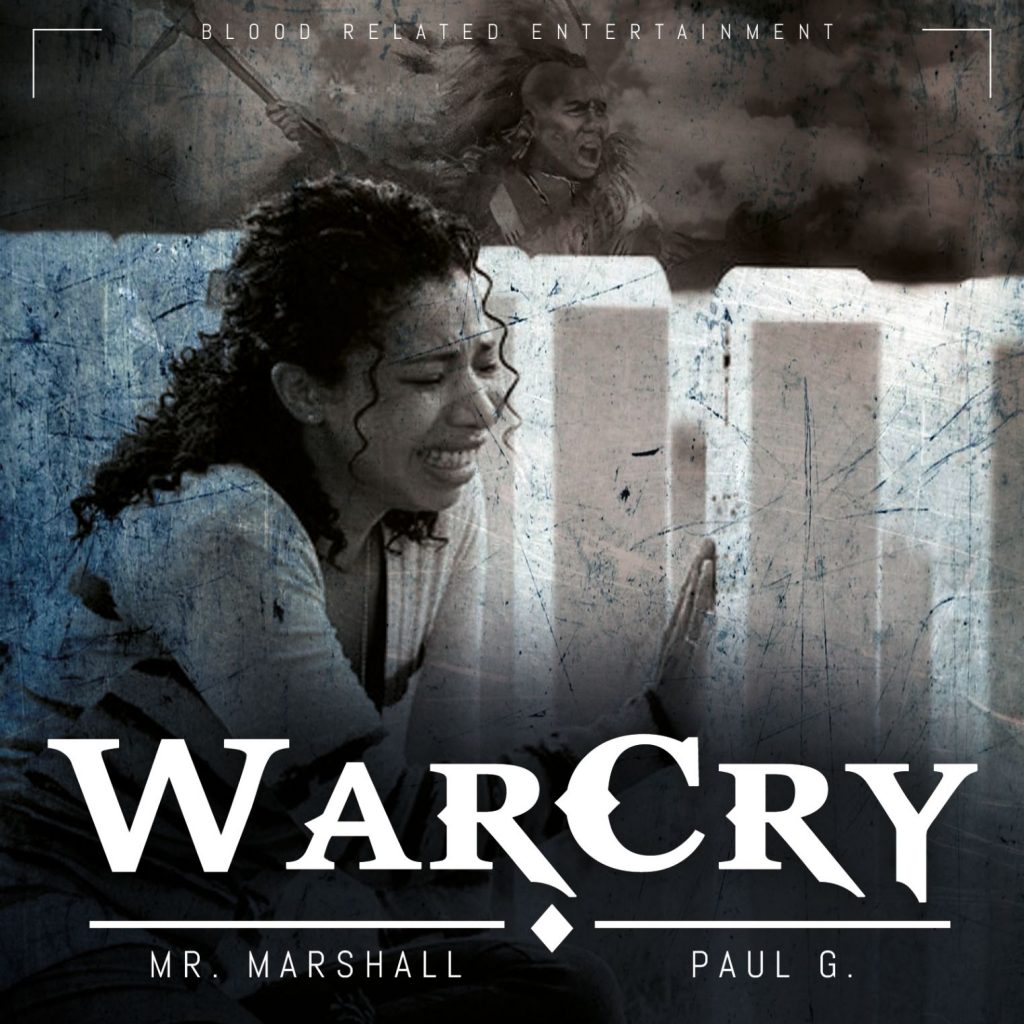 Many know Marlon Marshall as the quiet, funny type. The type of guy that doesn’t speak unless he really has something to say, and when he does speak it’s because he’s weighed the understanding of the purpose of what he says against his morals and divine truth.

Mr. Marshall drops his first solo album after a 15 year stint with Frontline Soldiers, and his first as a CEO entitled, “Rise & Become New”. On this album, you will hear Marlon’s story, his life of pain, a life of mistakes, a life of screw ups, and a life of redemption. Where he finds hope, how he measures truth, and what causes him to be the type of man that he has become.

There is much to indulge on with this album, with 18 tracks, you will find so much more than what you bargained for, and it will definitely end up on constant rotation, or your new go to album because of Mr. Marshall’s lyrical consistency and raspy delivery. 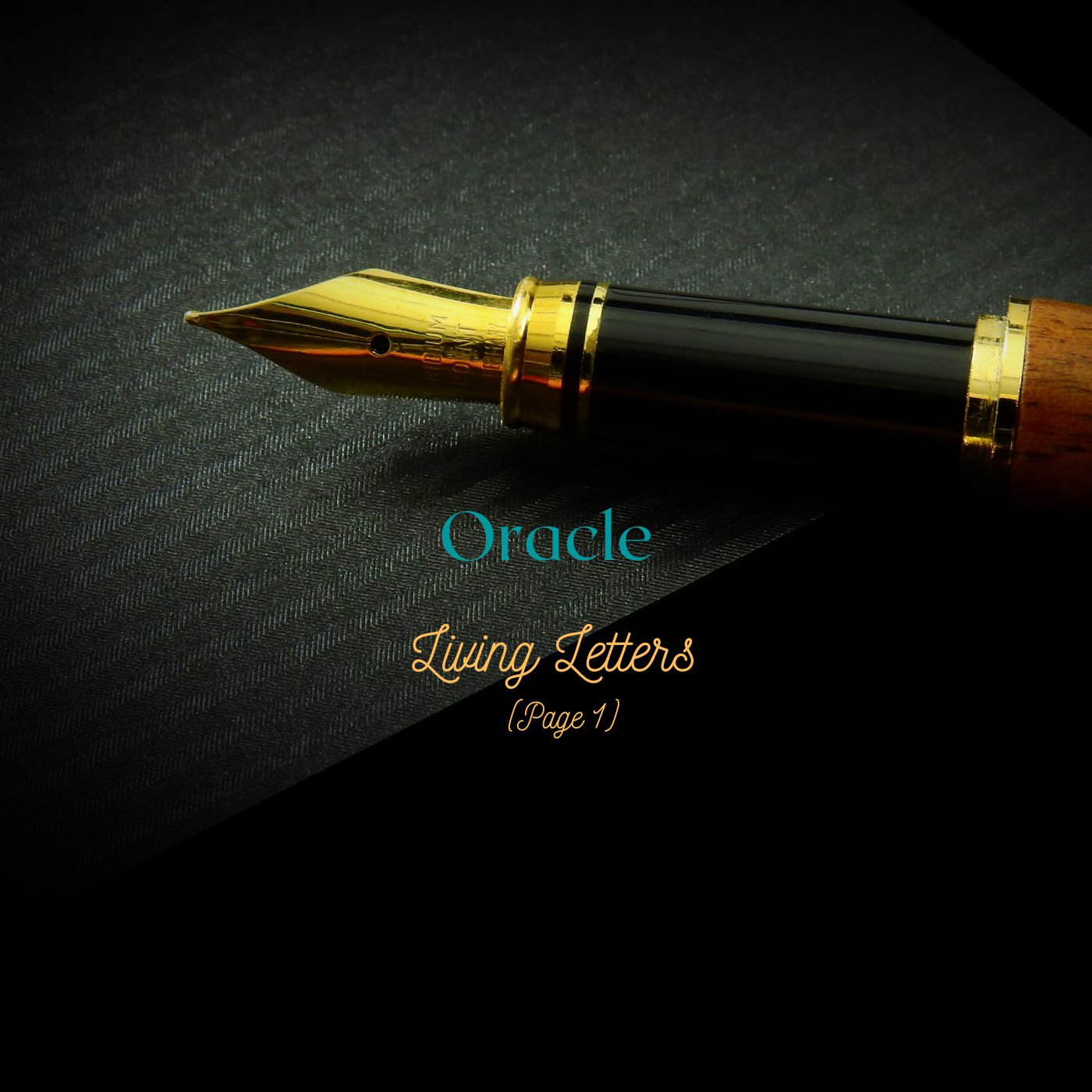 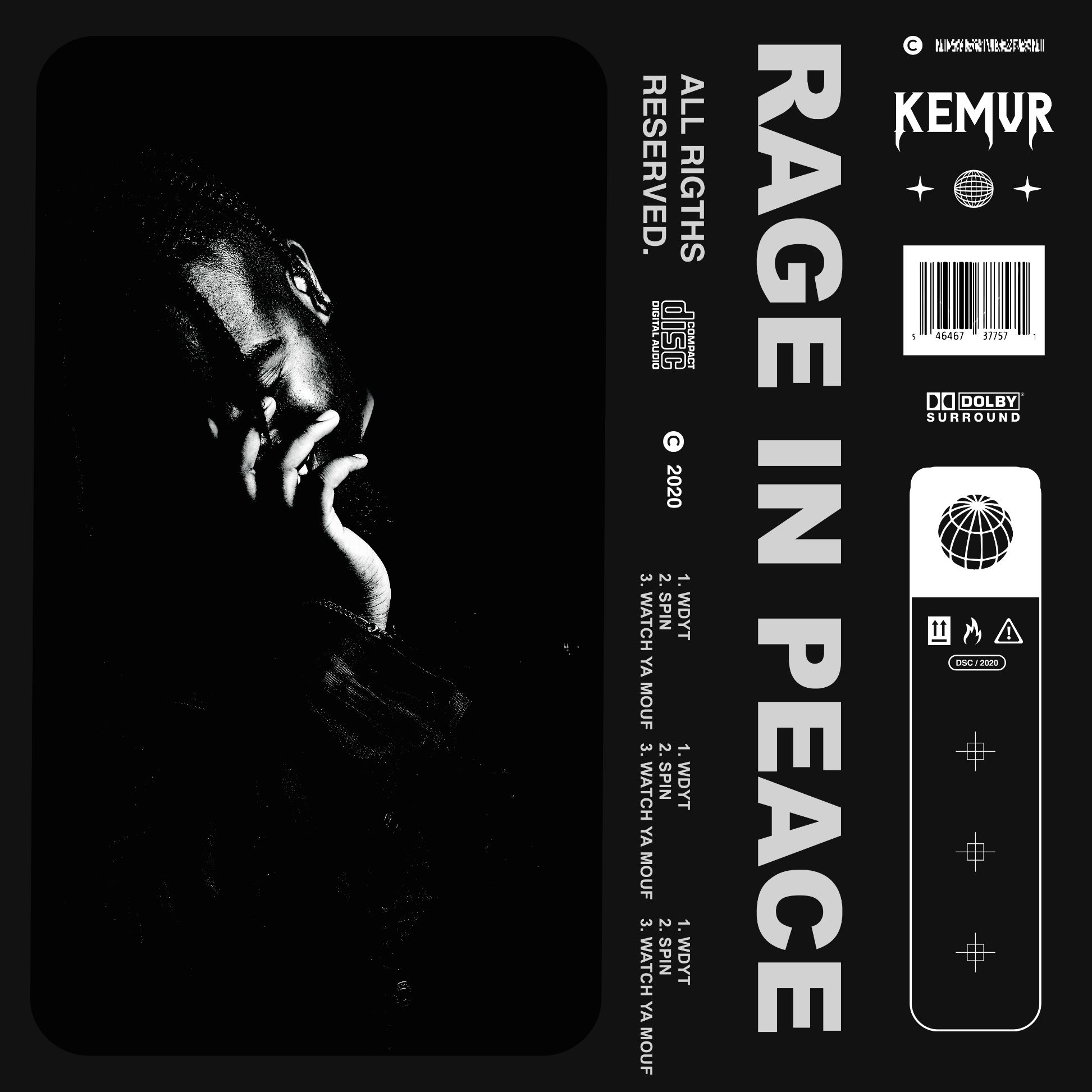 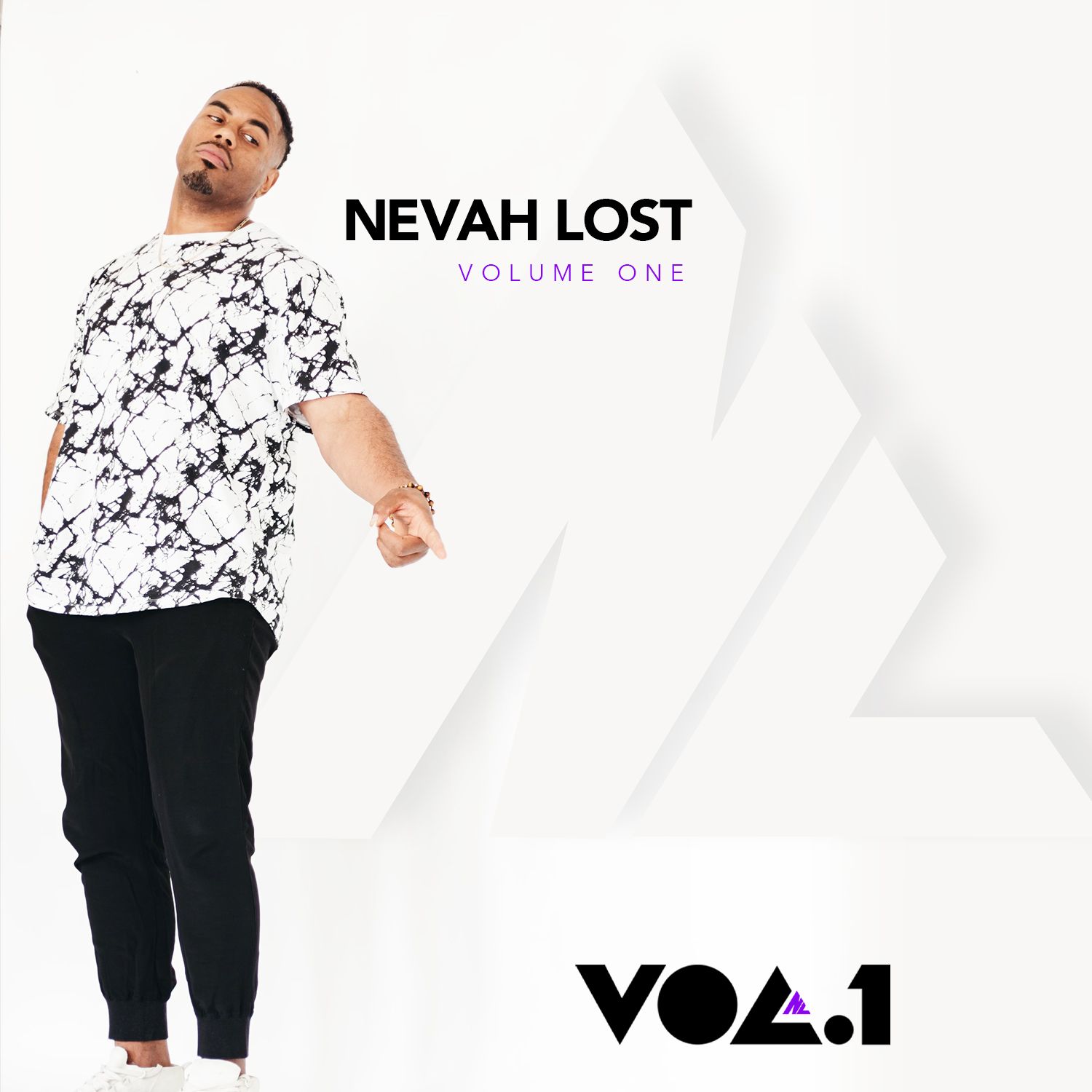