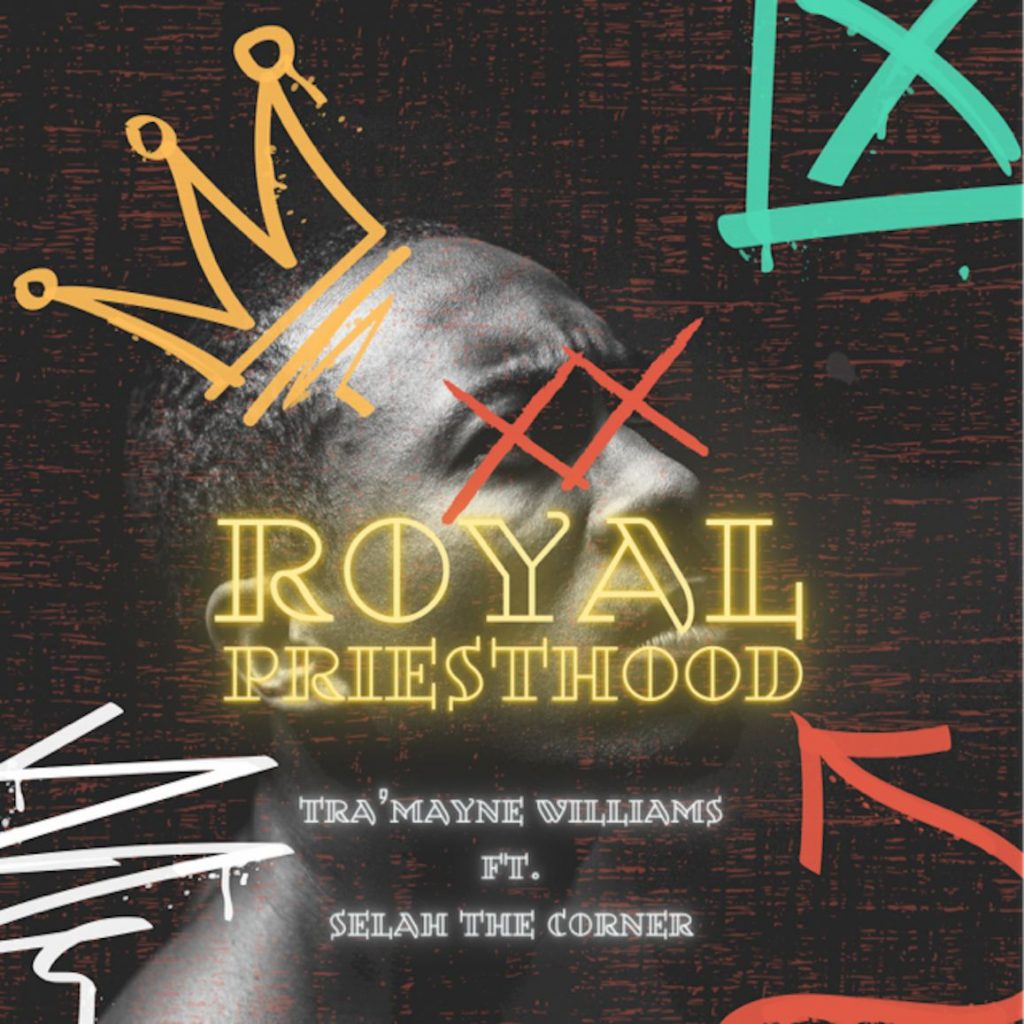 This song featuring Selah the Corner is about being part of a royal priesthood.