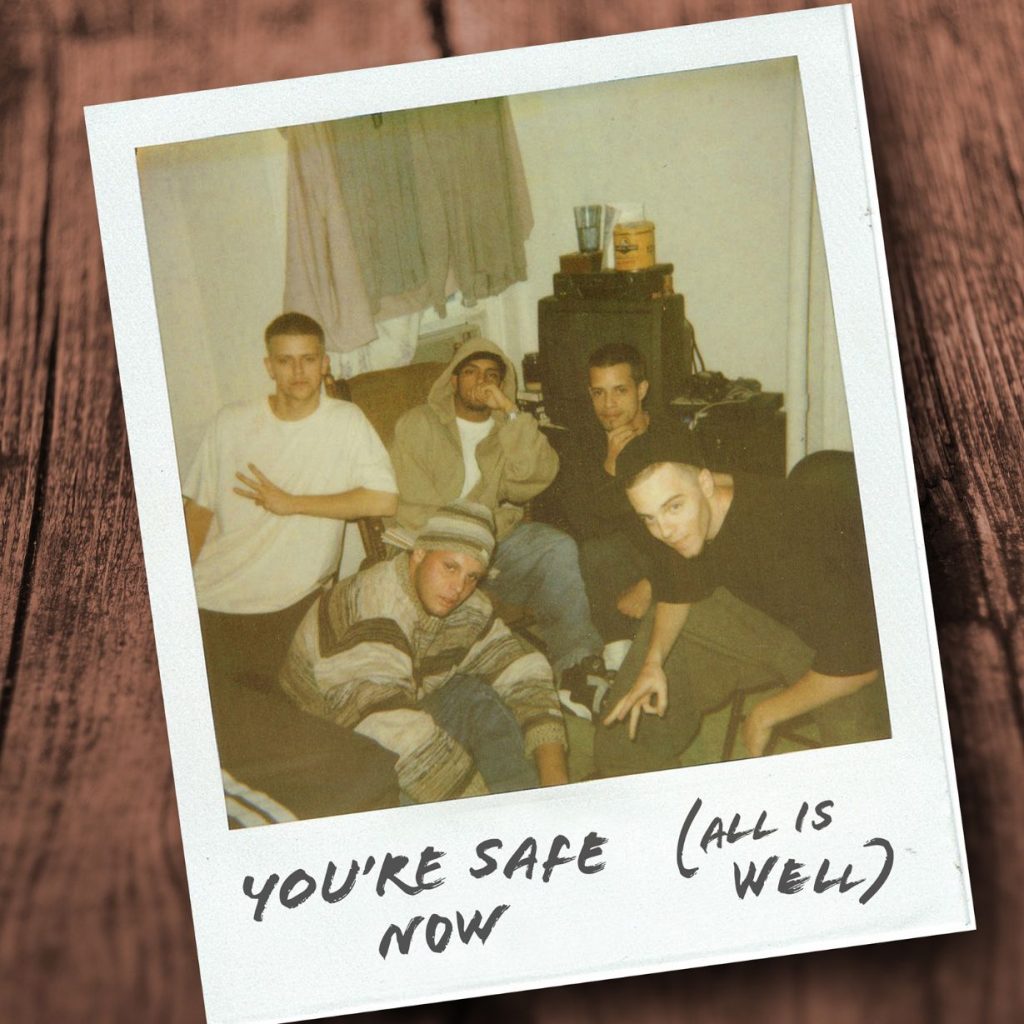 You’re Safe Now (All Is Well) by Three Cords has received radio attention. The record features lush female vocals on the hook and storytelling rap verses. Three Cords began outside of Philadelphia and now reside in South Carolina. These talented artists collaborate while seeking Christ.