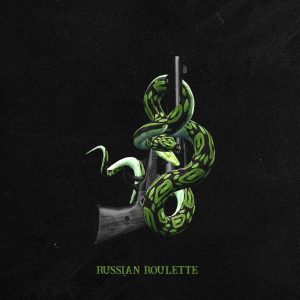 Russian Roulette, produced by Jesse Calentine, is the lead single off an upcoming collab project from Alcott and Sean Wyckoff. It is a hard-hitting, aggressive track that takes advantage of Russian roulette as a metaphor for being unafraid of death due to strong faith in God.