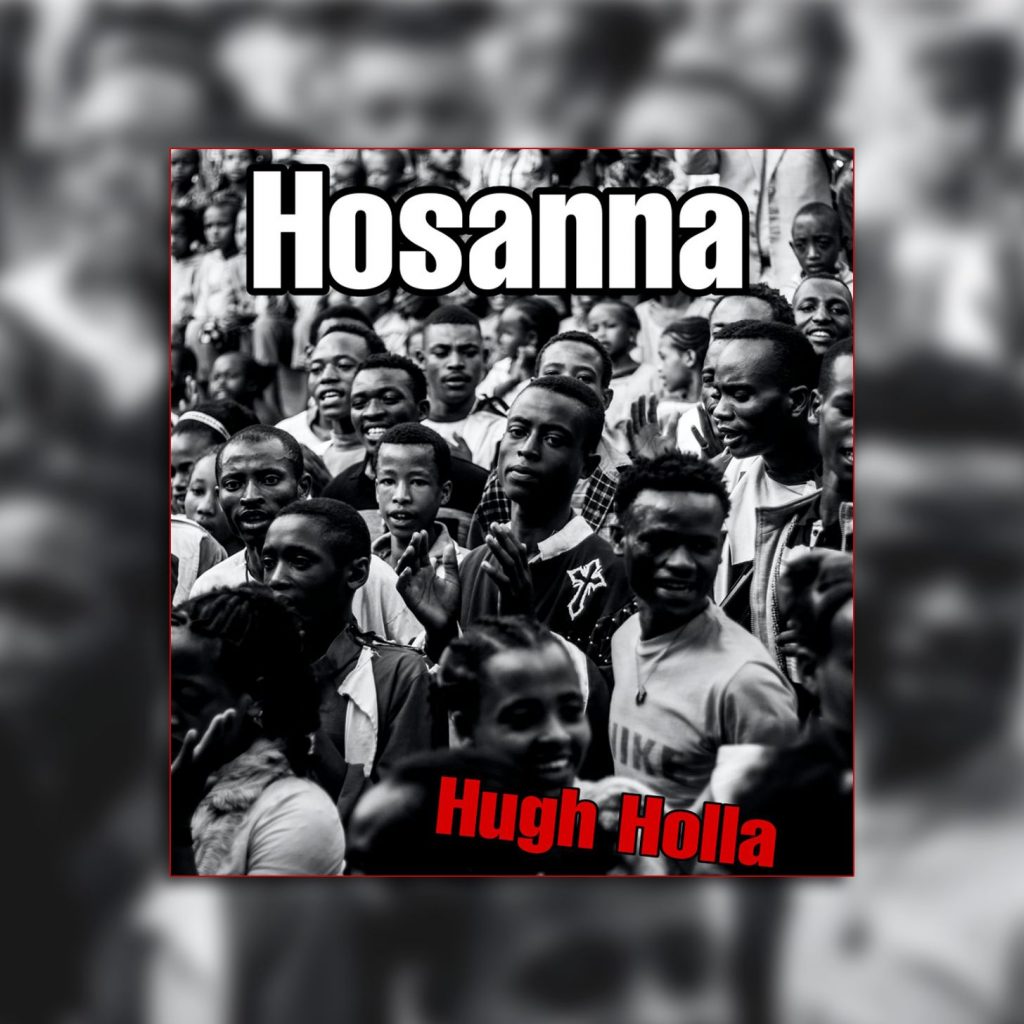 With his third installment in the CHH space, Hugh Holla aims to show empathy and encouragement to his culture.

Understanding the challenges in the African-American journey, Hugh’s wish is that his people will sing out Hosanna and draw closer to the Lord, sooner than later. Hugh’s prayer is that this piece of work will influence some to seek God’s kingdom and his righteousness. To push his people through past, present, and future troubles! 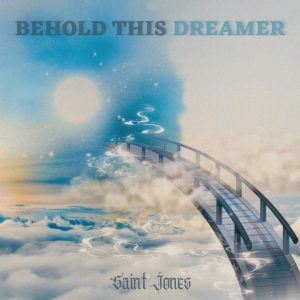 Whatever the case is, don’t stop dreaming. 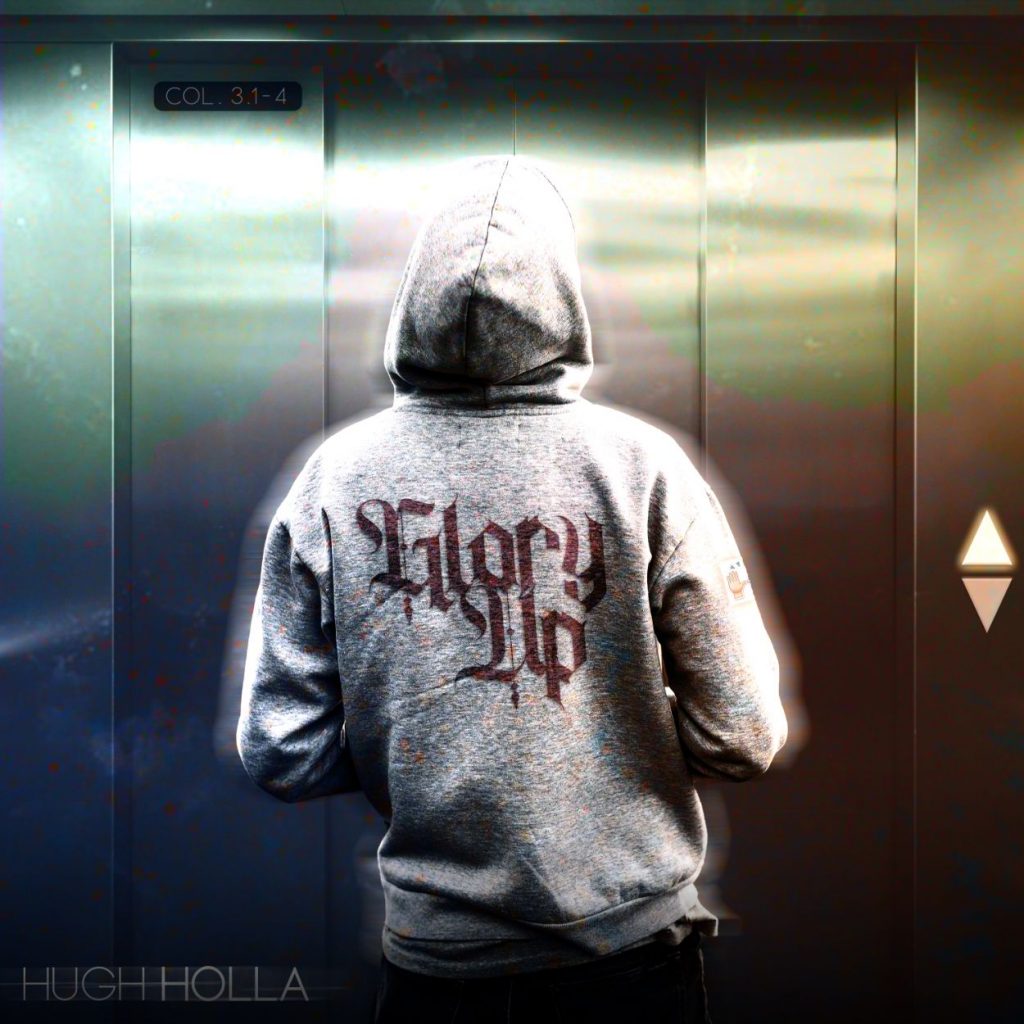 Glory Up is a follow-up to Hugh Holla’s ‘Holla-Lujah’ project. It is his second collection of tracks in the Christian Hip-Hop space. Hugh aims to continue using titles that give praise to the Most High. Every track displays praise, testimony, and encouragement. Glory Up has a classic hip-hop feel with traditional boom-bap beats that are pleasing to listeners! 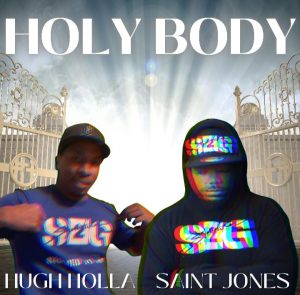 Saint Jones’ Holy Body, featuring Hugh Holla, is a testament/testimony that the body of Christ is holy. Yesterday, today, and forevermore! Regardless of what the body may face, it will always be sustained and preserve its holiness fully! The sixth installment from the Psalms series by Columbus, Ohio’s Saint Jones is out now. It is an honest look at what is happening in America today from a Biblical perspective.