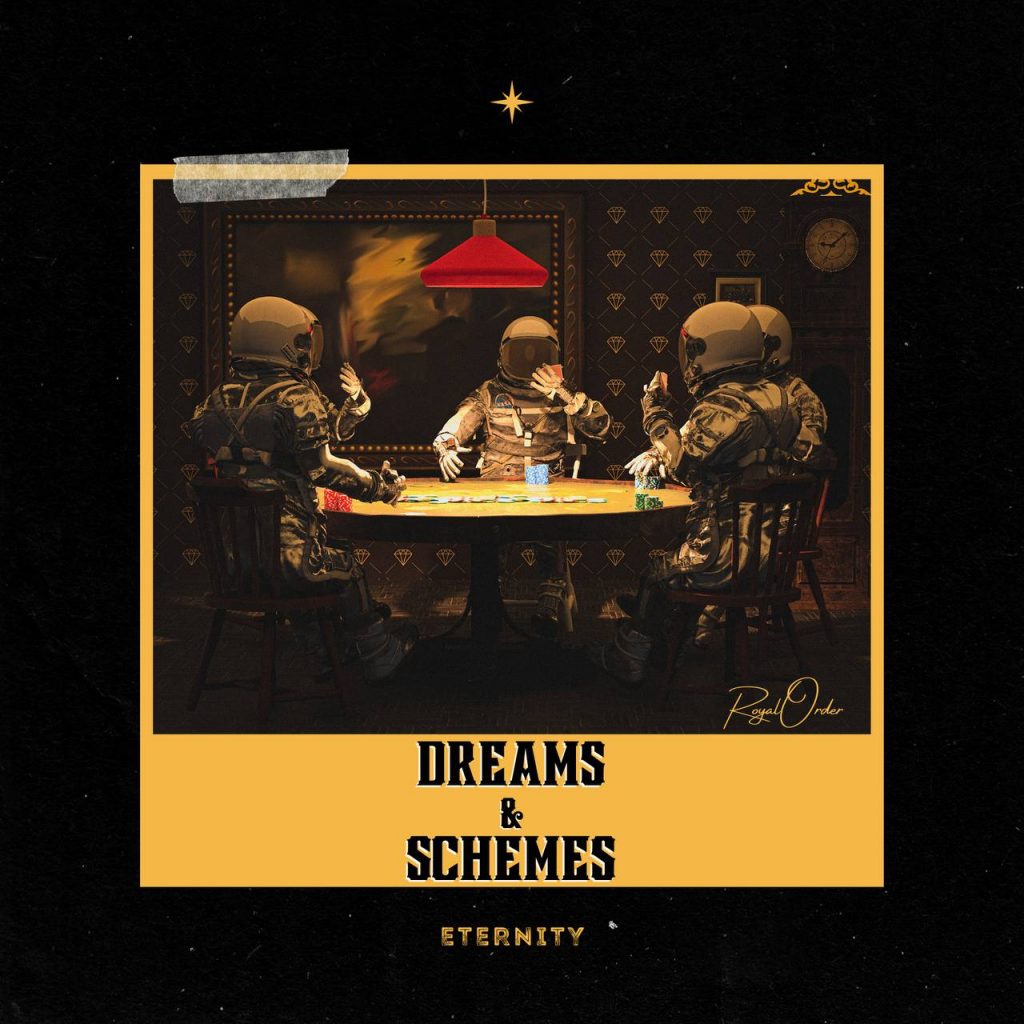 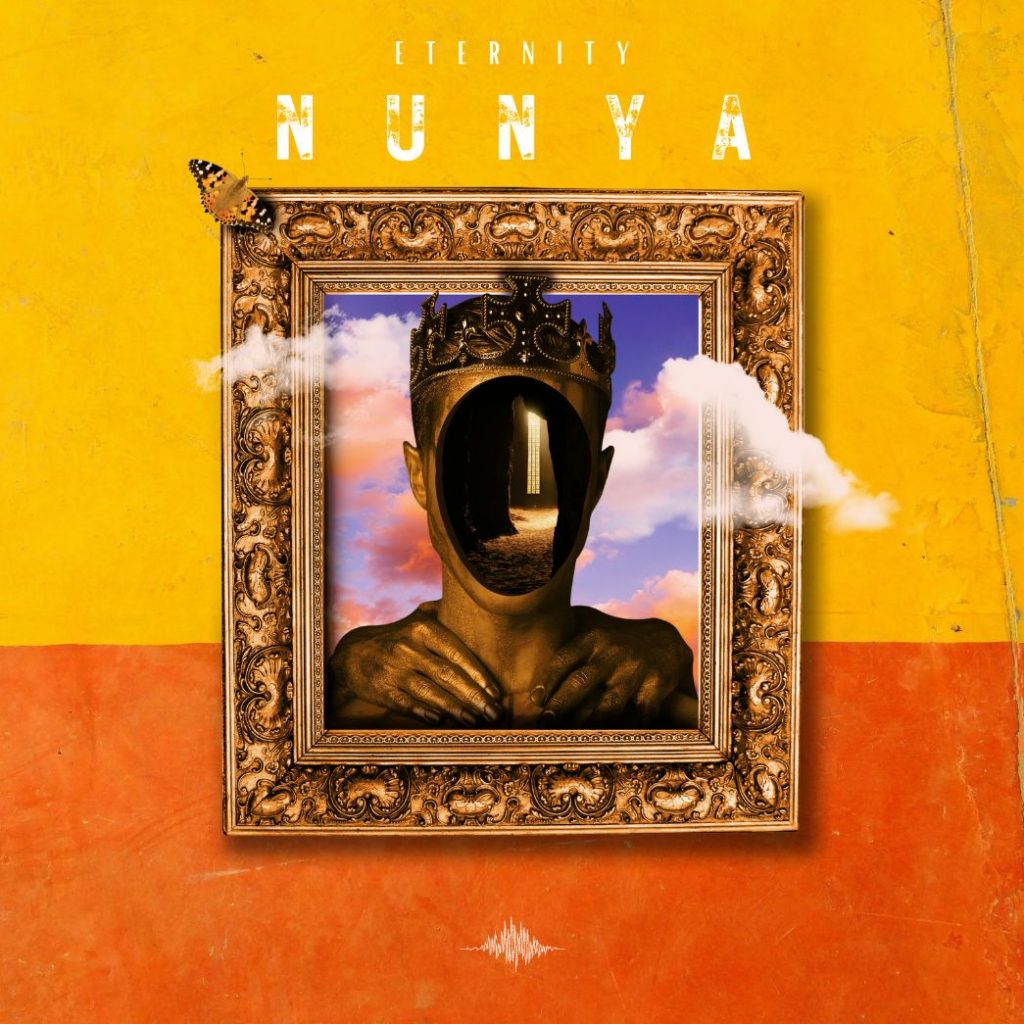 Nunya is the first single off the ‘Dreams & Schemes’ EP by Eternity.

The record is produced by Rigz. It is a throwback to hip hop’s golden era while existing perfectly in today’s soundscape.