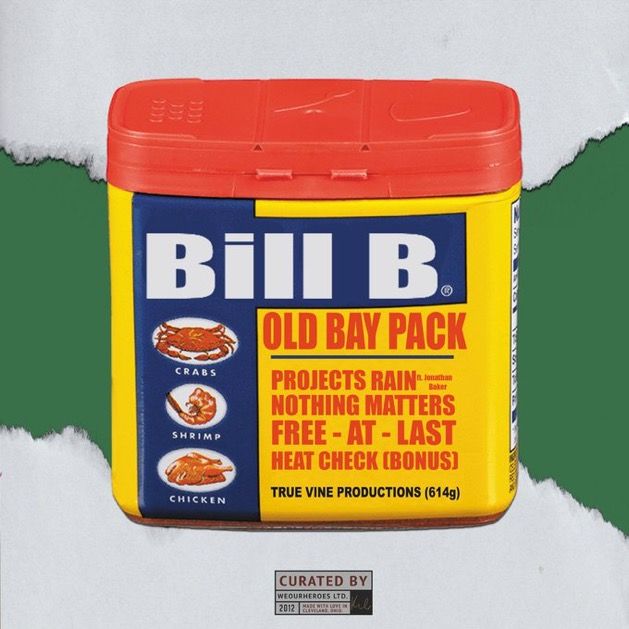 With his second project in six months, Bill B. addresses the different phases of his mindset over the last four years. 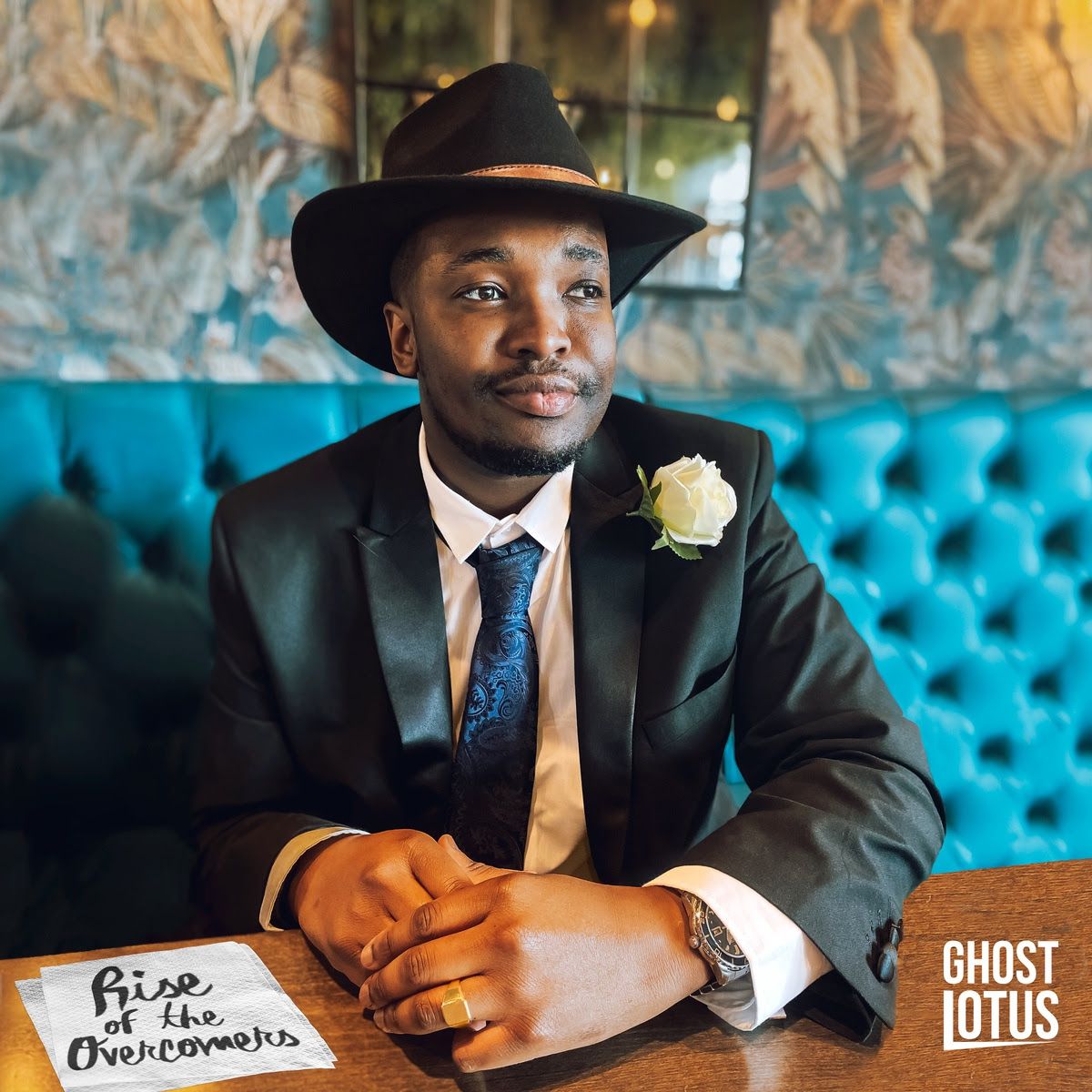 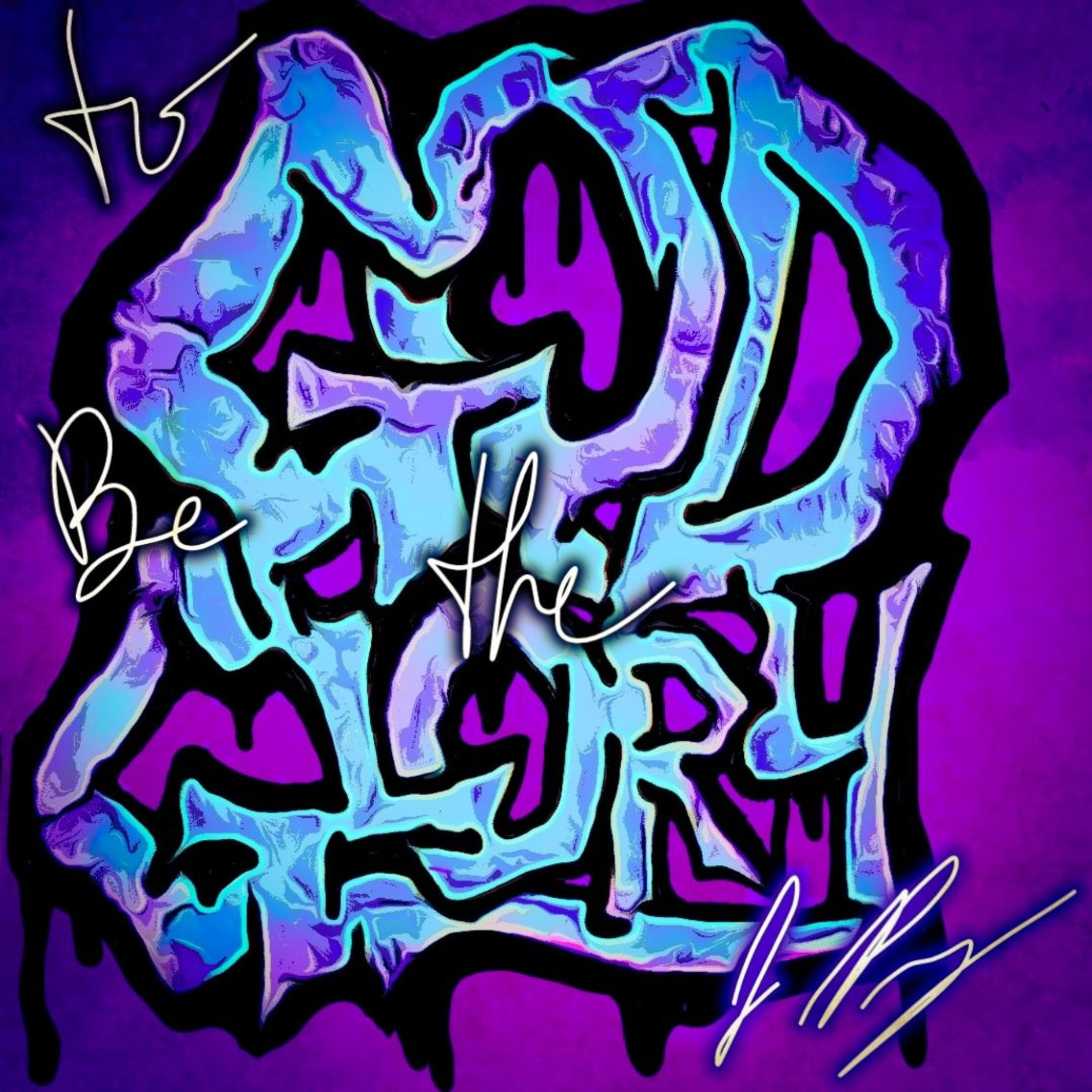 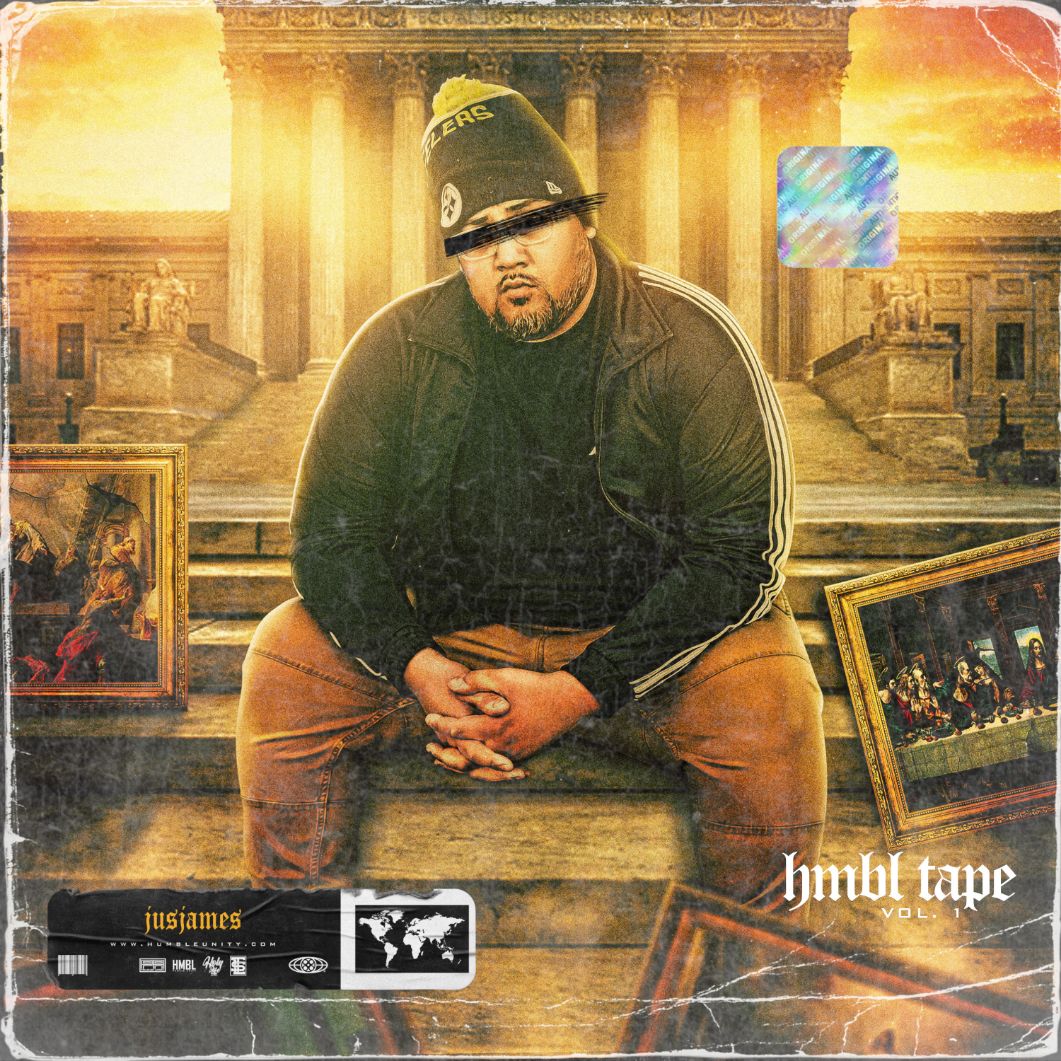