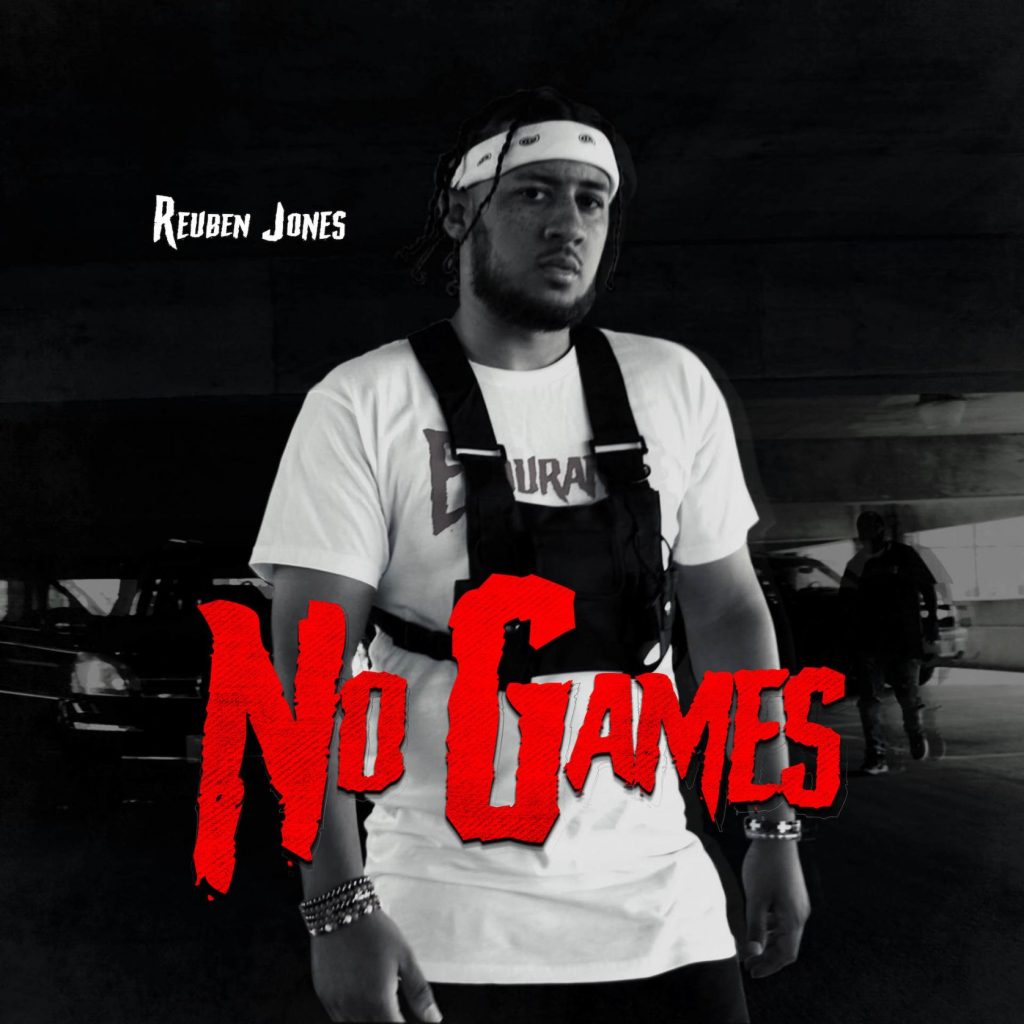 Reuben Jones, of Vivid Core Musi,c dropped his lead single No Games, which is on his upcoming LP called ‘Endurance’. Stream “No Games” and Pre-Save the full project: https://fanlink.to/rjnogames