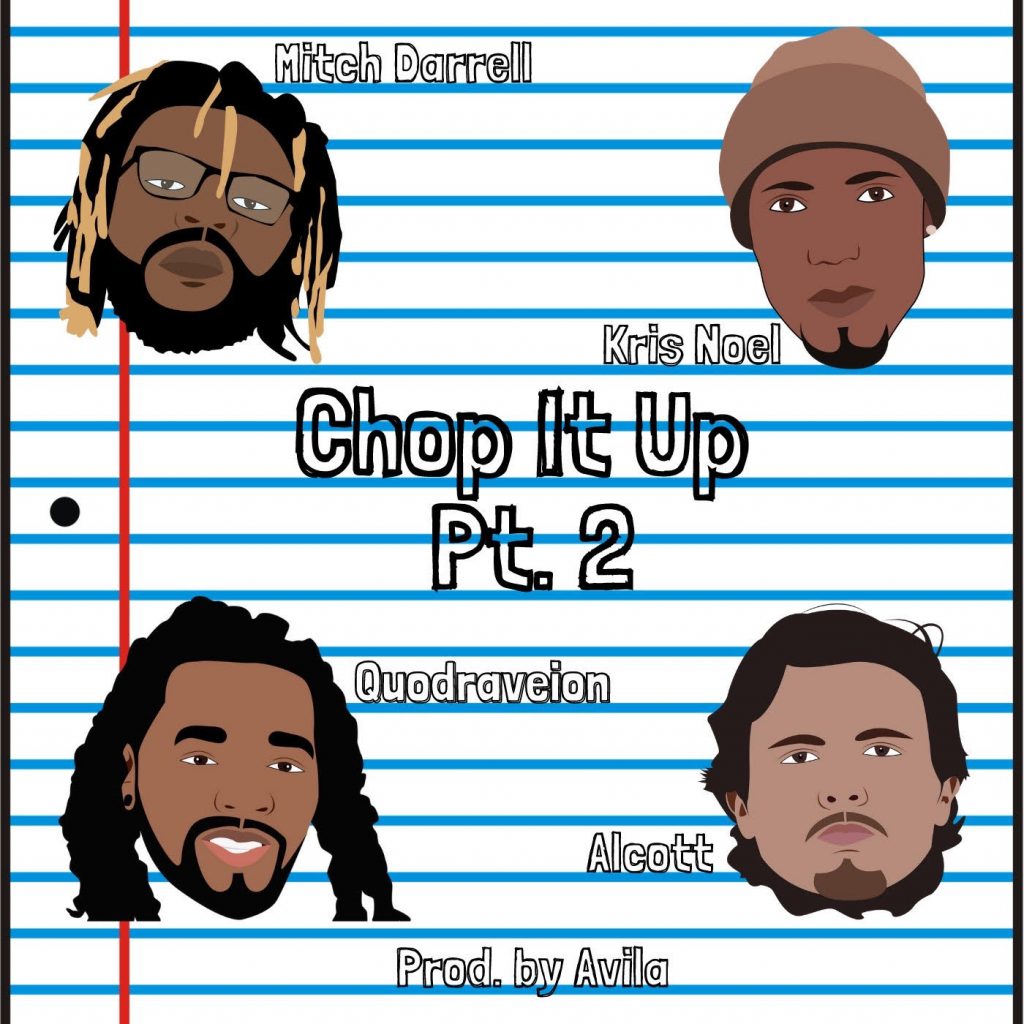 Paying homage to speed rapping or “chopping”, Chop It Up Pt. 2 is a follow up to Mitch Darrell’s 2019 release. The track is just four emcees who love speed rapping and spitting their fastest verse!