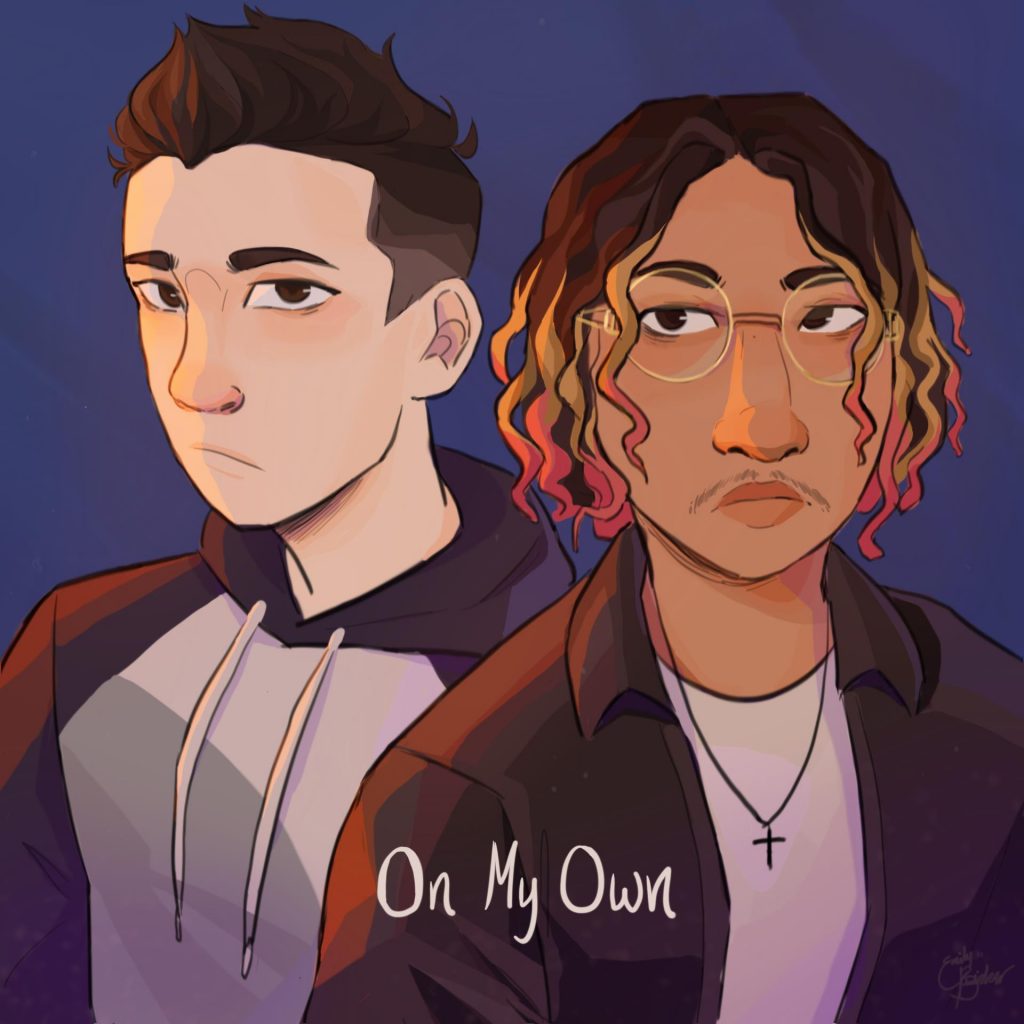 Authentic, contemplative, and questioning. On My Own is a representation of Justin and Xay’s pursuits of God and why at many times they try to do things by themselves. In spaces where nothing is going right, they believed that they had been left to do it alone.

The chorus declares, “Why do I tell myself I’m alone? / When the king of all the universe is on the throne”. This understanding is freeing, but also challenging, realizing that they can’t do it alone. It is hard continually getting distracted by the world, religion, people, and deception. It’s easy to question where God was, yet still, know that he stands on the throne.