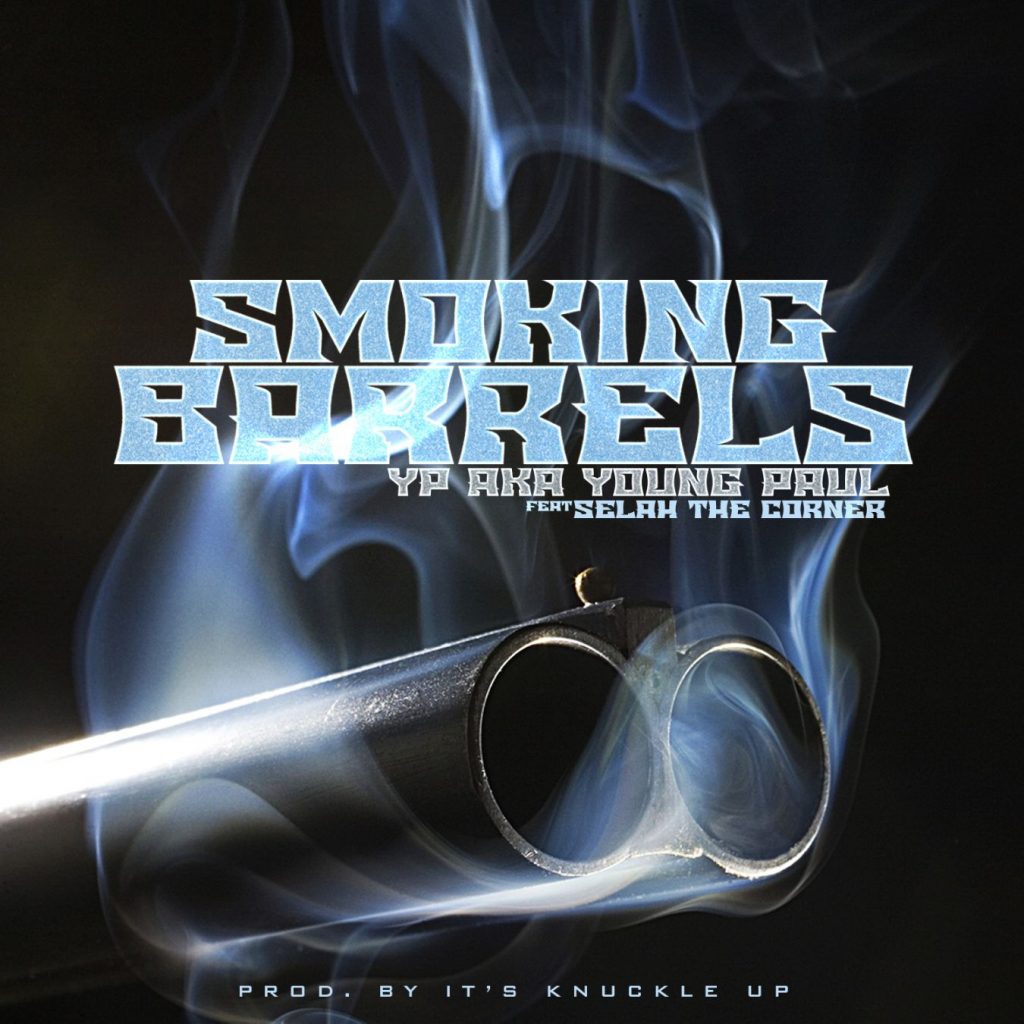 Smoking Barrels is a hip hop record that zooms in on the fallacy we see in this world.  The world is chaotic but in the midst of it all we will be a voice of reason.