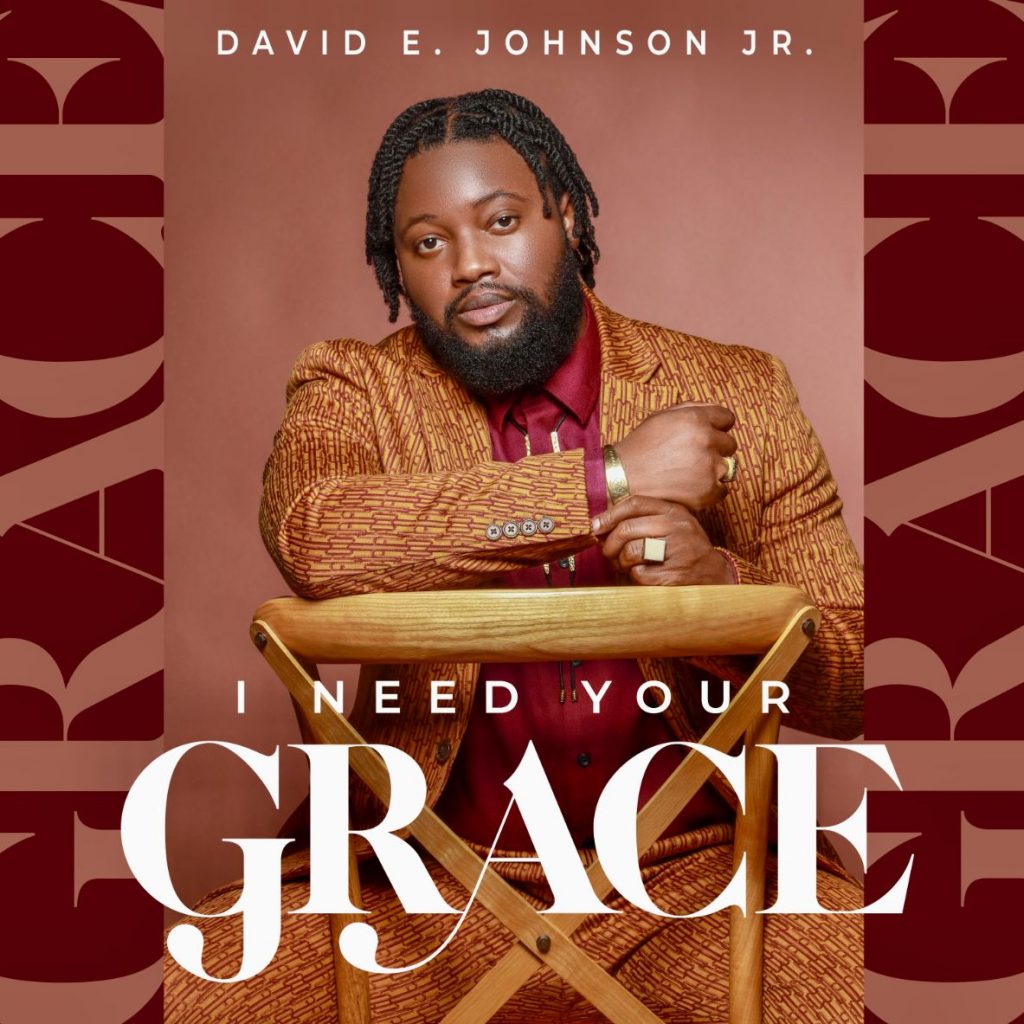 I Need Your Grace, from David E. Johnson Jr., was written by Makeba Riddick-Woods and Winston Davidson. The song was produced by Dave Ali of “Produced by the Starters.”

Starting off with the question, “what if you woke up one morning and Grace wasn’t there?” That’s a question that anyone who’s ever done anything that they’ve regretted has probably wondered. The perspective changes when the pre-hook comes around from contemplation of “what-if” to the here and now. “So falling on your face, with desperation in your heart, you realize, that now it’s too late and you can’t go back there, but while you got a chance won’t you make a new start.” Even though a person can’t go back and change what they might’ve done wrong, because of God’s Grace, there is always a chance to “make a new start.”

I Need Your Grace is a contemporary worship ballad. With a powerful chorus that reinforces the notion that “as long as I have breath I will always praise God.” God’s Grace will never leave.