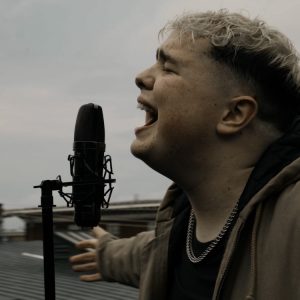 I Can Only Imagine is a song with great meaning for Isaac Mather. So much so that he decided to do his own cover version.

During his 7-year health journey, there were many nights when Mather’s parents didn’t know if he would wake up the next morning. The Lord had a plan and a purpose for it all. To share his story of healing and redemption, Mather turned to a song that moves him deeply.

Watch the video below.

Listen to this song from Isaac Mather after I Can Only Imagine.