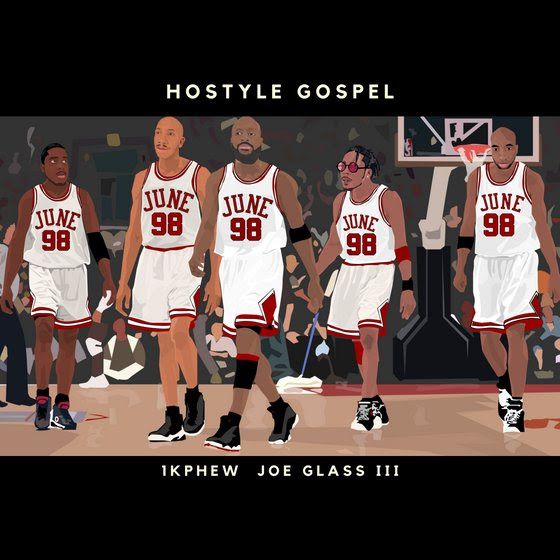 “June 98” is a reference to the year of the final NBA Championship won by Michael Jordan and the Chicago Bulls. Inspiration for the song was found in a Michael Jordan quote that said “They can’t win unless we quit!” This quote was made in celebration of the Bulls’ second defeat of the Utah Jazz in June of 1998. Such a profound statement also applies to our faith. The only defeat we can experience is to give up.