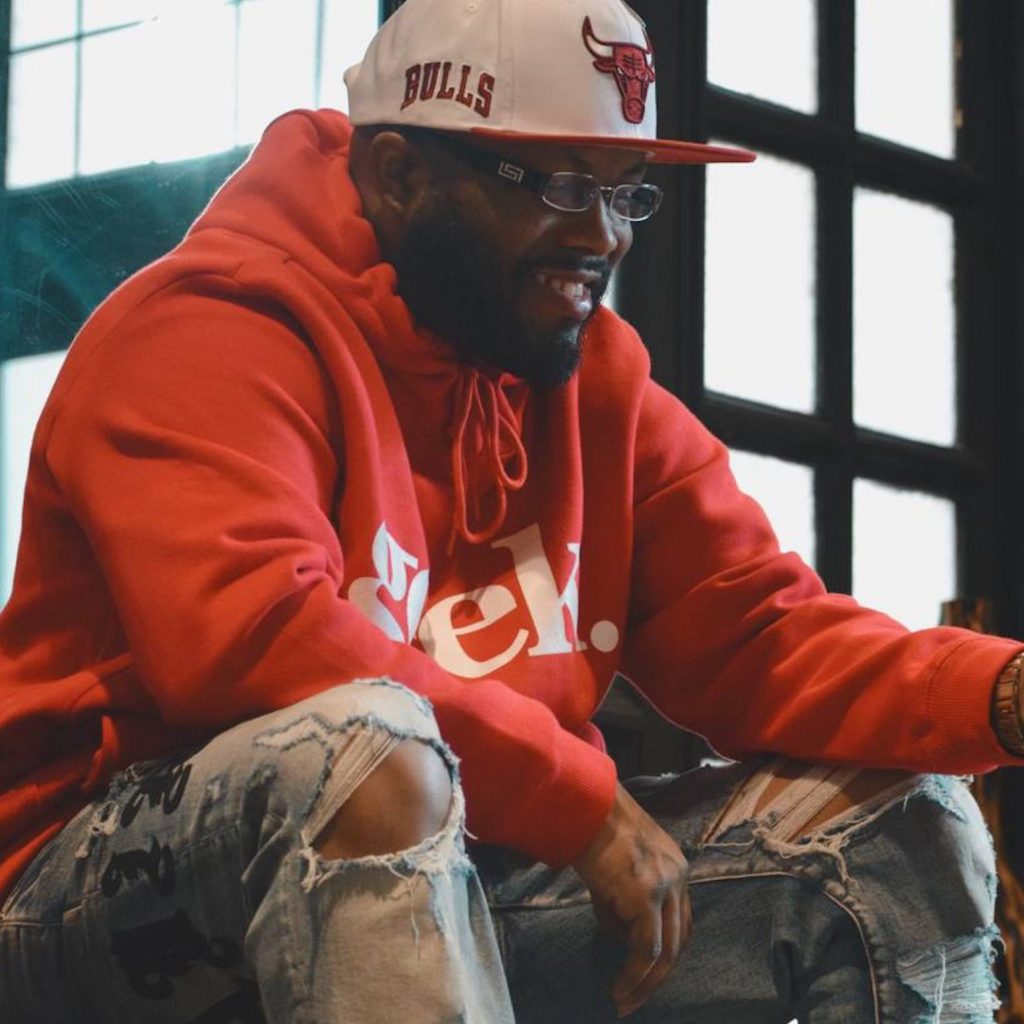 Plays, like life, are often presented in acts. The idea is to have each act build on the previous. Taking the audience on its roller-coaster ride on a journey toward the climax. The story, in essence, gets better as it goes along.

The Chicago native burst onto the scene in 2014 as a major blip on the radar of CHH platforms. Following numerous features and singles throughout the space, he proved that attention was warranted with the release of 2015’s ‘GOD Glorified’ and ‘Strangeland’ EPs. Now, Thre is back with a second act that he prays surpasses the first.

After becoming a part of the now-defunct Nftry collective in 2018, Thre becomes the first official roster addition to the rebooted HISstory Music Group. The label’s owner, Dee Black, is no stranger to trading bars with his new artist. Dee has featured the “Chi-Raq” emcee on records like “Bar Fight” and “Bottom Line”, along with Mouthpi3ce’s “Return of the 16’s”. To celebrate the re-entry, Thre has dropped his first official release since 2020’s “Traffic”.

As a part of the announcement, Thre signed his HISstory Music contract on a recent episode of Trackstarz. 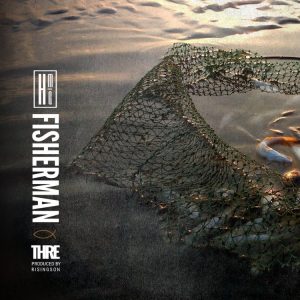 “Fisherman” is a deep, driving journal entry covering Thre’s desire to be used by GOD.

Hitting digital platforms on January 21, 2023, the record reflects the message of Jesus in Matthew 4:19-20…

“And He (Jesus) said to them, ‘Follow me, and I will make you fishers of men.’ Immediately they left their nets and followed him.”

Growing up in the streets of Chicago, you’re bound to follow after something or someone. Thre found himself following the ways of the world comfortably, being led and leading others down a broad path that only ended in destruction. Now, as a follower of Christ, he’s fishing for those who are like he once was.

If your Christian life does not involve evangelizing the lost, you do not function like the disciple Jesus intends. Evangelism includes sharing the gospel and intentionally seeking to convert the hearer to fain in Jesus Christ. Every believer is not called to a full-time Christian vocation, but every believer is called to be a full-time Christian. That means that following Christ must be your number one priority.

Fisherman was written out of this conviction.

It’s been a little over two years since Thre released any music. This single fills in the blank of that time since he’s been silent as an artist. During that time, he has been doing ministry on the south side of Chicago and nothing has changed. “You knew me then, you know me know me now/ain’t nothing changed, at His feet, I lay my crown”

Welcome back, Thre; the show must go on…

Listen to Fisherman below and let us know what you think of the new record in the comments. 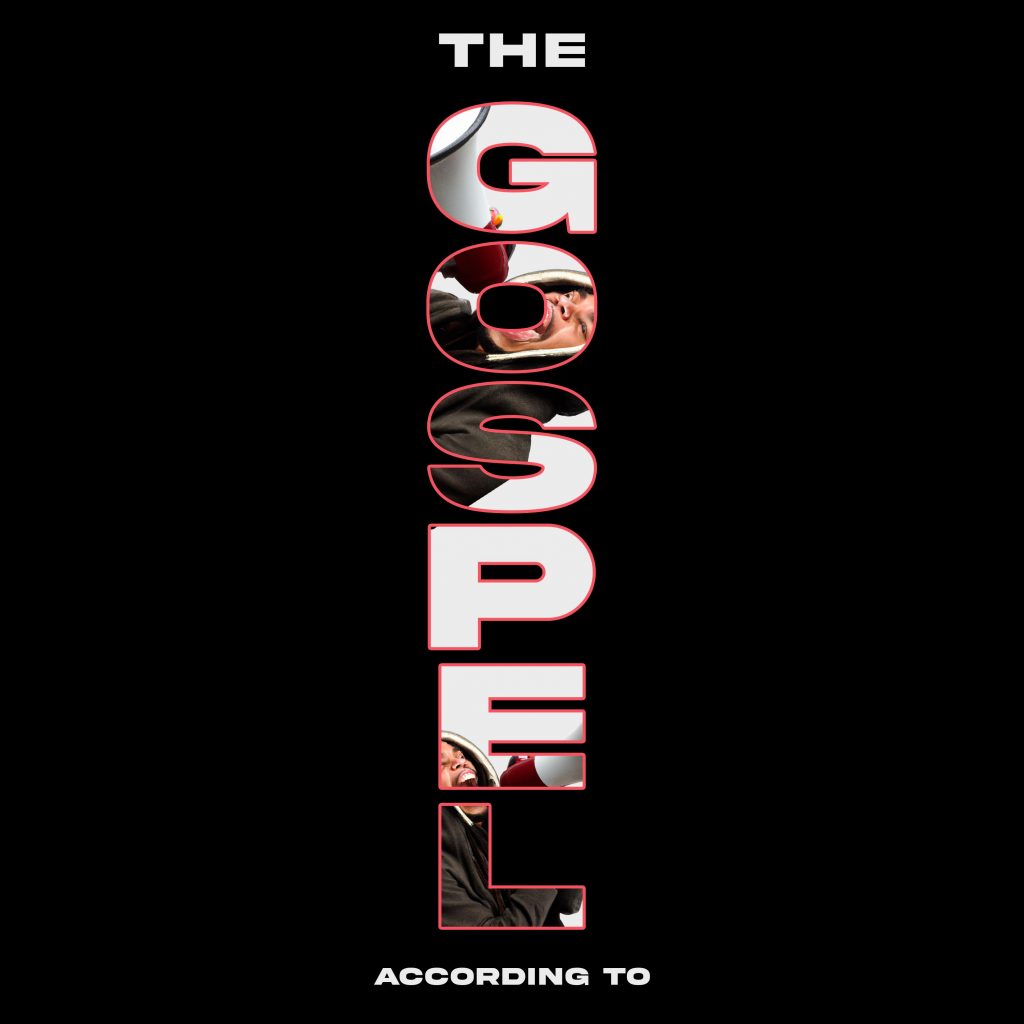 Dee Black releases The Gospel According To & Announces partnership with Intercept/Universal Music Group.

Christian Rap artist Dee Black makes his return with a new project titled The Gospel According To. The seven-track EP takes listeners on a roller coaster of emotions. From dealing with doubt and self-esteem to faith and purpose.

The Gospel According To is produced by C-Life. Features on the project include Jordan Richmond, Emily Mohler, Norman Michael, T-Strike, and Sam Rainer.

‘The Gospel According To’ tracklisting

The brand has formed a partnership with Intercept Distribution and Universal Music Group. HISstory is actively searching for artists and producers to add to its roster. They will be announcing new additions soon.