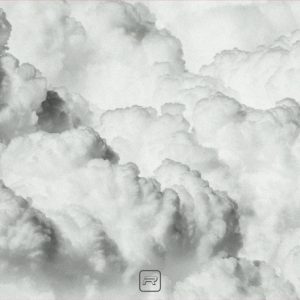 A year ago over 30 creatives camped for 10 days to make music. Here happened when producer Grimm decided to make a beat with a lot of “live” elements. After the hook was written, Máyọ̀wá & Phrv took turns to express how hard it is to notice God in the midst of their depression. In the end, they all find peace in God’s word (Joshua 1:9) where He says we shouldn’t be afraid. He’s with us wherever we go. Featuring Eazy Bob Wizzy.