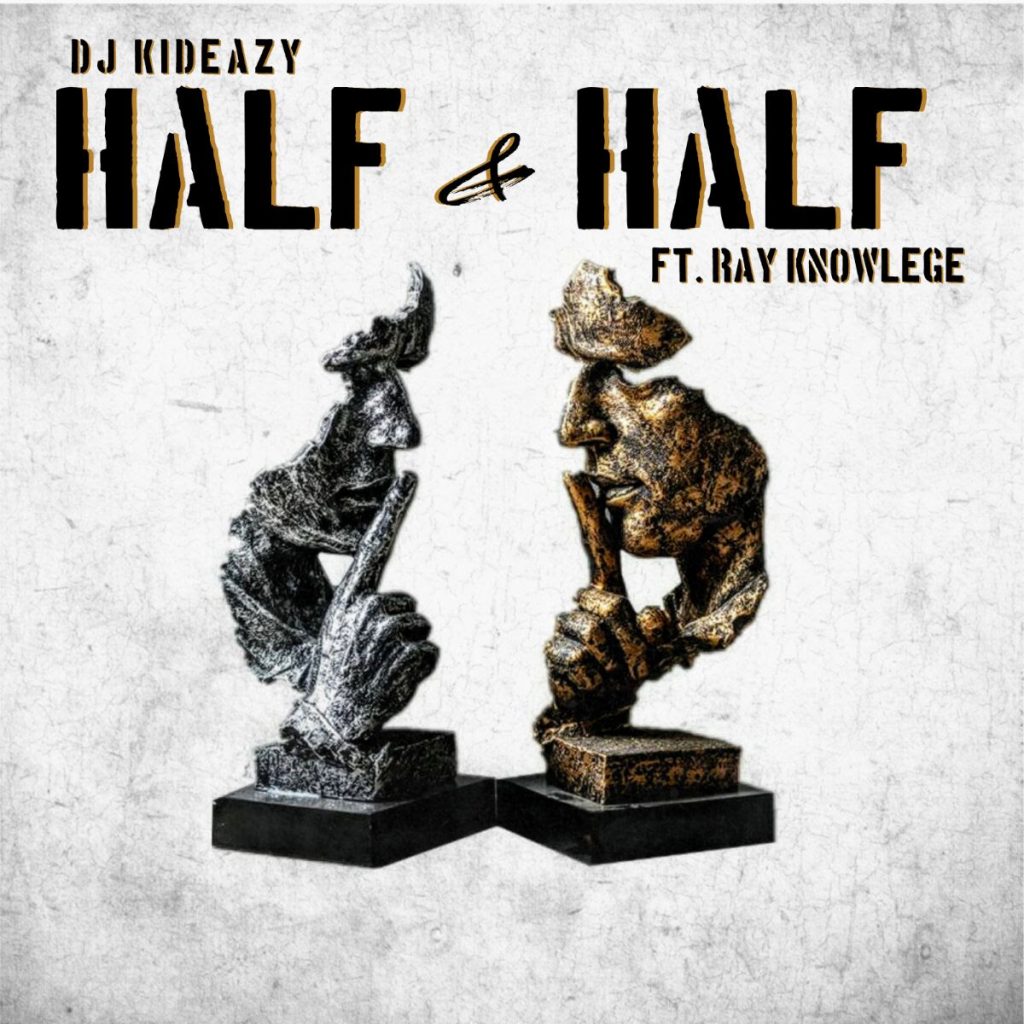 Half & Half, by DJ Kideazy, is a super dope collaboration from Detroit, MI to Atlanta, GA with Ray Knowledge.

The self-produced banger tells the story of a young man half in the church and half in the streets. Both artists relate to the feeling of the streets calling your name while trying to be set apart. DJ Kideazy sings and raps about how his reckless past keeps him up at night and how it’s a miracle that he is even alive today. Thankfully, he had a strong foundation in the Word due to his grandfather being a pastor. He ultimately answered the calling on his life to be powerful a man of God.

This track is just a taste of what is to come in the overall story on ‘Crying Heart’, dropping June 3, 2022.