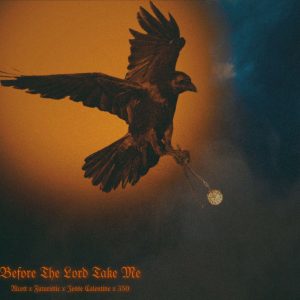 This is the first collaboration between Alcott and Futuristic. On this track, the two emcees detail the things they want to accomplish before they die. The song is produced by Jesse Calentine. The hook is provided by rising CHH star, 350.