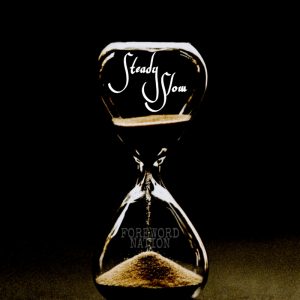 Foreword Nation is a CHH artist from Miami, Florida.

He has a very bad speech impediment and stutters…except when he is on the mic! His newest release is Steady Slow, where he warns of taking time for granted.