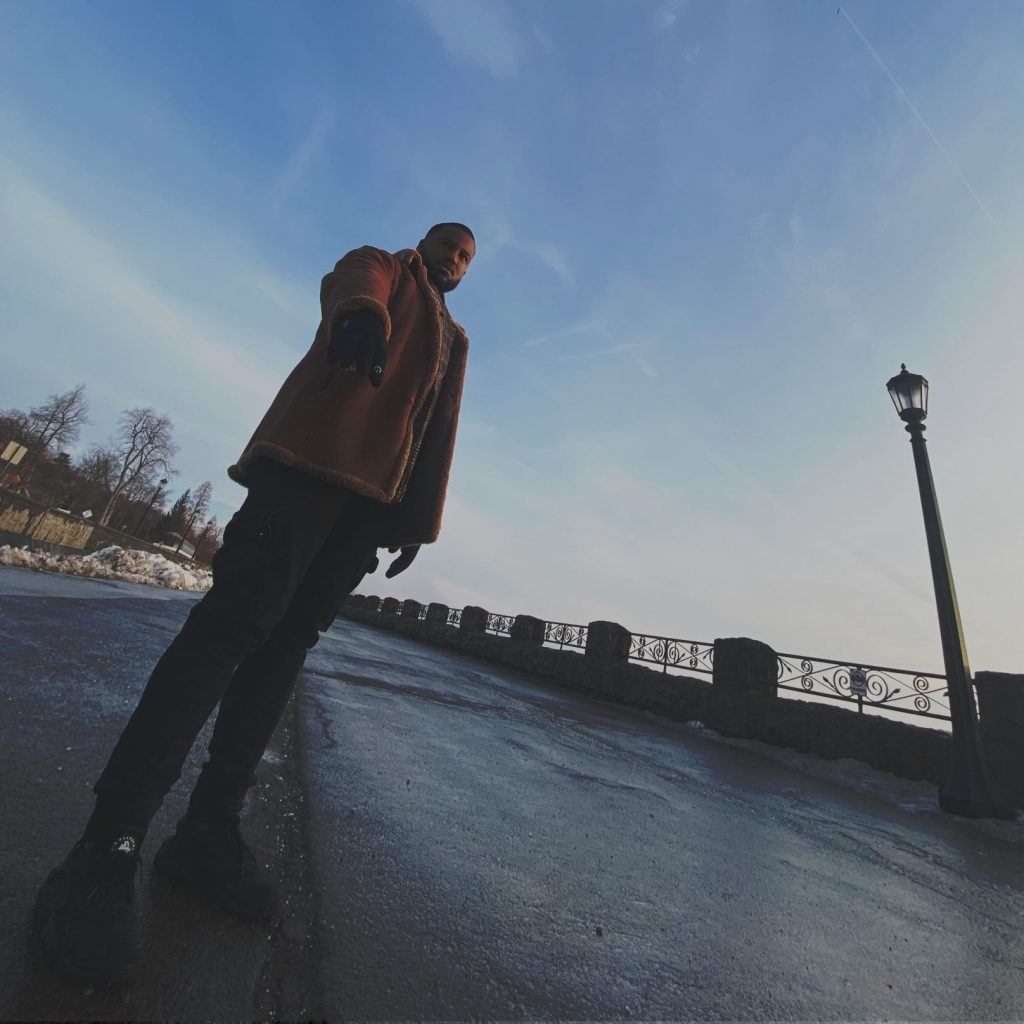 Faith Not Sight is Spencer Xavier’s debut single as a Christian Hip Hop artist. The concept came from his experience with Jesus leading him to places he had never seen, places he couldn’t even imagine he would go. Trusting in the Lord when you take that first step in the dark is the key to a successful journey in life. Xavier prays that this song encourages someone to take that first step.