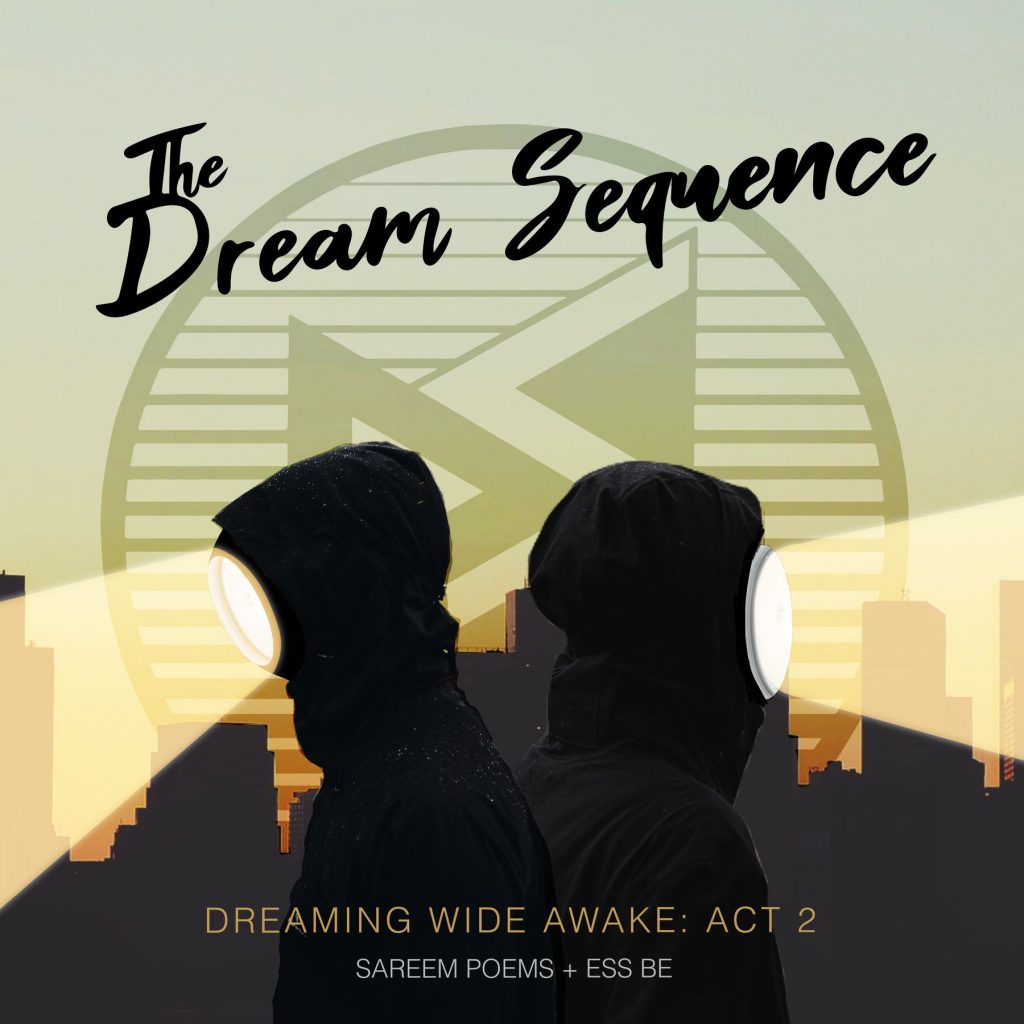 When you can close your eyes and visualize the images depicted in the music you’re hearing, that’s The Dream Sequence.
That’s the encapsulating duo of Sareem Poems and Ess Be transformed into Scene 1 and Scene 2 with you, the listener, fixed inside their ever-morphing prism. Each of these 5 songs adds an array of colors and context to the shape of things as we know it. 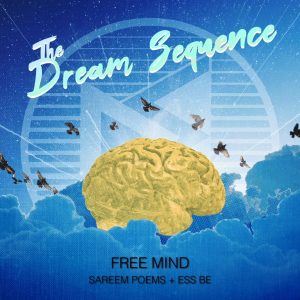 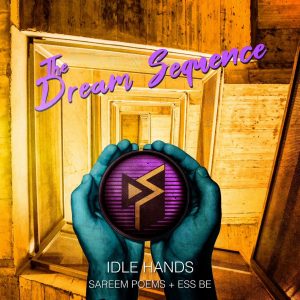 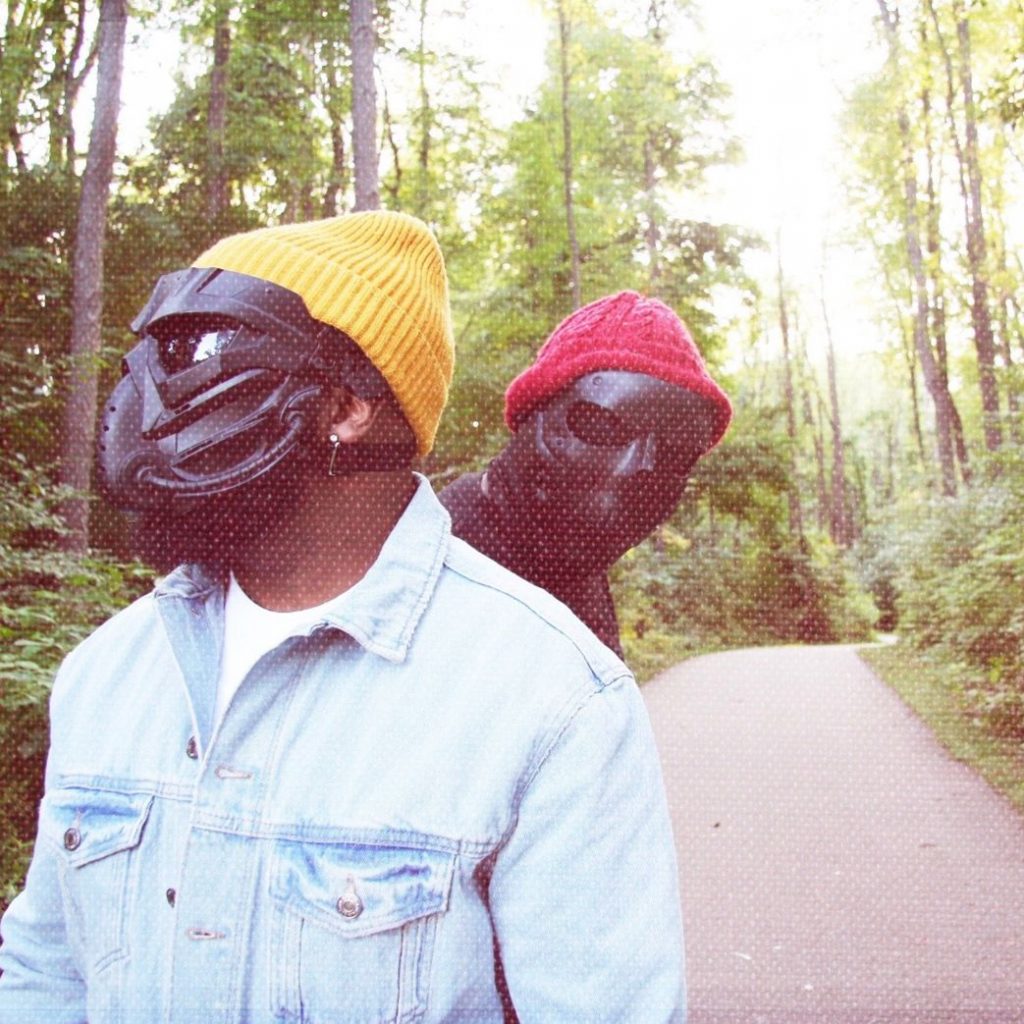 What is “The Dream Sequence”?

Imagination mixed with clarity, dreamy scores, and songwriting that listeners can vividly envision.

The Dream Sequence is the duo of Scene 1 and Scene, better known by their prior monikers of Sareem Poems and Ess Be. Both dropped acclaimed projects in 2020. Now the enigmatic Midwest duo aims to make good music a certainty. Not a mystery.

You may notice that Scene 1 and Scene 2 sport masks over their faces. This is not without reason.

The masks are to ensure listeners focus on the art, not their appearance.

With lush soundscapes that serve as a creative playlist of R&B, lo-fi, experimental, house, soul, funk, future bass, chill, trap, and hip-hop – the beautiful, thumping compositions of their reality are like dreams come to life. 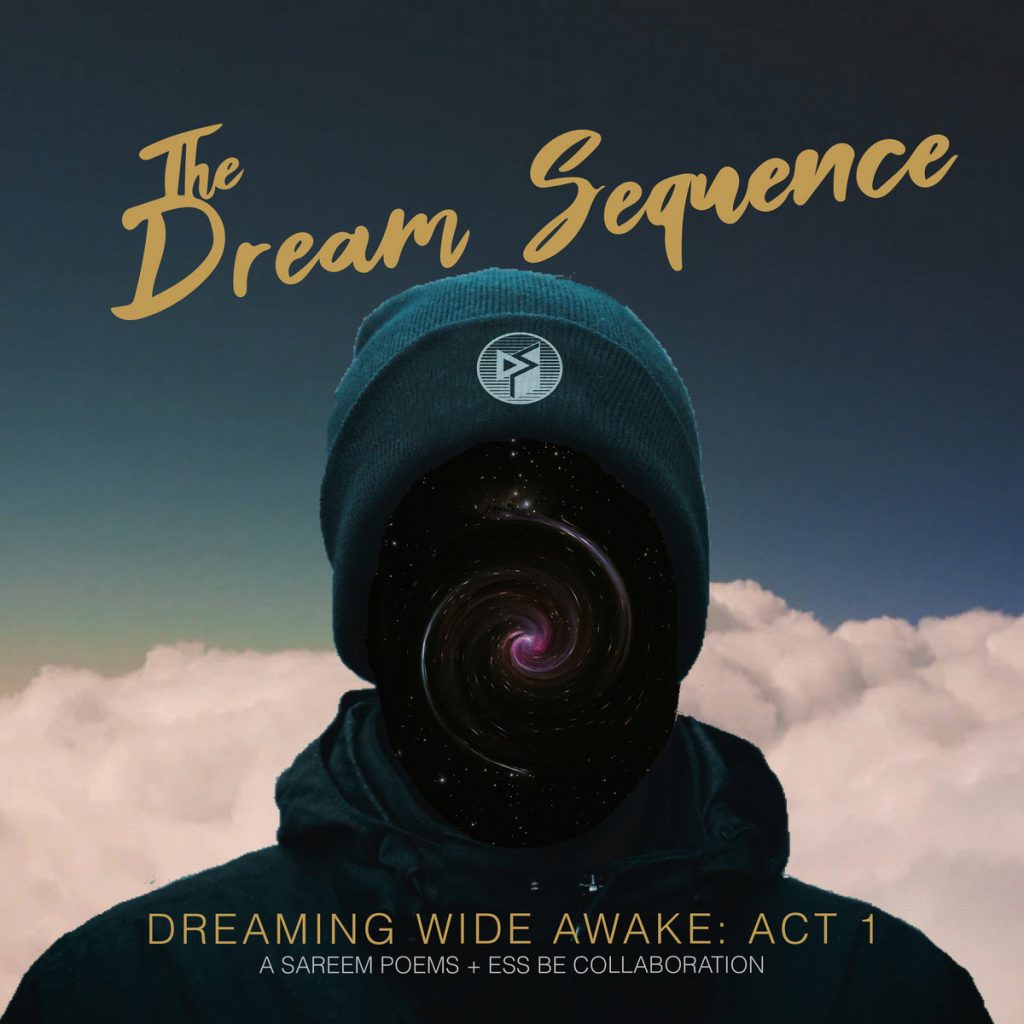 On their debut project, The Dream Sequence come back for the first time.

Dreaming Wide Awake is a quintet of sure shots. The EP is a dreamy mix of scores with anthemic calls to action.

Available now on Bandcamp, the digital release includes instrumental versions of each track on the project.

The message is one of self-empowerment; a fearless affirmation of independence; a motivational muse to rid your life of procrastination. Containing bars that sound like exhaling pleas, stories about body counts, elections, pandemics, and social ills are laid bare in gruesome glory. It all closes with a resounding “Amen”.

The five jams consist of truth, thump, and turn up. All are in plentiful amounts.

The record “Let’s Go” is like the unruly offspring of an earthquake. A bop that hits harder than batteries in a sock. All without the crowd-pleasing tap dance routines.

“Good ‘N Fine” is an uplifting bounce while “Fresh Air” is a genuinely sobering moment.

The Dream Sequence is inspired by life experiences and family. Both Scene 1 and Scene 2 know that together they make music that will break barriers. They have arrived. Whatever vision seemed far-fetched before now is closer than ever.

What do you think of the new project? Sample it below and hit the comments to give us your thoughts!