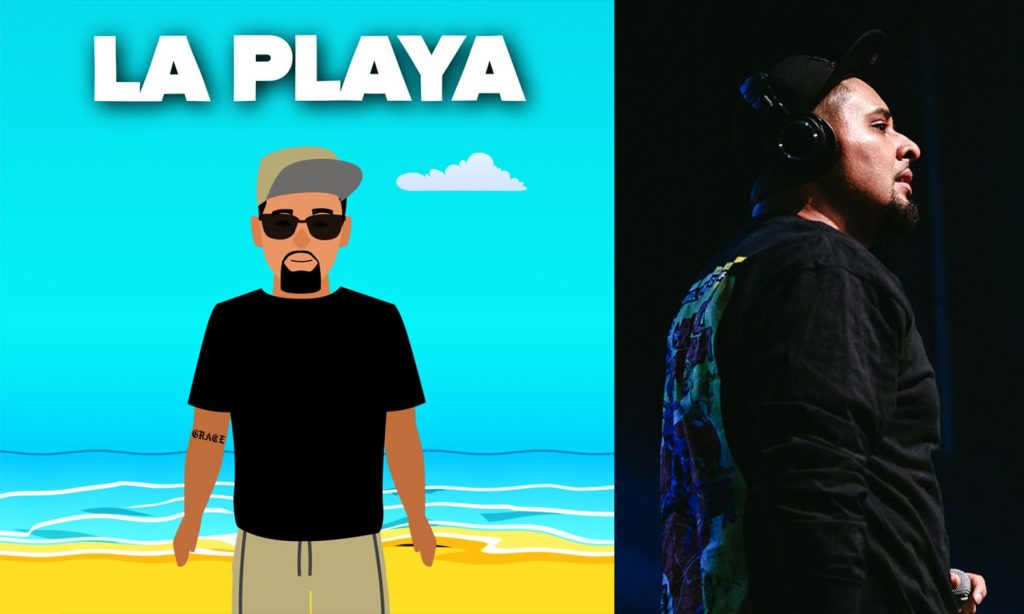 Summer’s Not Over Yet!

August brings about plenty of change. The fall season is right around the corner; students are pouring back onto school campuses; the music world starts the Q3 wave of new drops before the holidays arrive. With so much change happening, Texas-based DJ and artist El Vow is reminding everyone that summer hasn’t ended quite yet. Vow is keeping the summer heat rolling in his new animated video for his hit single La Playa!

The multi-talented El Vow is known for his production and performance skills, having worked with many of the biggest names in Christian hip hop. From Social Club Misfits, KB, to Lecrae, Vow’s musical resumé speaks for itself. With the official video for La Playa, Vow is showcasing his skills as an animator as well.

La Playa features animated versions of Vow and featured artist Halo hanging out on the beach, refusing to let go of the vibes of the summer season. CHH legend K-Drama co-produced the record with El Vow and Drama’s own avatar pops in during the visual as well.

“Animating the video was just as fun as making the song,” El Vow says. “Creativity has no ceiling.”

The official La Playa music video can be seen via El Vow’s YouTube channel. Watch it below.

Want more from El Vow? Check out this feature he did for Phyre Garza!