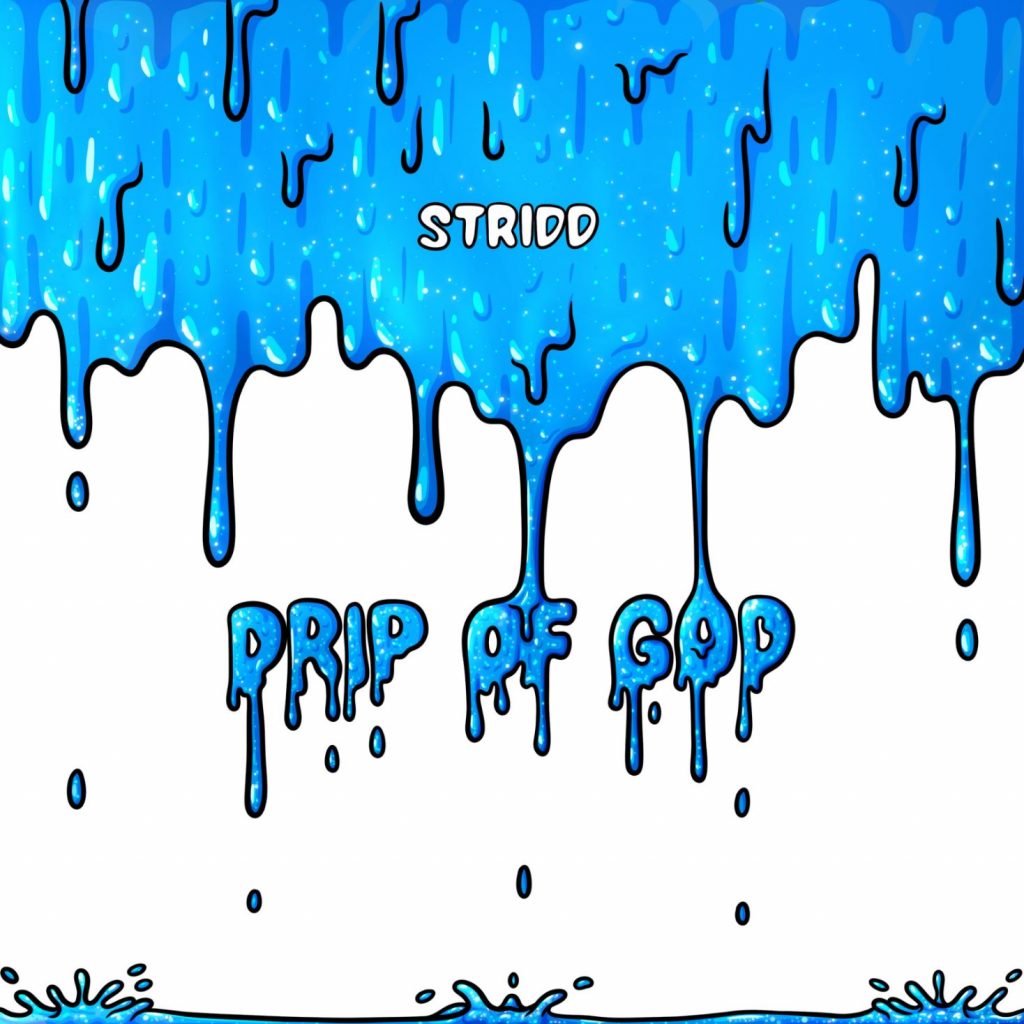 Drip Of God ‘ is one of the songs Stridd began writing after he first thought about the title itself. It was first an idea for a T-Shirt that he wanted to put on in the future. Once he had the idea, it suddenly became a heavy desire for him to create a song based on the outpouring of God onto his life.

The message of this song focuses on his relationship with God and the faith that he has in knowing that as he draws closer to God, God is drawing closer to him.