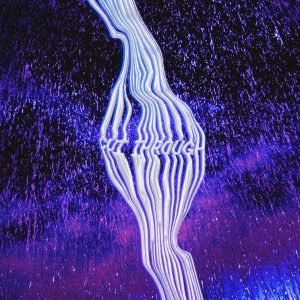 The rebrand solidifies ManuTheSaint’s identity as a Christian artist. Cut Through focuses on the identity conflict faced by Christians. We must die to ourselves in order to live for Christ. We’re to set our minds on the things above rather than vanity and worldly pleasures. Taking a personal perspective, Cut Through acknowledges that believers are seen as fools by the rest of the world. However, our main battle is not against flesh and blood. It takes place on a spiritual plan against principalities and demonic influence.

--
Purchase* Cut Through and support ManuTheSaint!