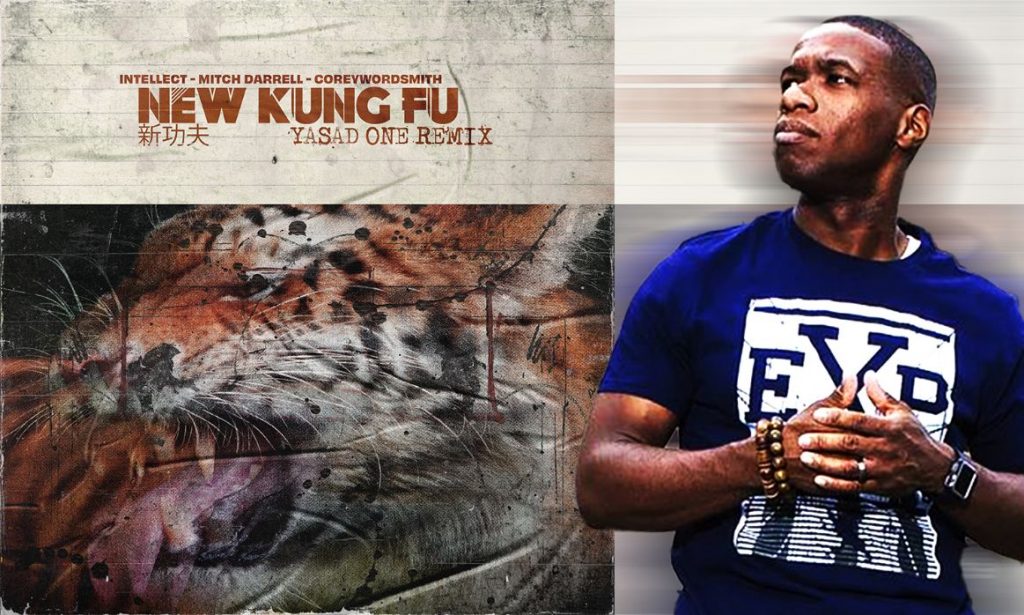 In the dojo of hip hop, emcees engage in lyrical sparring sessions to not only develop their skill sets but to showcase their abilities to all challengers.

It is the drive of competition that is rooted deep within the music’s foundation. At certain moments in time, there emerge individuals destined to change the hip hop landscape and bring about a New Kung Fu of sorts. For Ohio’s iNTELLECT, a combination of steadfastness and Gospel-centric focus continues to shift the culture.

In 2021, iNTELLECT collaborated with fellow CHH artists Mitch Darrell and coreywordsmith to drop the acclaimed single New Kung Fu. The classic boom bap hits listeners like a roundhouse kick to the face. The elite bars and punches caught the attention of producer Yasad One who connected with iNTELLECT, coming with a proposal to remix the record.

On August 19, 2022, the New Kung Fu [Yasad One Remix] was released across digital music retailers.

With heavy drums and a dusty vocal sample, Yasad One gives his spin on New Kung Fu. From the beginning, the banging drums and rough vocal vibe perfectly with the rhymes of iNTELLECT, Mitch Darrell, and coreywordsmith. If you’re looking for something that is gritty with an east coast feel, this is it! 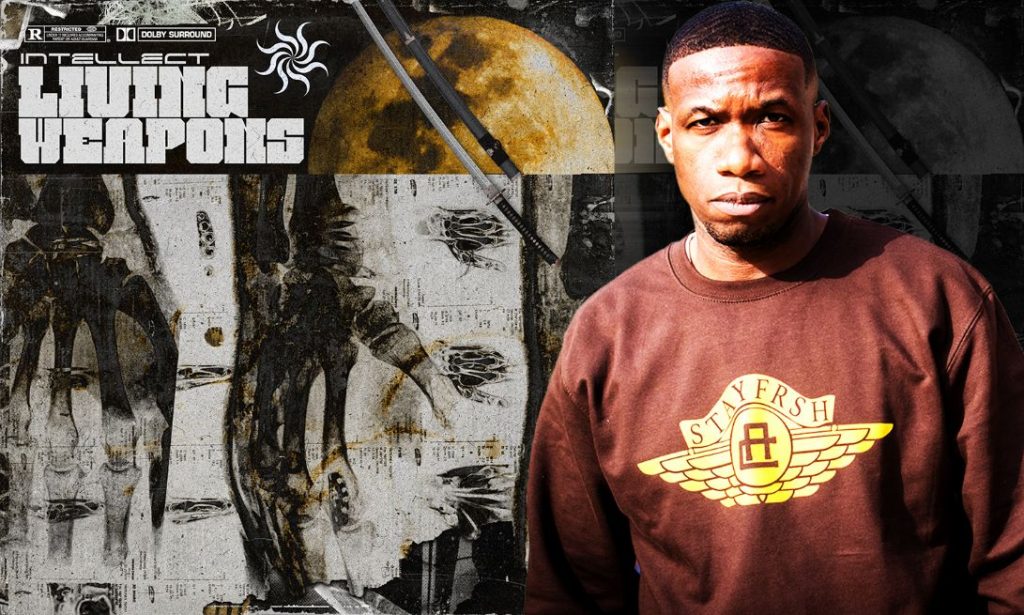 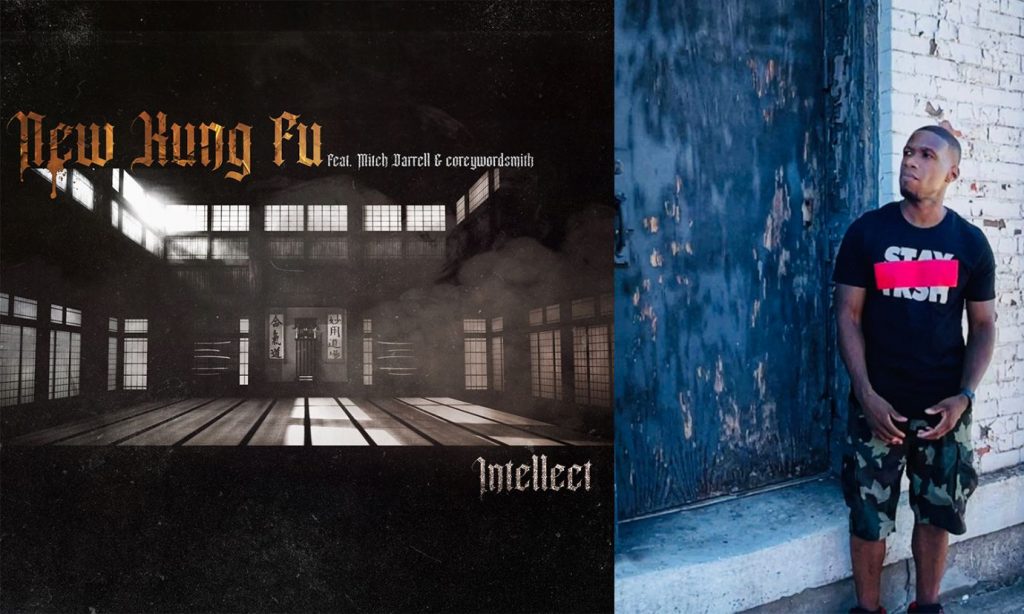 From Shaolin TO Zion, iNTELLECT hits with devastating skill on his new record.

Who doesn’t enjoy a good kung-fu flick? In fact, sampling kung-fu movies became quite popular during hip hop’s golden era as the genre has had an infatuation with martial arts for seemingly its entire existence. Ohio emcee iNTELLECT looks to continue in that rich tradition on his newest record “New Kung Fu”.

With hard-hitting production by Newselph, iNTELLECT delivers his unmistakable boom bap flow. Joining iNTELLECT on the record is two lethal spitters in their own rights. Mitch Darrell and coreywordsmith lay down bar-heavy verses that are sure to make any hip-hop head proud. iNTELLECT continues to showcase his ever-developing engineering skills as well by handling the mixing & mastering for the record.

According to iNTELLECT the motive driving the record is simple, “[It was] inspired by the style made popular by the Wu-Tang Clan, each emcee comes with their own original flow over an energetic beat laced with kung fu fighting samples. Each emcee brings it while still keeping the Gospel at the forefront of the message.” 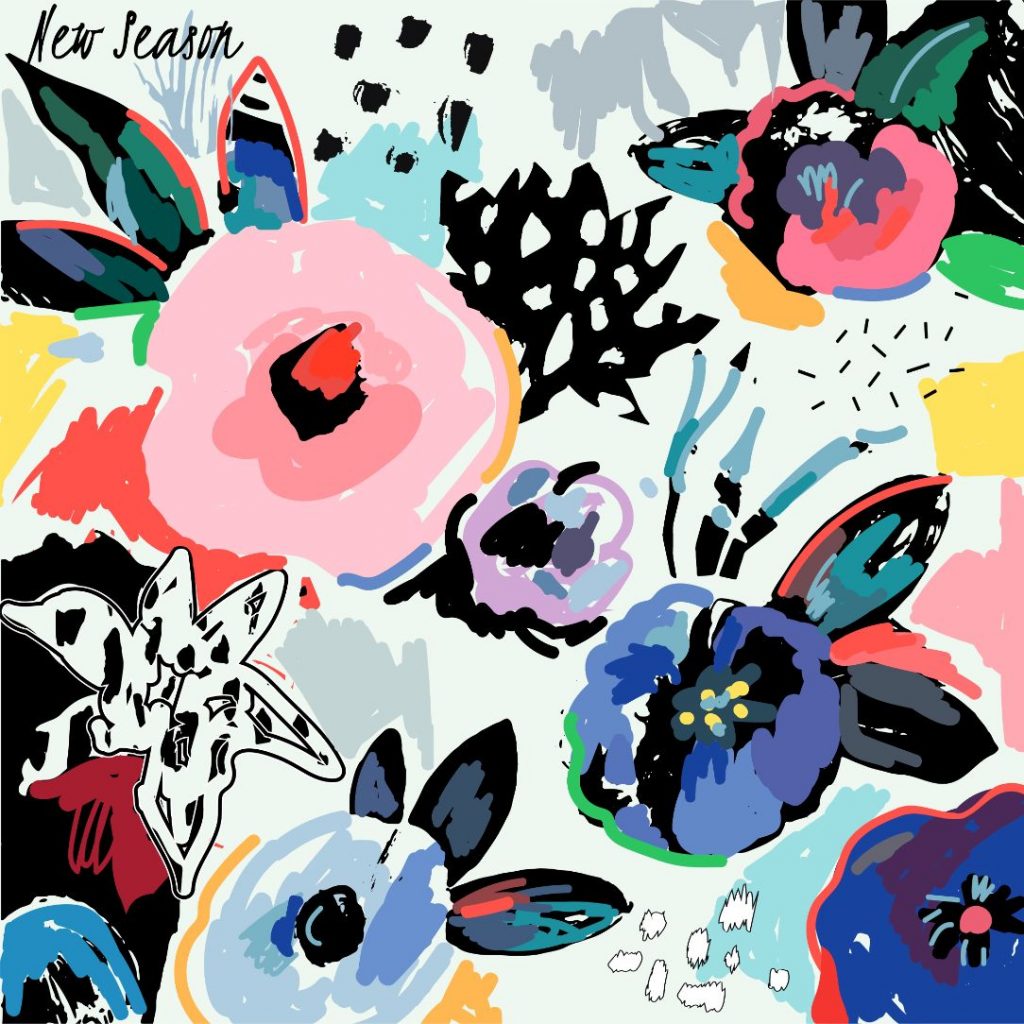 New Season is all about… a new season. Stepping into growth and progress, freeing yourself from past failures or shortcomings.