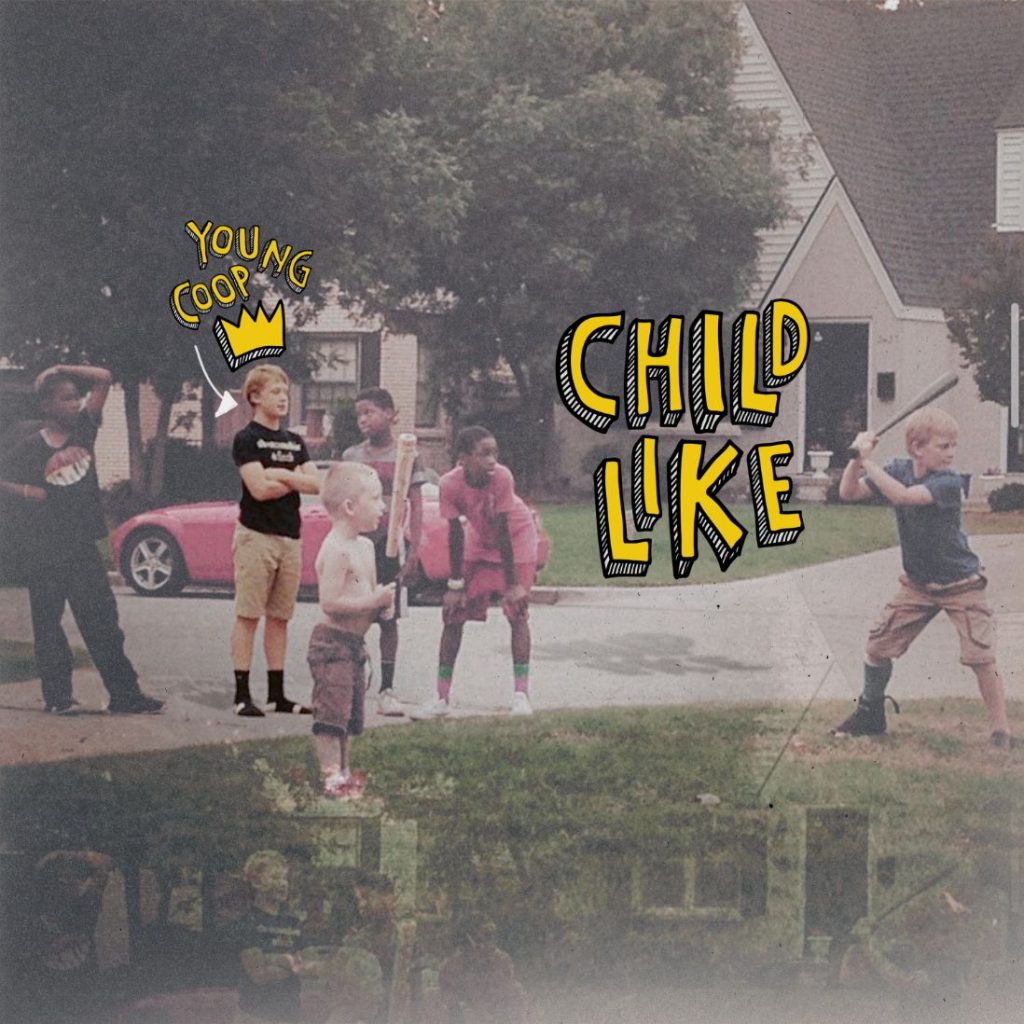 The 5-track EP takes the listener down memory lane.

Displaying a captivating determination, Coop effortlessly flows through the project. The track “How You Made It?” is a great example. After head nodding through 100graham’s (project producer) emphatic 808’s, it is easy to see that the NXT Move signee has a compelling story to tell.

And we have front row seats to it all!

On the heels of announcing his inking with indie startup NXT Move Recordings, Coop is dropping his initial single with the imprint.

With consistent growth over the past two years, the new year looks to continue the trend.

Produced by 100graham, Coop displays his ability with witty punchlines over gritty trap beats. Ready for whatever comes his way, the new track is packed with substance. Coop has been hard at work, finetuning what’s brought him this far…songwriting.

“Never Fold is my introduction track for a reason. I want my old listeners to know I’m back, better than ever. I want my new listeners to understand that I’m here to stay.”

“[It’s] a declaration of not backing down or conforming to the world’s standards,” Coop explains. “Inspired by my signing and the events of the past few months, I want my fans to know that this is truly just the beginning.”

Make sure to purchase the new single at your favorite digital retailer. 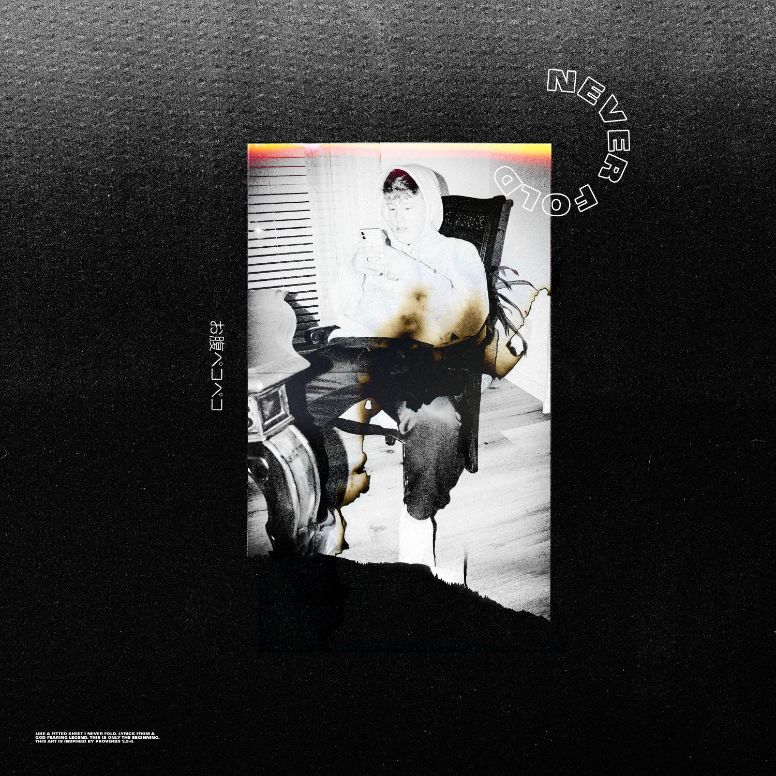 Coop is no stranger around these parts.

The Oklahoma native has cemented himself as perhaps the “top artist under 20” in Christian Hip Hop.

Honestly, that’s not for us to decide. Regardless of where you may rank him, Coopy Trill has certainly garnered plenty of interest over the past year.

You may remember, Coop was the first-ever FiveTwenty Rookie of the Year winner in 2019. He has also released his debut (Unveiled) AND his sophomore project (Welcome to Exile) in less than a year’s time. Add in getting his own Line 4 Line segment on Trackstarz Live and you have what seems to be a star taking off before our eyes.

After collaborating with some of the genre’s best (Rockstar Jt, Jarry Manna, OnBeatMusic), Coop continues to make impressive moves.

Coop recently announced that he is officially signing on with recent label startup NXT MOVE via his Twitter account.

Can’t wait to take my talents to NXT MOVE
Thank you @ybzofficial for the opportunity pic.twitter.com/GcdE2jfl58

Joining TikTok star HENRIK, Coop has the chance to work beside another of CHH’s best, Christian recording artist YB.

Excited to partner with world changers I believe in!!! @thecoopytrill ITS UP!!! 🤞🏽🤧🔥🔥🔥 pic.twitter.com/8bC7f1bqGa

NXT MOVE is a label/service powerhouse that was designed to help up and coming artists execute their next move. The goal is to rally behind artists who unapologetically love Jesus, care about excellence, and have a conviction about what they’re called to do in God’s redemptive plan.

“Not only will 2021 be bigger and better for me, everyone on the team gonna be eating.” – Coop

Coop made the following statement to FiveTwenty Collective regarding his decision:

“I’m super humbled and grateful to God for opening this door and to YB for trusting me with this opportunity.”

“NXT MOVE and everyone involved immediately felt like a family, I knew that I was home. [It’s] kind of hard to explain the significance of this group. Just know that it’s special and God has His hand on the whole thing. Don’t miss it!”

The bar, which was already up there as it was, just got set a little higher for Coop and the NXT MOVE team.

We will certainly be eagerly awaiting what’s in store.

For now, help us congratulate Lil’ Coopy by dropping him well wishes in the comments below!