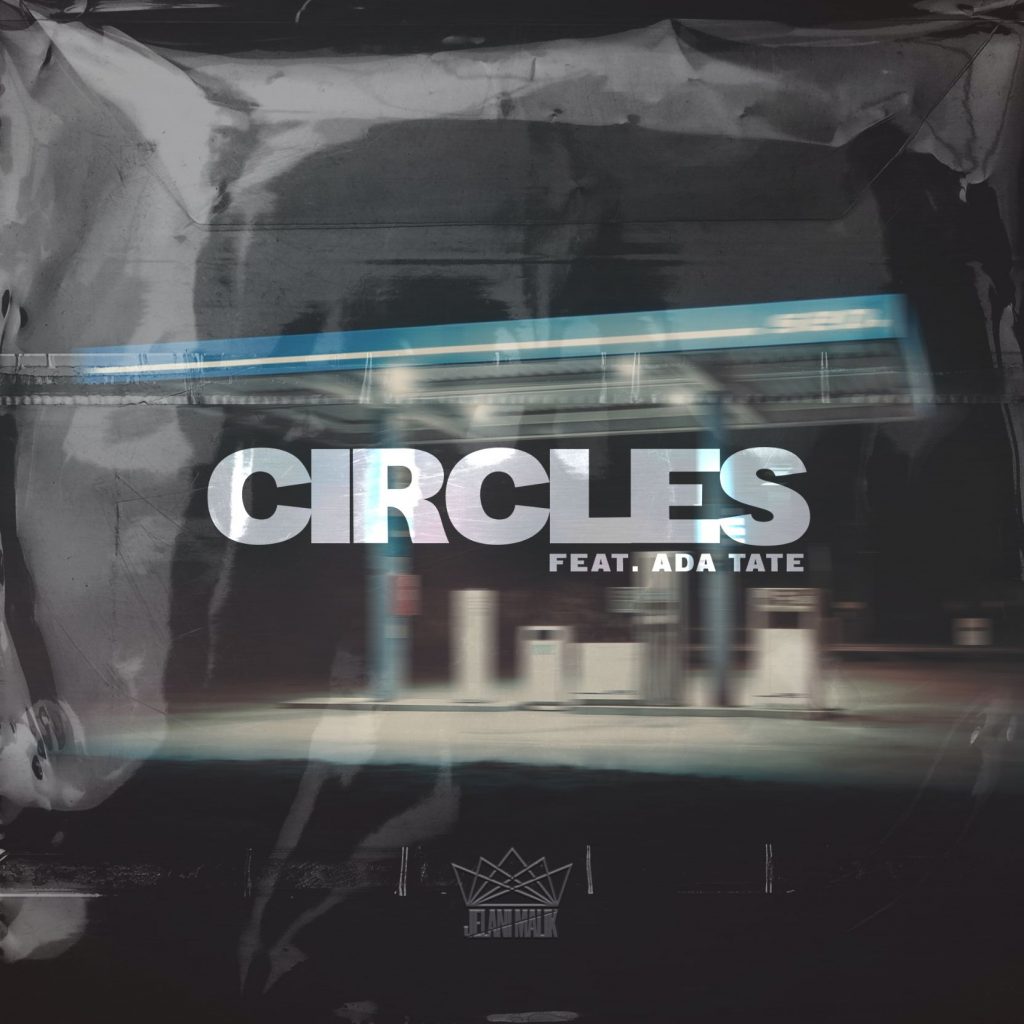 CIRCLES, by Jalani Malik,  is about trying to live life by your own means. We have to let God be in control.

This is the first single released from Jelani’s upcoming album ‘INSIDE’. The album will be released on October 14, 2022.