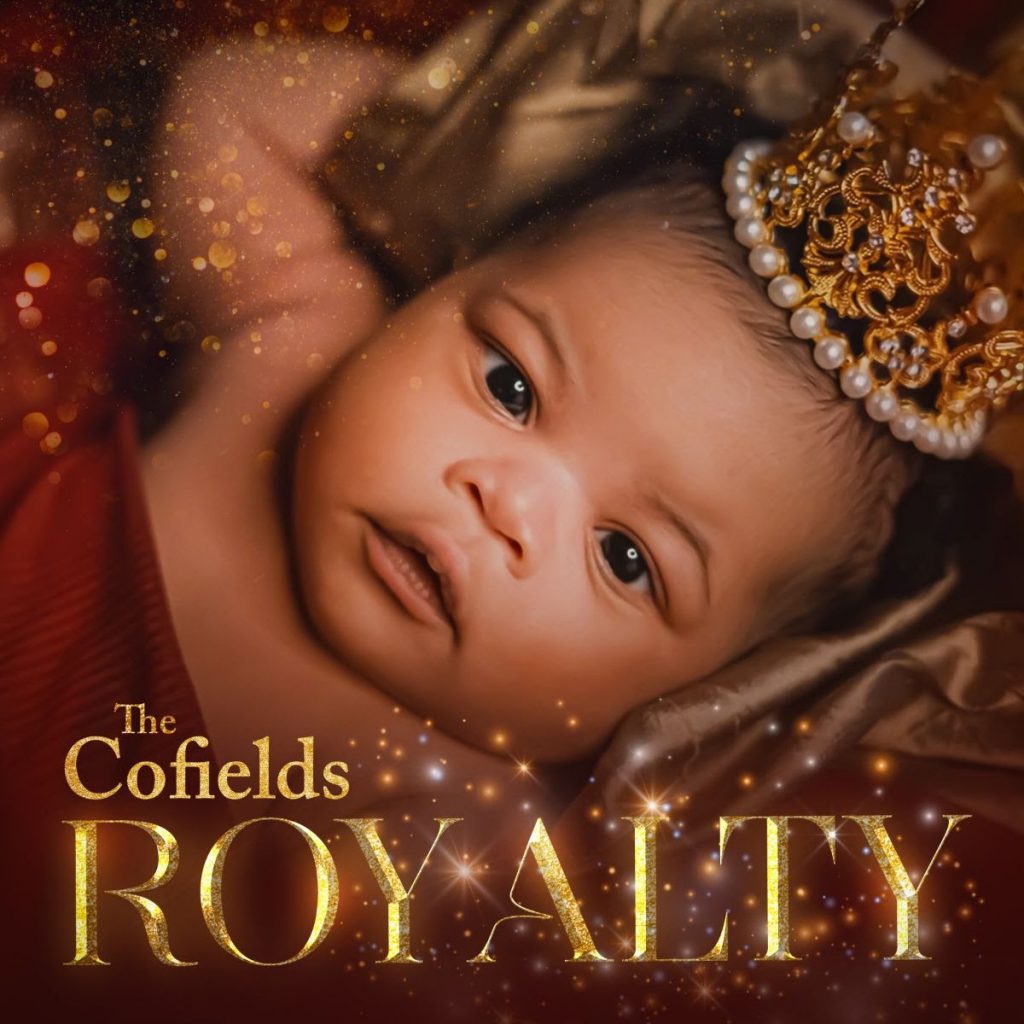 Royalty, by The Cofields, is an on-time message for a dying world.

The song opens with Luke G singing, “This is a call to every nation, every one big and small. This a chance to take your places, before the final trumpet call.” Calvin Cofield then comes in spitting absolute fire with sharp cadences and important lines like, “You only have one life for Him so live it, and these days people be dying off in an instant.” Kimberly Rice-Cofield takes the stage next and she slides with slick flow and encouraging bars such as “Prophecy fulfilled (check), delayed but not denied. House, car and baby girl after I became a bride.”

All three artists blend together in an amazing way to make beautiful and impactful music on a track produced by Todd “Throne Muzik” Johnson, along with co-production from The Cofields themselves.

This powerful husband and wife duo only moves with purpose and intention.

They continue on their directed P.A.T.H. (People Anointed Through Him) spreading the gospel and edifying God’s people with His Word. Royalty is yet another example of their obedience to the Lord as The Cofleids deliver an impactful, unique, and anointed record to remind us that we are indeed royal children of the Most High King with divine purpose inside of us.

The Cofields had this to say:

“Have you ever had a dream or goal and you believed that it was attainable – and you saw yourself doing whatever it is you dreamed of doing? So did we. And we received a word from the Lord. In 2013, God spoke to us the words “Let’s Move”. Starting with practically nothing, but the Word of God, we did. And the rest is history. From interviews, radio and TV shows, traveling the world, live performances, ministering to young and old, God made our dreams a reality. Now we are releasing our new single and project called “Royalty” ft. Luke G, and it’s also the name of our firstborn daughter!”

Did you enjoy Royalty by The Cofields? Check out this video from the husband and wife duo.