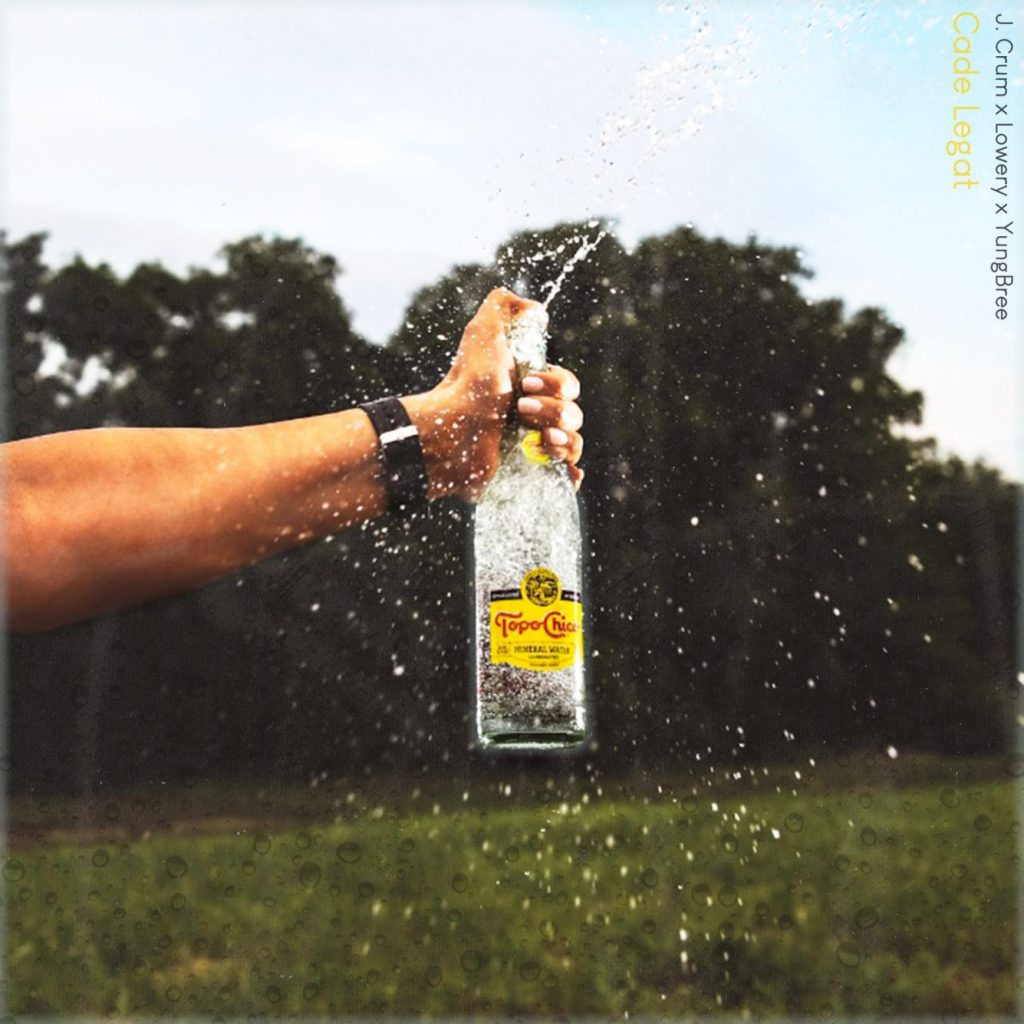 Cade Legat wrote this song while working his barista day job with some friends. As he cracked open a bottle of Topo Chico, he knew it had to be the sound of summer. The good vibes of simple times, goofing around, chilled out in any situation with some good friends, and a drink in hand. THAT is the feeling captured in this track.