The independent artist community continues to grow and Streetlight Sounds is well aware.

A passion that Streetlight owner J. Crum has is to see indie artists succeed.

Crum began the Streetlight venture in part due to the COVID pandemic. Music venues were shut down which brought touring to a halt, something every artist needs to turn profit. He decided that he couldn’t let that stop him. Crum began focusing on digital marketing. Guess what? He made more money through music than ever before, despite a pandemic.

After talking with fellow artists, Crum noticed a need that he thought he could address.

Artists were struggling with making the switch to building a fanbase online.

Crum began offering advice and walking friends step by step through what he did. The thing that he continued to hear was that he should start a company to help more artists. After a lot of thought, that is exactly what he has done. 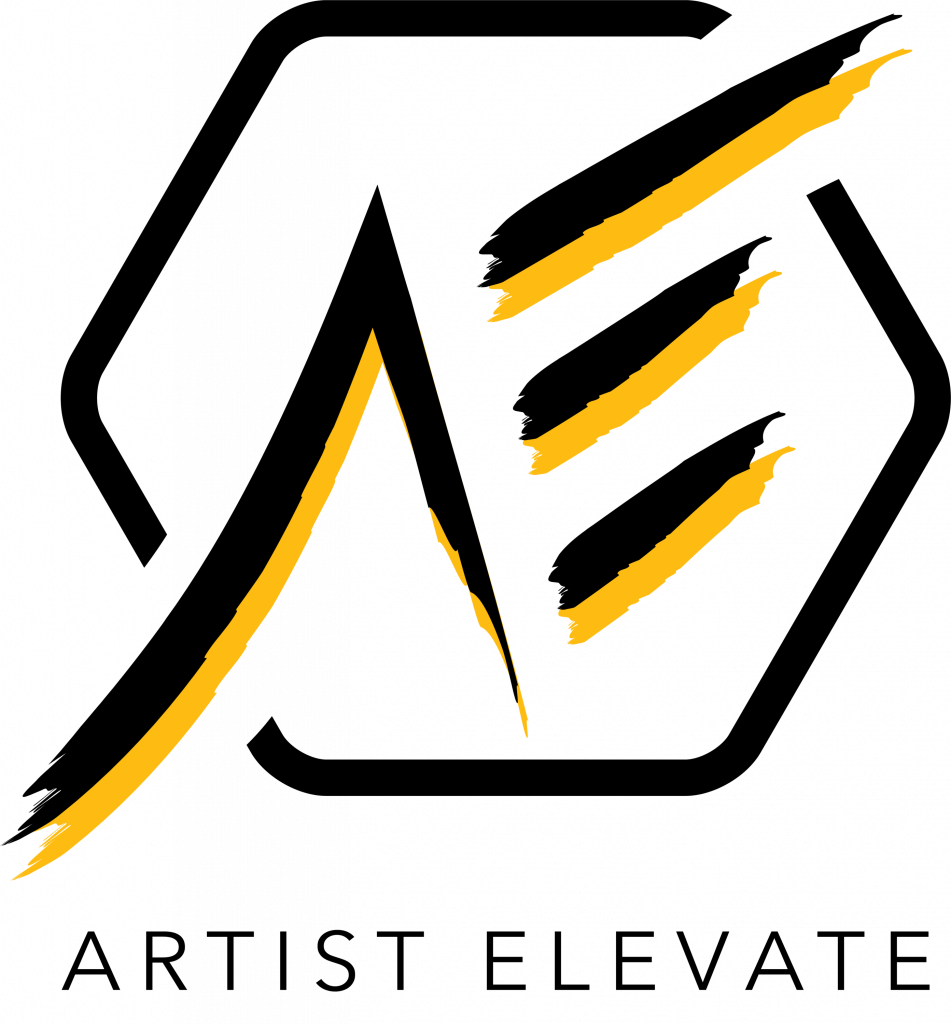 “Today, I’m receiving messages almost on a daily basis from people who are on the same journey as you are. Learning how to brand themselves and build a fanbase, while having fun in the process.”

For those familiar with the content already available on Streetlight Sounds website, you are probably already making the connection between Artist Elevate and Crum’s Free Game video series. While countless artists have benefited from the Free Game videos, Crum is set to deliver his knowledge of building a music career in the digital market in a structured online course.

“Until now I’ve always had to turn everyone down. I just didn’t have time to take everything I know about archetypal music marketing and put it into an online course.”

With his Instagram inbox full of messages from indie artists looking to learn his method, Crum was finally convinced that now was the best time to teach others about archetypal music marketing.

J. Crum has already worked with more than 50 artists around the United States.

The artists who have benefited from Crum’s teaching have already their music careers transform. The key? Building passionate fanbases.

Paying for playlist placement doesn’t work anymore. Crum is looking to fuel the movement of the future. On Monday, July 19, 2021, Crum announced that independent artists have the opportunity to begin seeing things change for them. They can be a part of the shift and begin applying archetypal music marketing to their releases.

If you’re interested in learning how to brand yourself, build a passionate fanbase, and implementing archetypal marketing – then now is your chance.

J. Crum will be teaching a small number of artists everything that he knows on August 16, 2021. He’s putting his knowledge in a package that is easy to digest. You can sign up now to be a part of the limited, exclusive class. Get on the early-bird waitlist.

A free six-part video series will be released as well that covers archetypal music marketing and the online course. By signing up for the *early-bird waitlist, you’ll be notified when the free training goes live. The training will include strategies, techniques, and tactics that Crum has yet to talk publicly about.

*Early registration can increase your chance of getting a spot in the class. You’ll receive a special link one day before the course launches to the public.