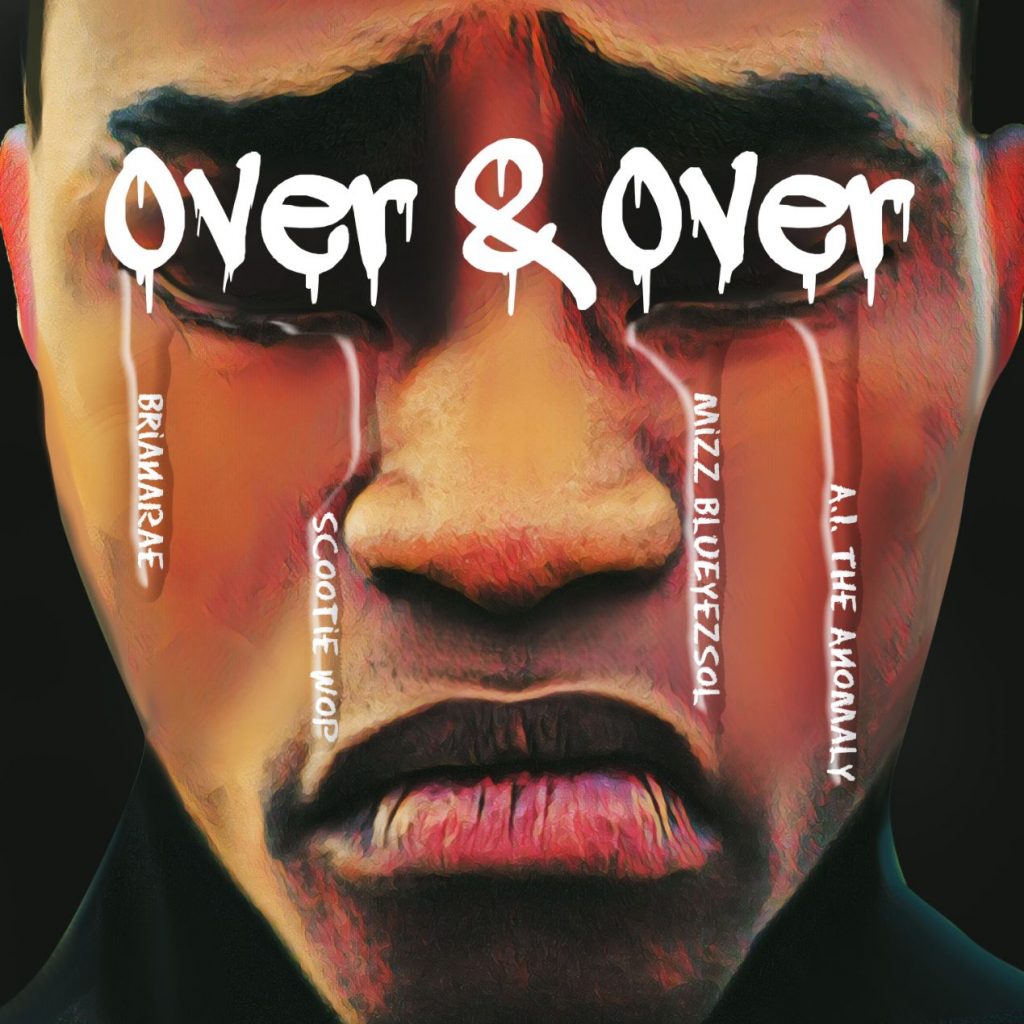 When discussing the meaning behind Over & Over, BrianaRae keeps it simple and clear. Over & Over is a song that is meant to celebrate the power of God’s love. To help straighten and strengthen the body of Christ through their personal dilemmas. 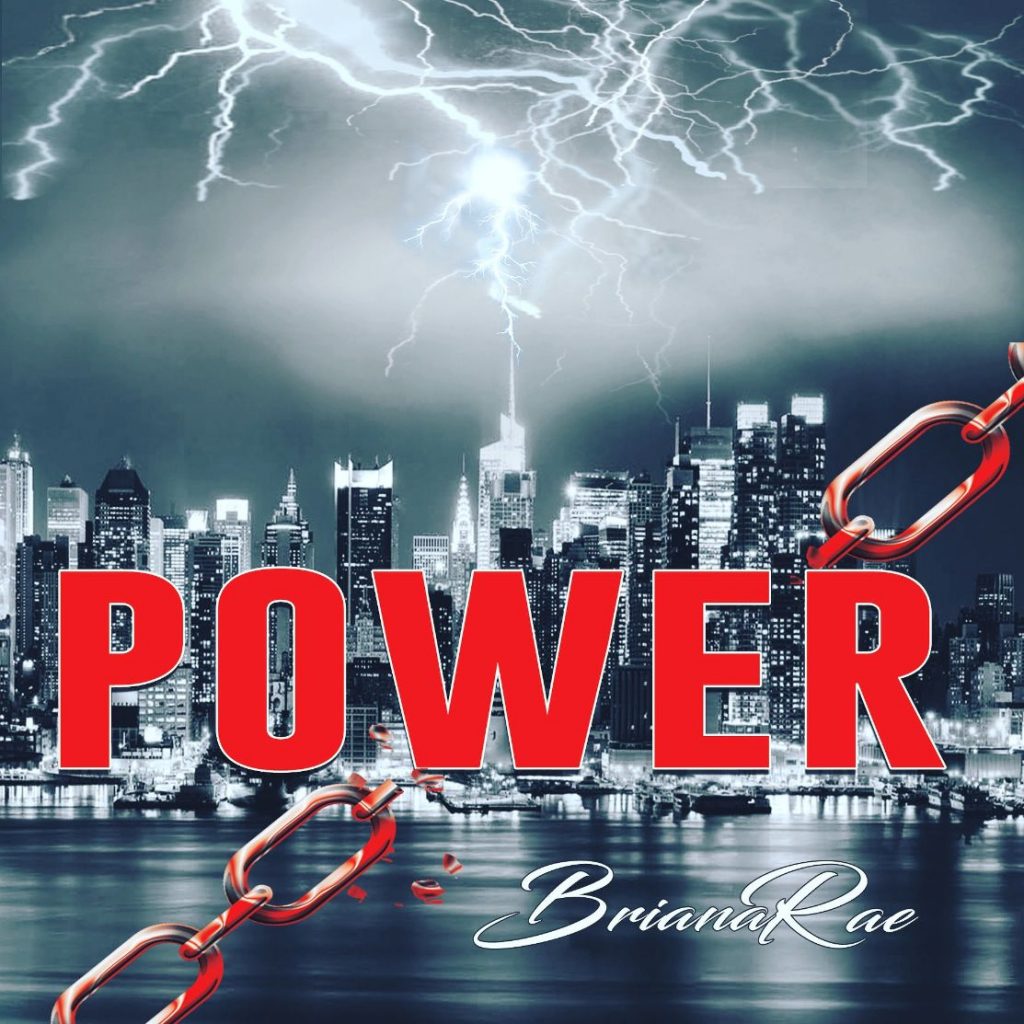 “When the whole world is silent, even one voice becomes powerful.” As the Bible states, there are a ton of voices in the atmosphere. Each with their own distinct sound and usually with the purpose (whether authentically or intentionally contrived) of being palatable to its established audience.

Too many artists don’t know how to discover the audience they’re intended for.

They pointedly go after the audience of others, hoping to mimic an already proven connection and success. Such is not the case of Briana Rae. Her debut EP ‘Here For A Reason’ shows that while her voice may exhibit some familiar tones, what she’s chosen to do with her voice and WHO she’s chosen to do it for, sets her up to connect with the core group she was created for.

‘Here For a Reason’ is a six-song introduction to original music from the Maryland resident.

Previously known for cover work of popular Gospel and CCM tunes, the passion in Briana’s voice is evident. The project produced a couple of very solid songs with far-reaching appeal.

The soul-stirring “You Won’t Win” is sure to entrench BrianaRae in the hearts of those who hear it. It is an impassioned response to the thief’s attempts to steal what God as planned.

Another stand out track is “Shoop”, which finds Briana in her element with her use of smooth, melodic lead and background vocals along with the production to match.

The title track “Here For a Reason” finds Briana representing well for the DMV area. While being backed by the Chop Band, there is a blending of a good Gospel groove with the infectious “go-go” sound made popular by the area and heavily infused in mainstream music in the early ’90s.

‘Here For a Reason’ is not a perfect offering, but BrianaRae is comfortable and confident.

Though the project tags as a CHH offering, Briana stays true to what seems to be her heart’s desire to sing. She navigates well between both live and tracked music.

BrianaRae is building on a sound, and a following, that will surely continue to grow as she does.

Check out ‘Here For a Reason’ on online outlets and streaming services now, including Spotify below.

What do you think of the debut from BrianaRae, ‘Here For a Reason’? Hit the comments section below to let us know!