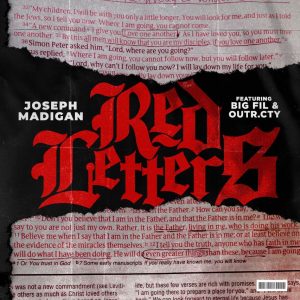 Red Letters is about not compromising God’s word. To not settle for less than giving our all to the words Jesus spoke. We are made leaders by humbling ourselves in pursuit of him.

Creating music for over 10 years, Joseph Madigan has had recent success with his YouTube channel where he does reaction videos. His story is one of triumph over struggles. God has been with him for every step. 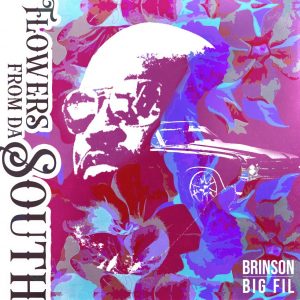 GodChaserz artist Brinson is excited to announce the release of his new music video for the hit single Flowers From Da South. The video showcases Brinsons’s signature southern style and lyrical prowess. Delivering infectious rhymes over a live, organic beat.

Featuring a cameo from another giant in the Christian hip-hop scene, Big Fil, the Flowers From Da South music video is sure to be a hit with fans and critics alike. The video is available on YouTube now and fans can listen to the track on all streaming platforms.

Brinson expressed enthusiasm about sharing the new music video with his fans. His team put a lot of effort and creativity into the production. He believes it is reflected in the final product. He is eager for everyone to see and hear the new single. 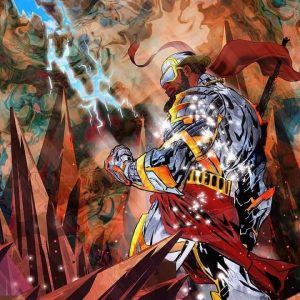 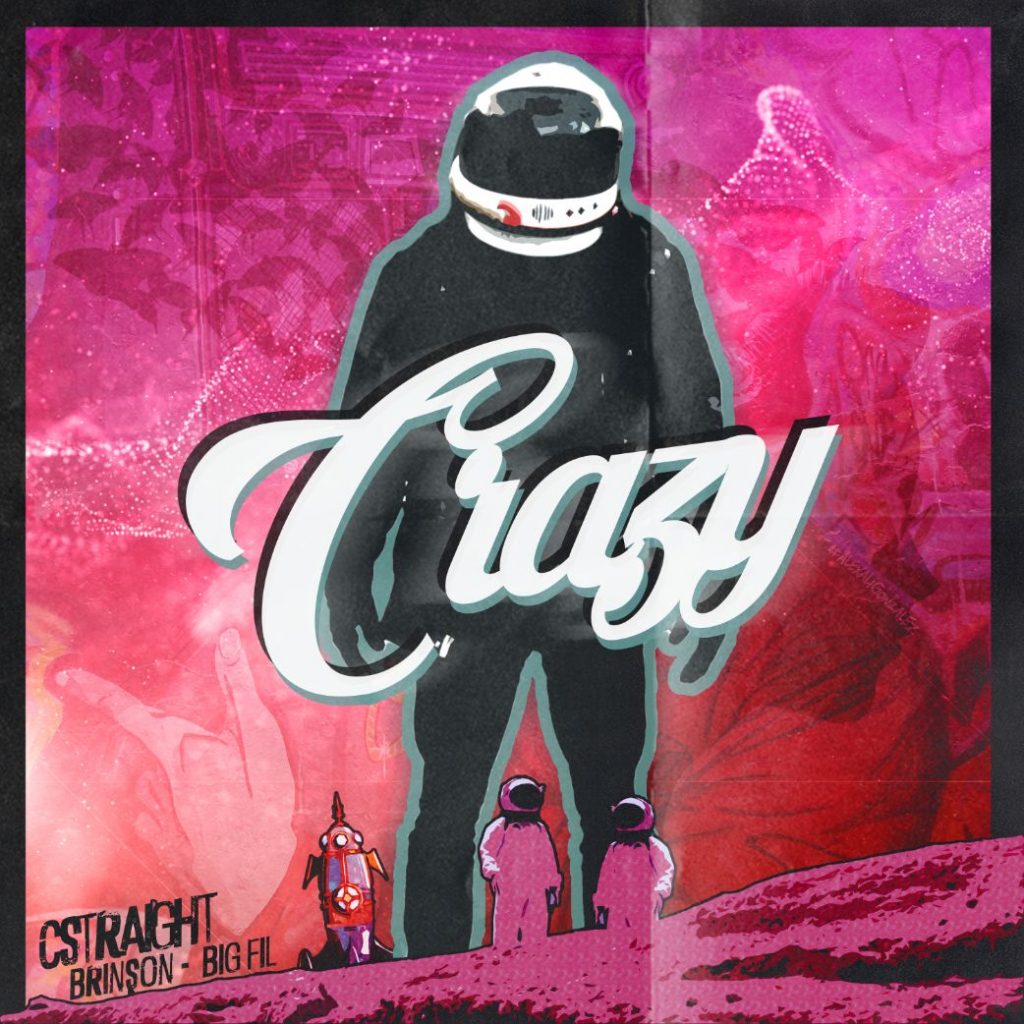 After nearly a decade since his last project, CStraight returns with the first single off his new album. Crazy features Brinson and Big Fil.