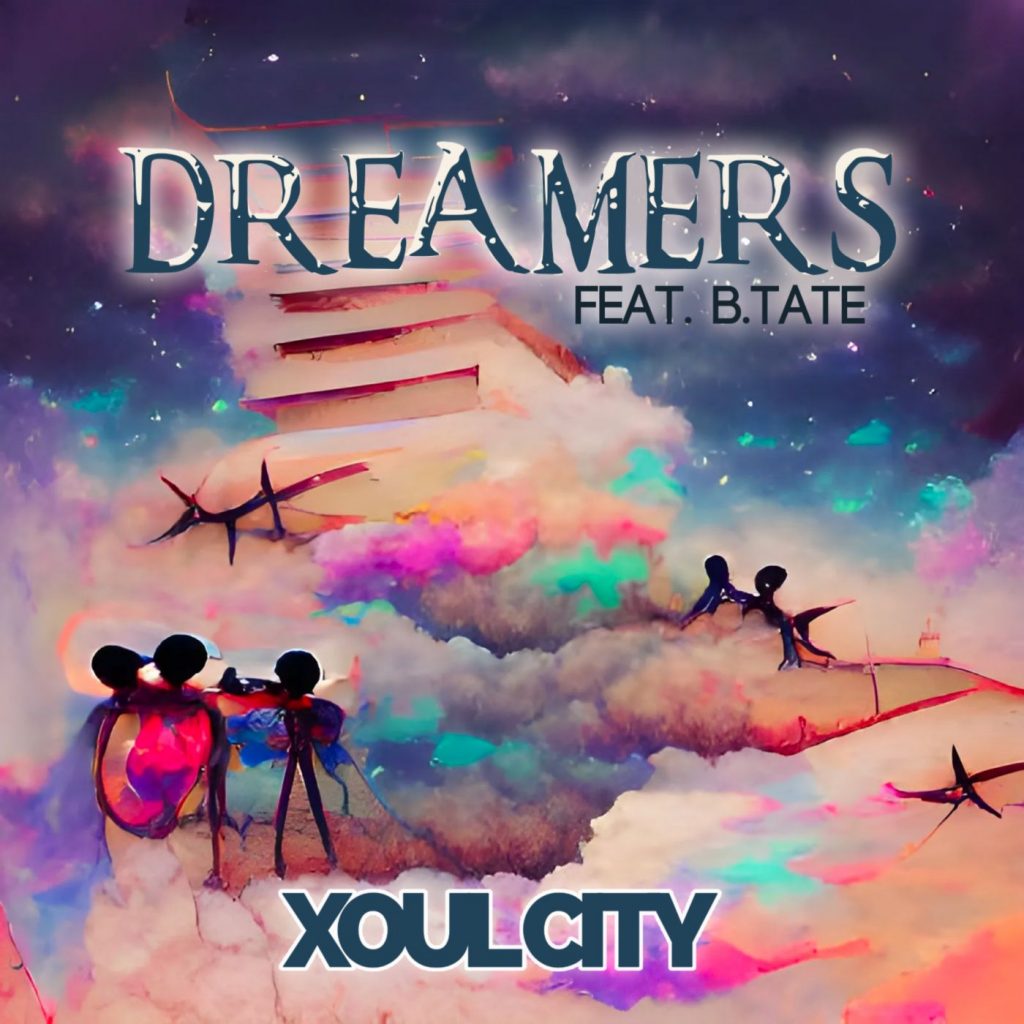 Xoul City wrote Dreamers in light of how weighed down so many Black brothers and sisters in Christ have been. Weighed down by life and fatigue from fighting to have experiences affirmed. Amid the social unrest of the past ten years, since Trayvon Martin’s tragic death, they stopped dreaming and working towards their aspirations.

Hopefully, Dreamers can be an encouragement to dream again.