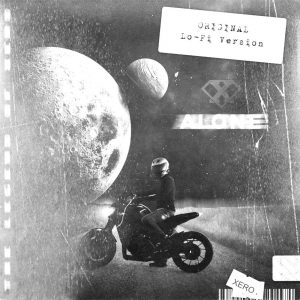 The Legend of Xero returns with a new single for those who feel Alone.

Who is the millennial generation? The generation of latchkey kids and broken homes. They grew up without mentors, and yet they are blamed for all of the world’s problems.

The ones feeling Alone.

Written in the style of 90’s grunge and in the spirit of Smashing Pumpkins, Alone is an upbeat hard Rock ‘n Roll Summer song. Featuring smoking hot licks from L. A. Gun’s Stacey Blades and just a pinch of A. W. Tozer (for a hint of Theological credibility). Alone is recorded in a true-to-life, old-school, punk rock fashion with plenty of room to explode.

This “mostly peaceful” jam, will have you smashing windows and TVs late into the night. Long after your dead-beat step-dad passes out for the evening. Bet you’ll be dragging yourself into work tomorrow, playing the same tune.