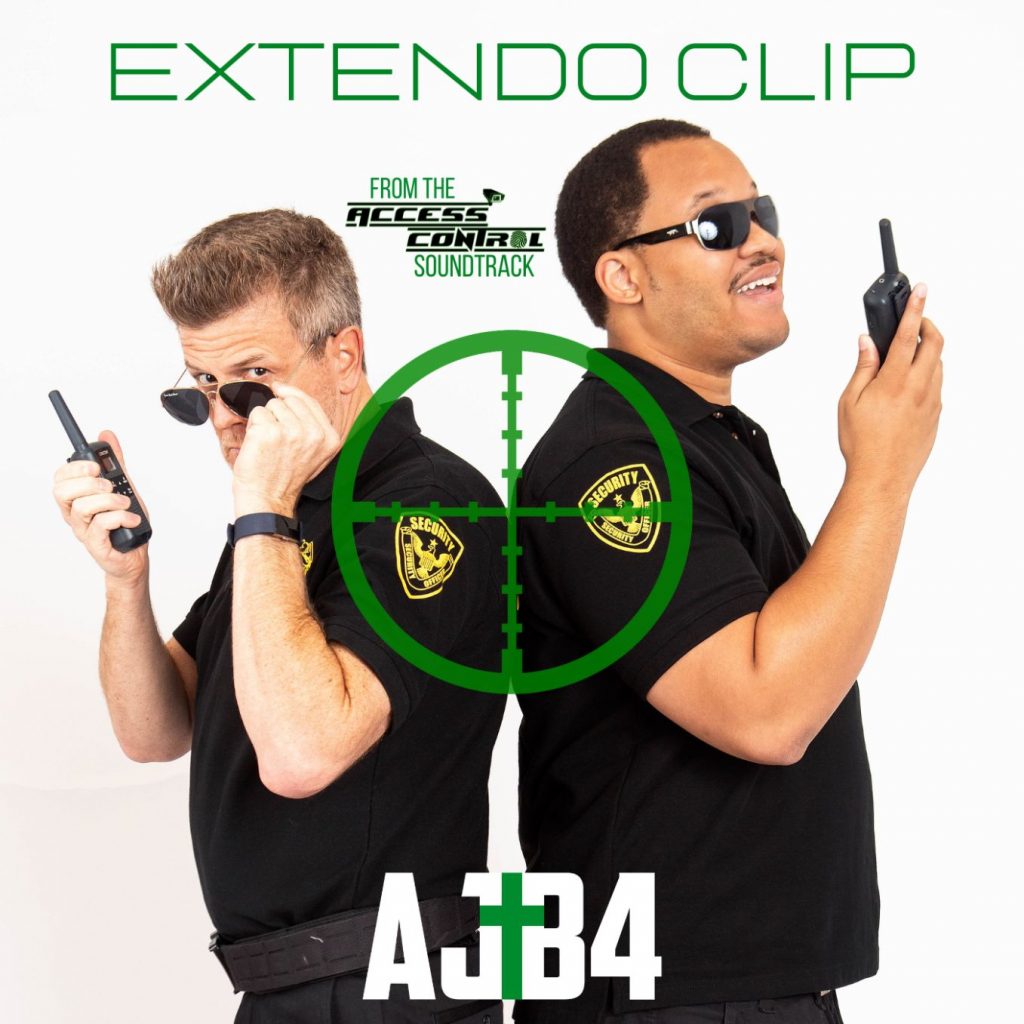 Extendo Clip is the first single from AJB4’s soundtrack to his upcoming feature film “Access Control”. The song takes the perspective of one of the film’s main characters, Randy, and how he feels that the whole world is against him. Production is by Berto Garcia.